I can’t believe it comes down to this. After just over two years and 63 episodes, Voltron: Legendary Defender is down to its final 13. One more season. One. Where heroes and villains will clash for the fate of the universe, but this time using Earth as their battleground. The final season drops on Netflix this Friday, December 14, but before that happens, we have one final look at what’s to come, in the form of a sizzle reel/teaser trailer that was shown at New York Comic-Con this year but never released to the public…until now![brightcove video_id=”5978860858001″ brightcove_account_id=”3653334524001″ brightcove_player_id=”rJs2ZD8x”]There’s a lot to unpack here, especially considering it’s relatively without context and set only to some outstanding music by series composers Brad Breeck and Brian Parkhurst. We see quite a lot of Honerva/Haggar and her sad life as an evil person, but her love for her son Lotor still very much present. Whether Lotor returns properly in season 8 is still up in the air, but it’s pretty clear that Honerva is the series’ final baddie. 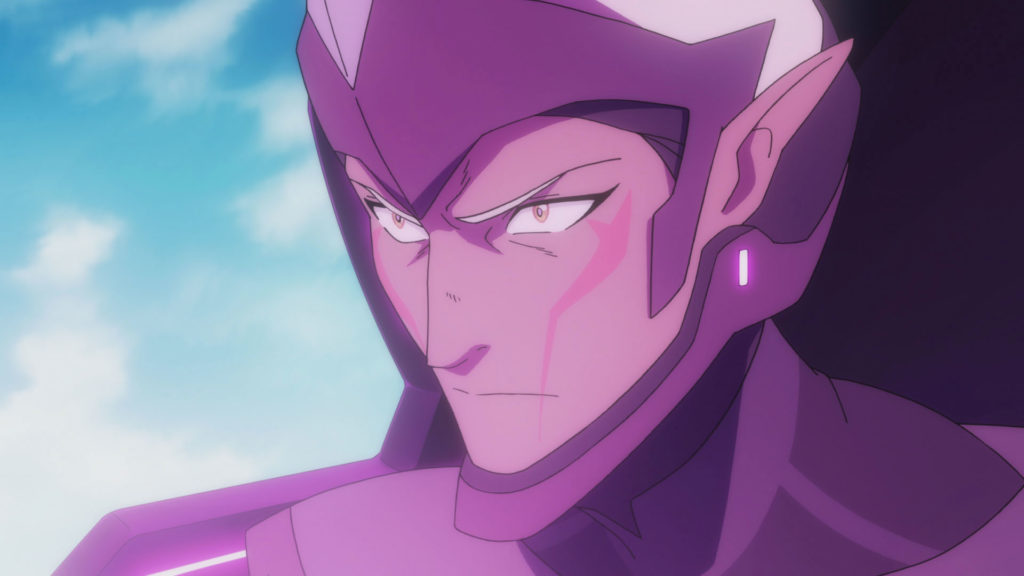 We also see roughly 46 million mechs, some clearly RoBeasts but others with a much less definite side. We get looks at quite a few characters on the coalition as well. It’s nice, after years of the paladins of Voltron being isolated and reliant only on each other to have a room full of people ready to fight with them for the same cause. It appears season 8 will continue that full-blown space opera of the end of season 7, with Shiro leading Earth’s forces as he should.But we do have plenty of shots of our lead characters, too, because after all that’s who we’ve come to see. I for one am incredibly worried about all of them, because this is endgame, folks. This is the finale. I want it to be a happy ending, but I won’t expect anything. Oh, anything except huge action and heart-string tugging, of course.Voltron: Legendary Defender season 8 drops in its entirety on Friday. Oh my goodness.Kyle Anderson is the Associate Editor for Nerdist. He’s also the host of Nerdist’s official Voltron commentary podcast, Form Podcast! Subscribe here or wherever you get podcast. Follow him on Twitter!