Vita Ayala Brings Us the Softer Side of Batman (Exclusive) - Nerdist

Vita Ayala Brings Us the Softer Side of Batman (Exclusive)

Writer Vita Ayala has been shaking up the comics industry with their work on indie darlings like The Wilds and Submerged. Their impact has quickly spread to the Big Two, where Ayala introduced DC’s first non-binary character in Supergirl, wrote stunning shorts featuring Wonder Woman, and is of course shaping the future of the X-Men with Children of the Atom.

Now, they’re wrangling the character they’ve always dreamed of: Batman. In Batman: Secret Files #3, Ayala, artist Andie Tong, colorist Alejandro Sanchez, and letterer Rob Leigh paint a picture of Batman as a carer, a father, and a hero who at his heart just wants to make everyone better. Taking on an iconic character like Batman is no easy feat and Ayala was just as overwhelmed and excited as anyone would be. “I was majorly intimidated the whole time,” they told Nerdist. 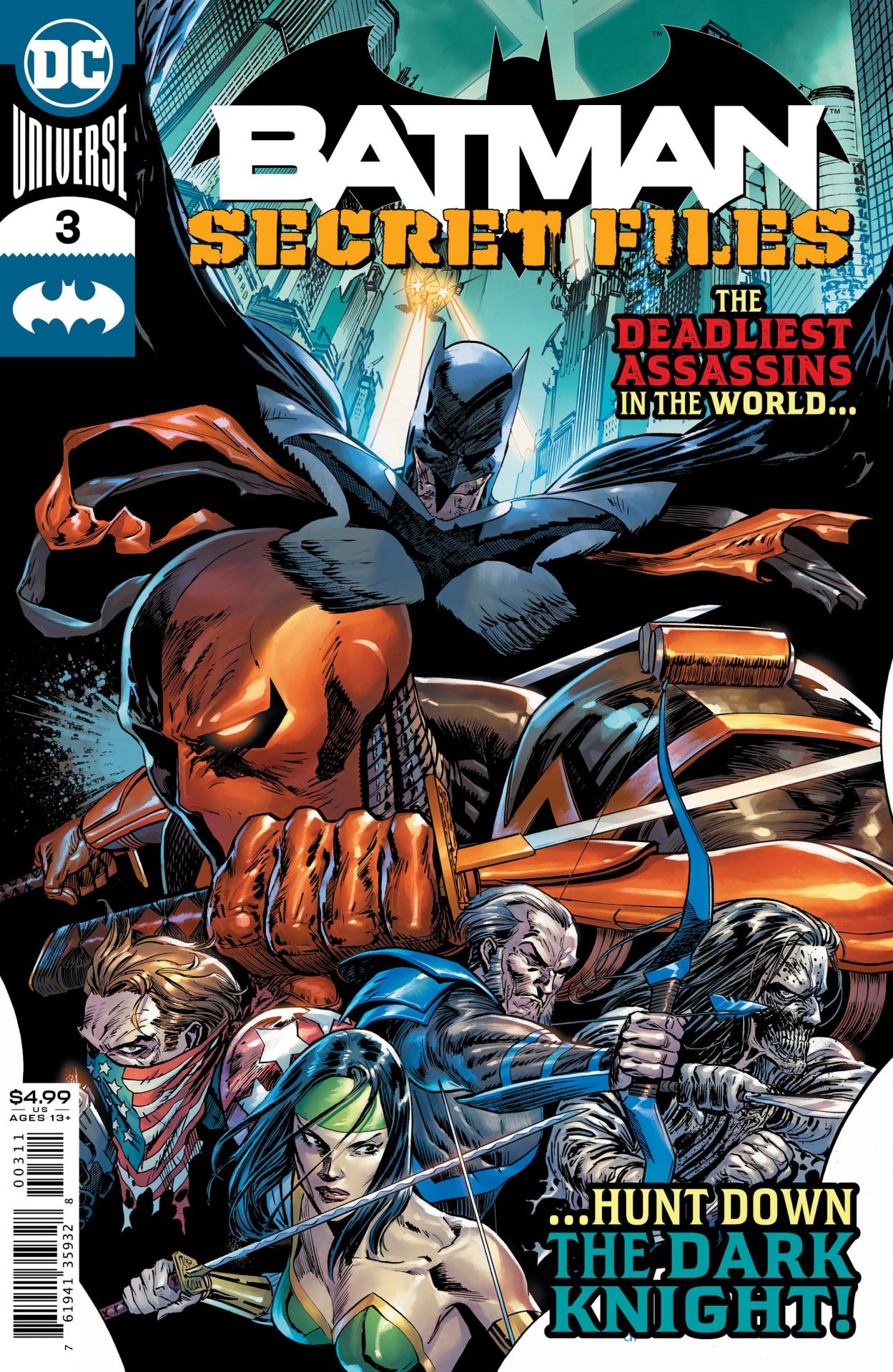 Like many of us, Ayala’s first brush with the sprawling world of superheroes was Tim Burton’s iconic 1989 Batman movie. “I saw it when I was four years old—that was my first non-kids movie in the theaters and it was absolutely wild,” the writer explained. “It’s so strange because I’ve been really lucky in that I’ve been able to write a lot of heroes that I grew up loving, but I don’t know, there’s something about this one that was surreal.” 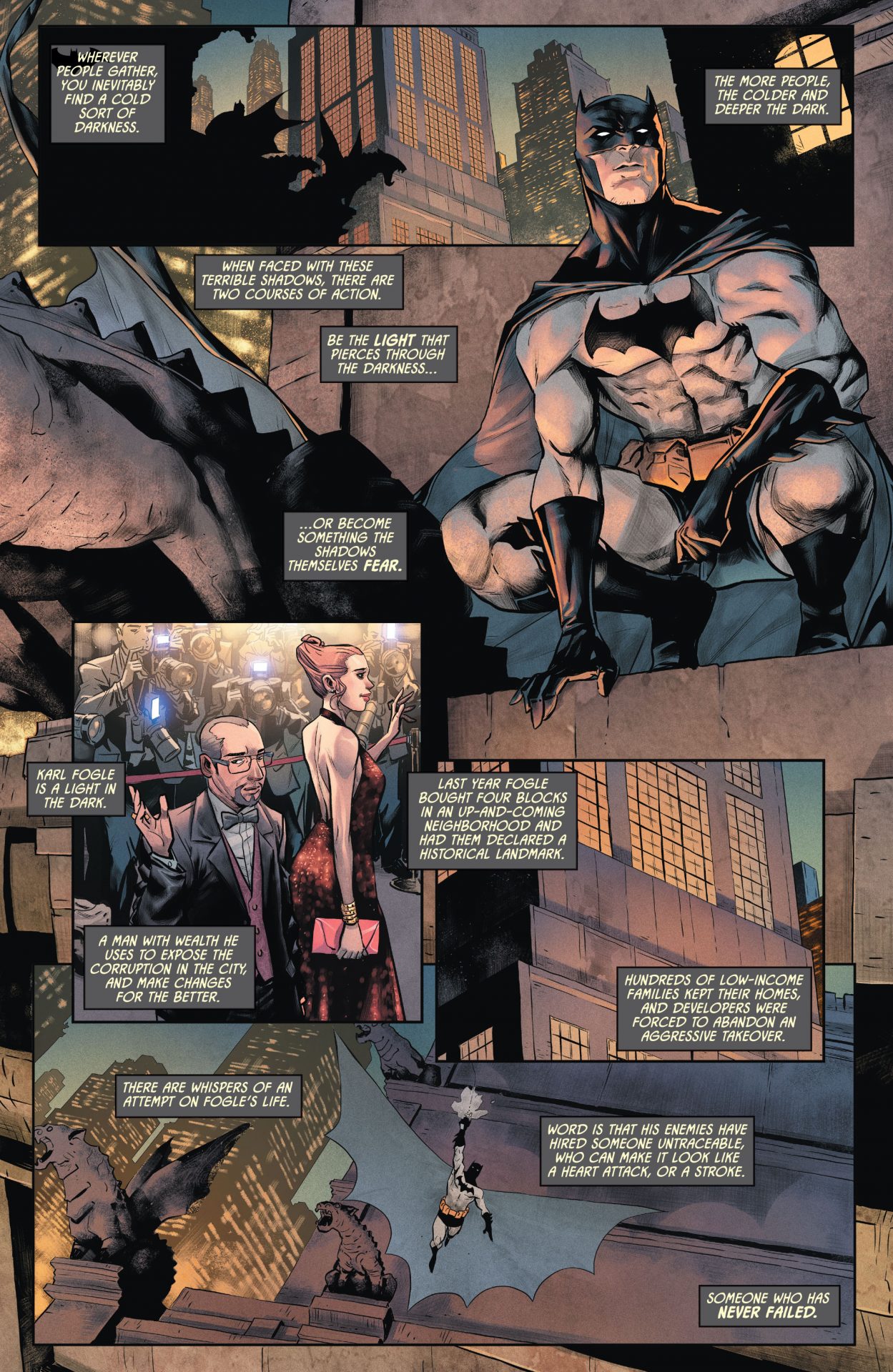 As a huge fan of the character, taking on Batman for the first was a massive deal for Ayala and brought up some emotional memories. “The first thing I did was call my best friend Danny Lore, and I was like, ‘Danny, I made it. You know that thing we thought we’d never do?’,” they said. “When we worked at Forbidden Planet we both had this one thing where if we got into comics we’d know that we’d made it and this was mine. So it was incredible to get the art back and know that I’m a part of something that looks so beautiful. To me, writing stuff aside, just the way that the art team expresses the story is so incredible.”

Coming up with the story was a collaborative process between Ayala and their editor Dave Wielgosz. “I had a vague kind of notion of what I would find interesting to tell a story about Batman and his need to kind of reach out and try to save people on an individual level,” Ayala said. “I have a lot to say about the Bat-Family. But the project was also supposed to be about him tangling with an assassin. And so I thought: All right, how do we get at the thing that I find the most interesting and relatable about Batman while also doing that?” 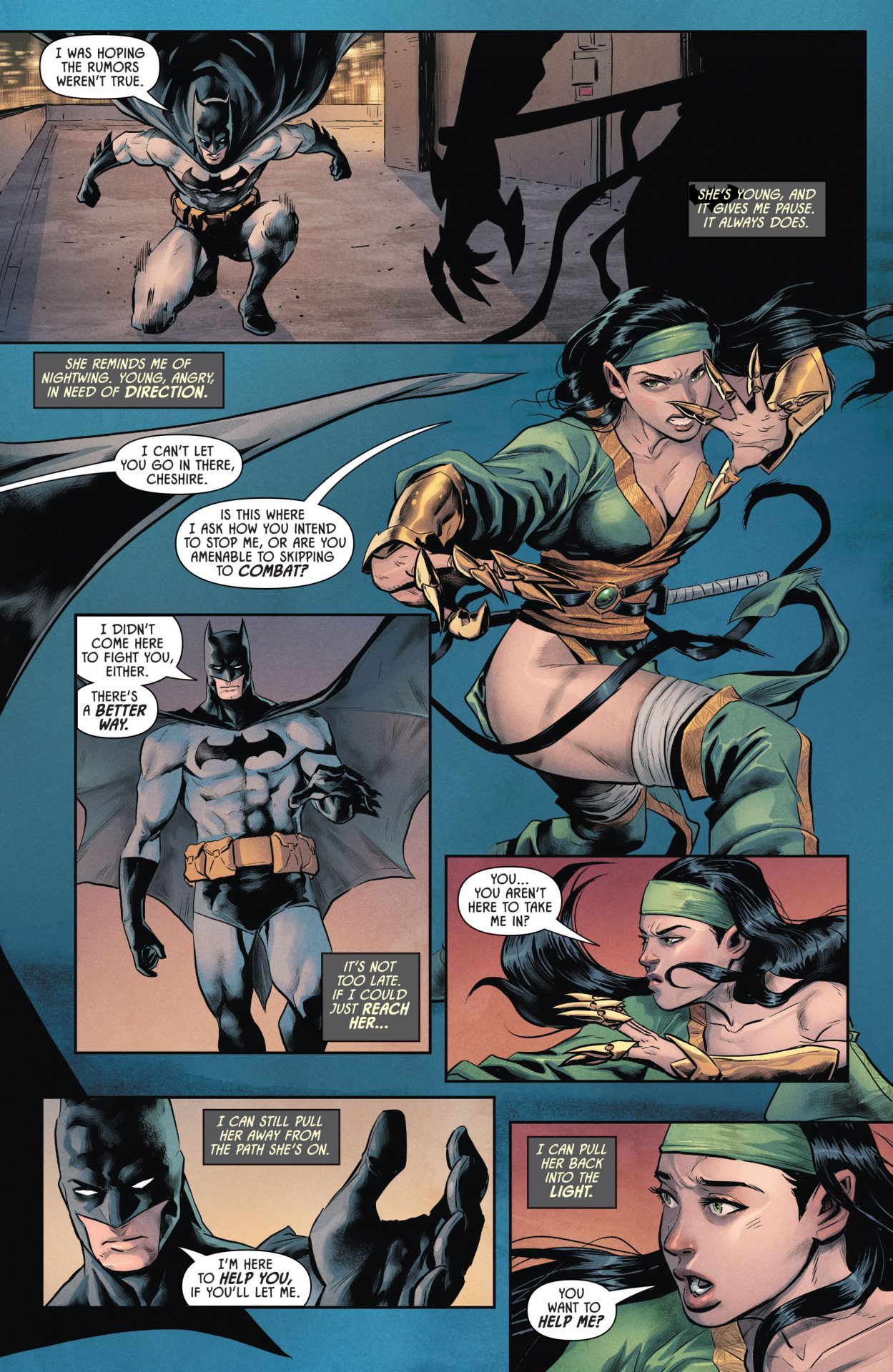 As our exclusive pages reveal, the answer was to pit the Caped Crusader against the young assassin Cheshire, which sparks his most paternal and caring instincts. In turn, this accessed exactly what it is that makes the hero appealing to Ayala. “What I find interesting about Batman is when he’s doing things like saving orphaned kids or that episode of the animated series when Harley is having a really bad day and he gives her the dress at the end! That’s my Batman,” they laughed. 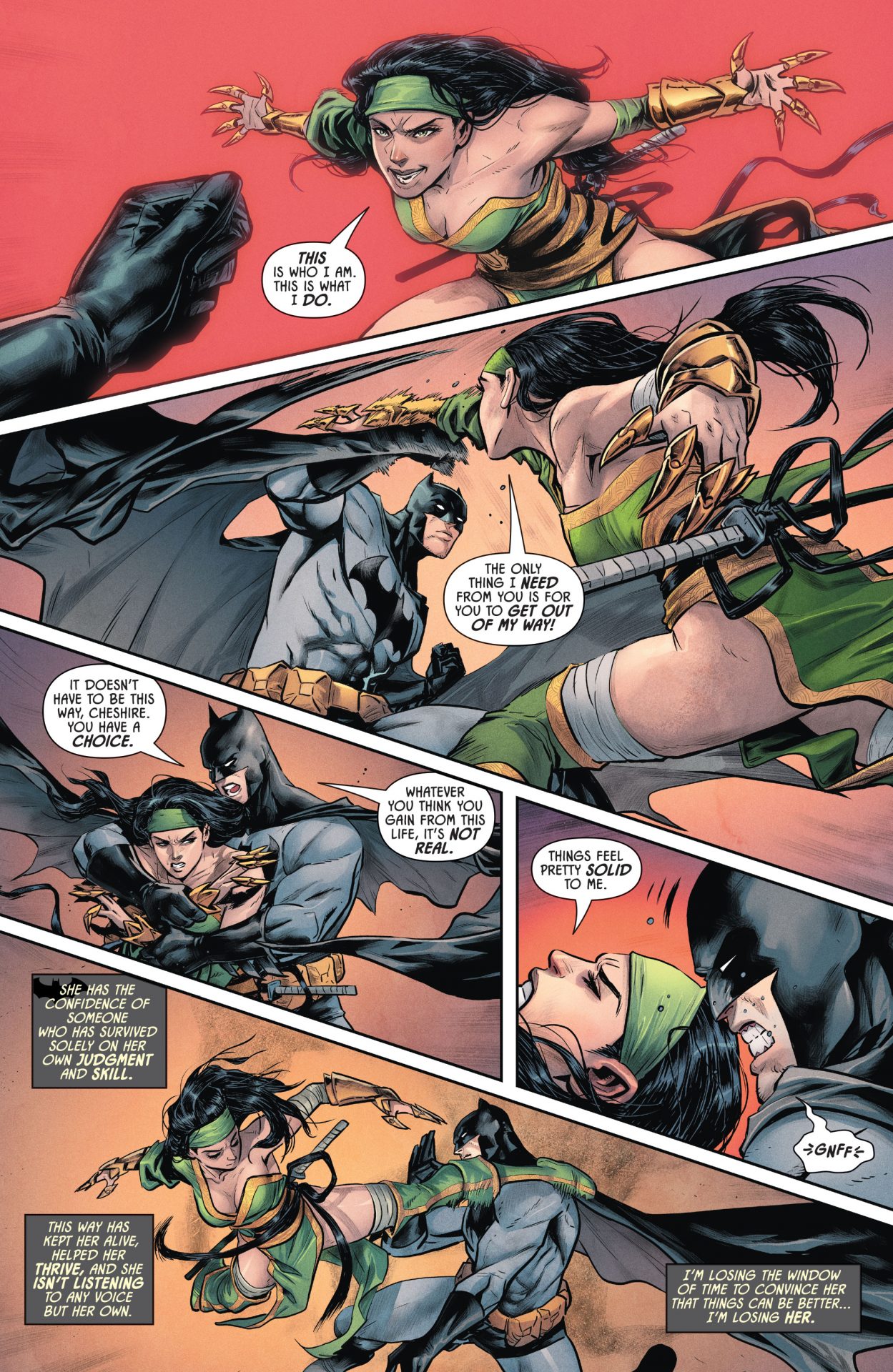 Though many define the hero by his grittiest and darkest moments, Ayala’s Batman: Secret Files story leans into what they feel is most important about him: how much he cares. “I think that’s his most human characteristic. It’s the thing that makes him the most relatable as a person,” Ayala said. “For me, it’s as core to his character as his intelligence or his ability to plan or whatever else people think is central to the character. I think his desperate need to save everyone and also the way he takes it very personally and is just trying to literally save everyone is very important. I really empathize. It’s what I want. I wish that everyone cared that much.” 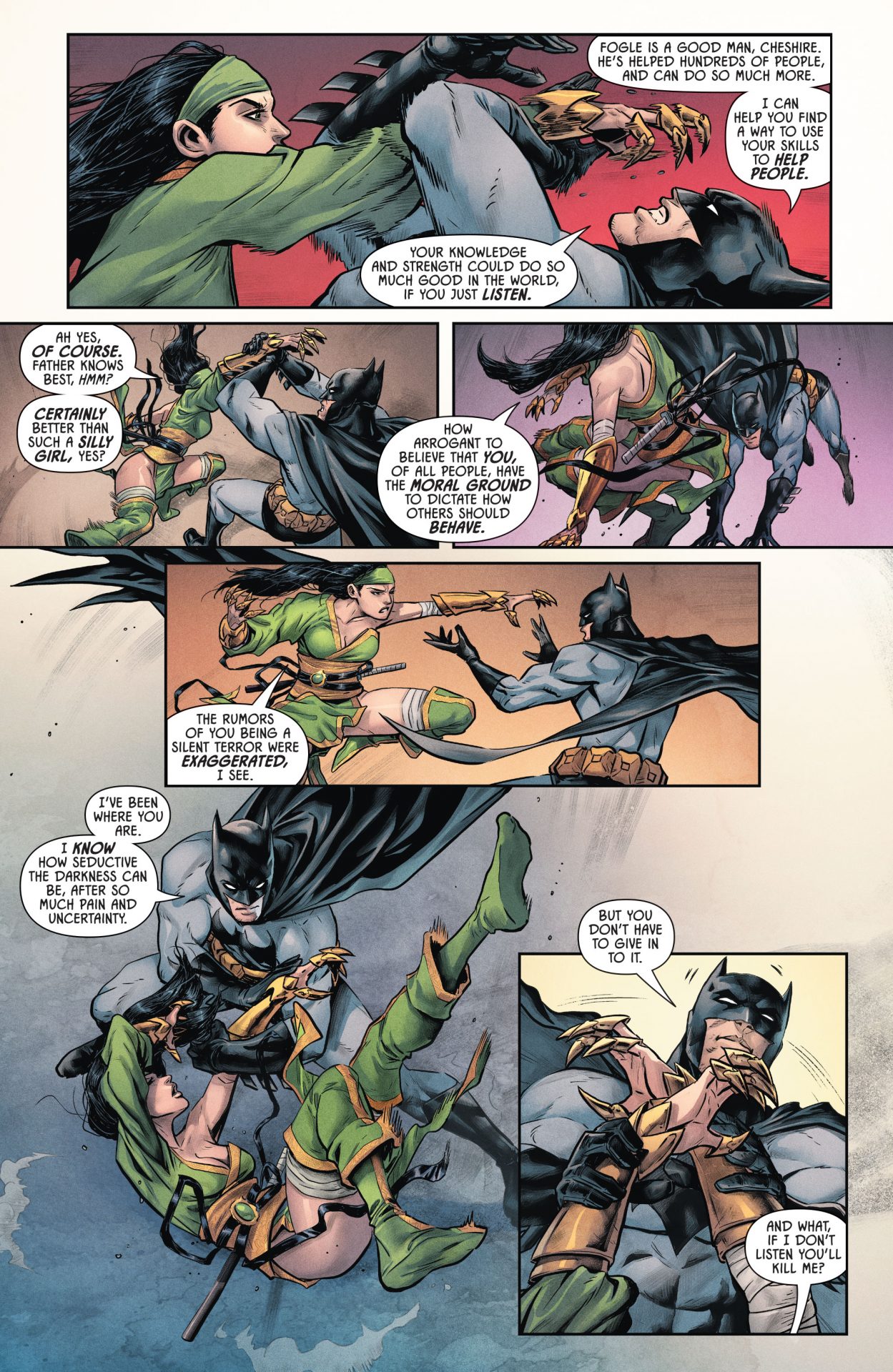 That’s the aspect that makes Ayala keep coming back to the Bat. And if fans want to explore that softer side after reading the new story, they have some suggestions: “I think that James Tynion’s Detective Comics run is frickin’ great. I think it’s so good—and, again, that Bat-Fam! I also think that The Batman Adventures books that have come out…are phenomenal too.” 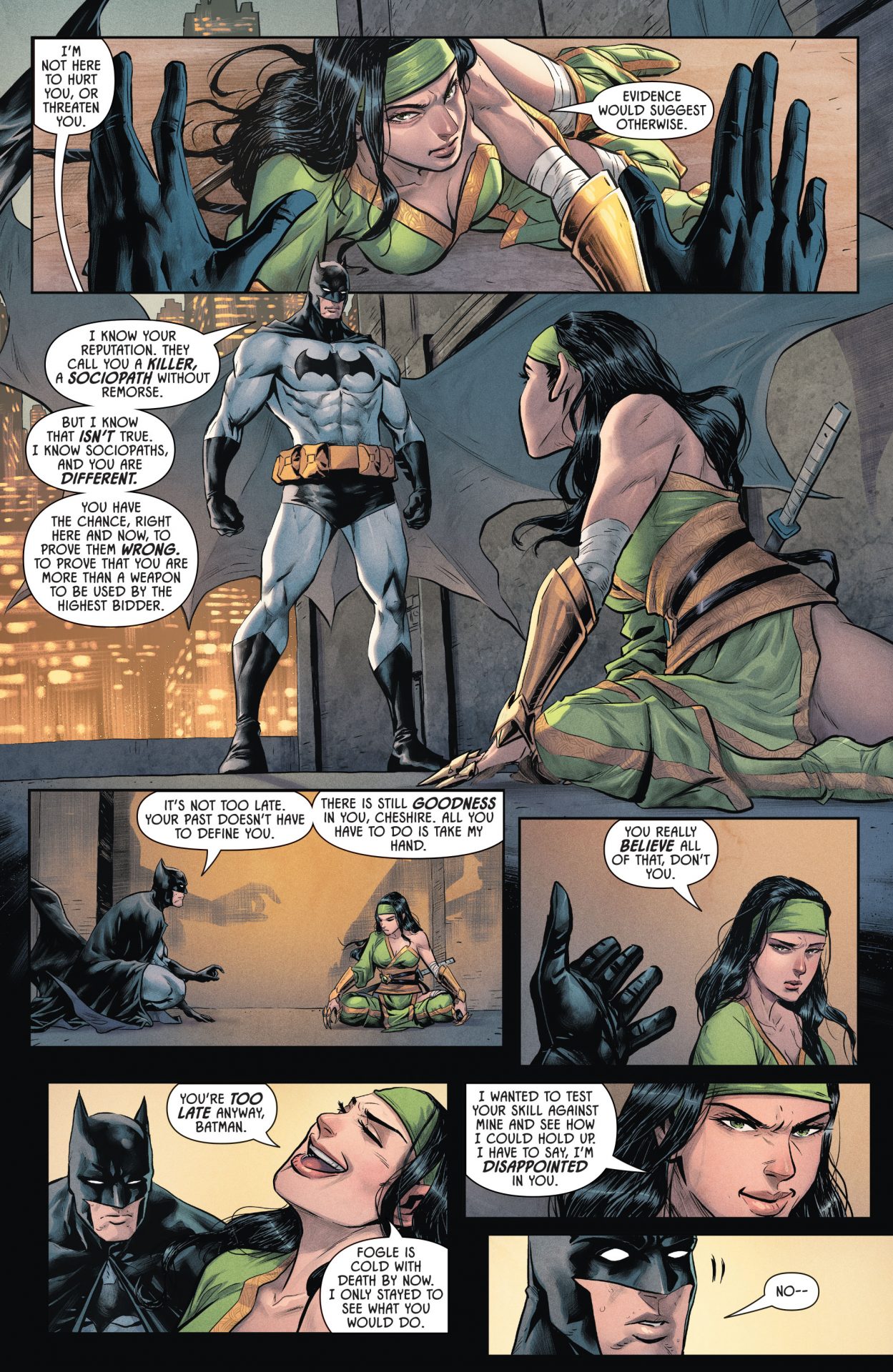 So with all of that said, what can we learn from Bruce Wayne and his cowled alter-ego in 2020? “The lesson that we have to take from Batman is that we have to build a community,” Ayala shared. “We have to support that community. He does punch a lot of people in the face, and I will equally talk about the things that I think we should criticize about that idea. But I think, again, that the thing that calls to me is that he sees people that are wounded and he’s like, ‘I want to make that better. I want to help you.’ And I think that’s what we need to take from Batman now.”