In 2018, the lower Puna eruption in Hawaii resulted in raging lava flows that covered 14 square miles of The Big Island. Those flows—which have the potential to move at up to roughly 40 mph—inspired terror with their surreal speed. Now, a clip of one of those fast-moving lava flows has gone viral. And to answer the question you’re asking yourself: no, you could not outrun it.

The viral video, recorded by Ken Boyer, was posted to Twitter by user Butengebieden. Boyer’s video was originally posted to YouTube in June of 2018. He noted that the flow seen in the clip was moving through the intersection of Pomaikai St and Leilani Ave. (Pinned in the map below.) 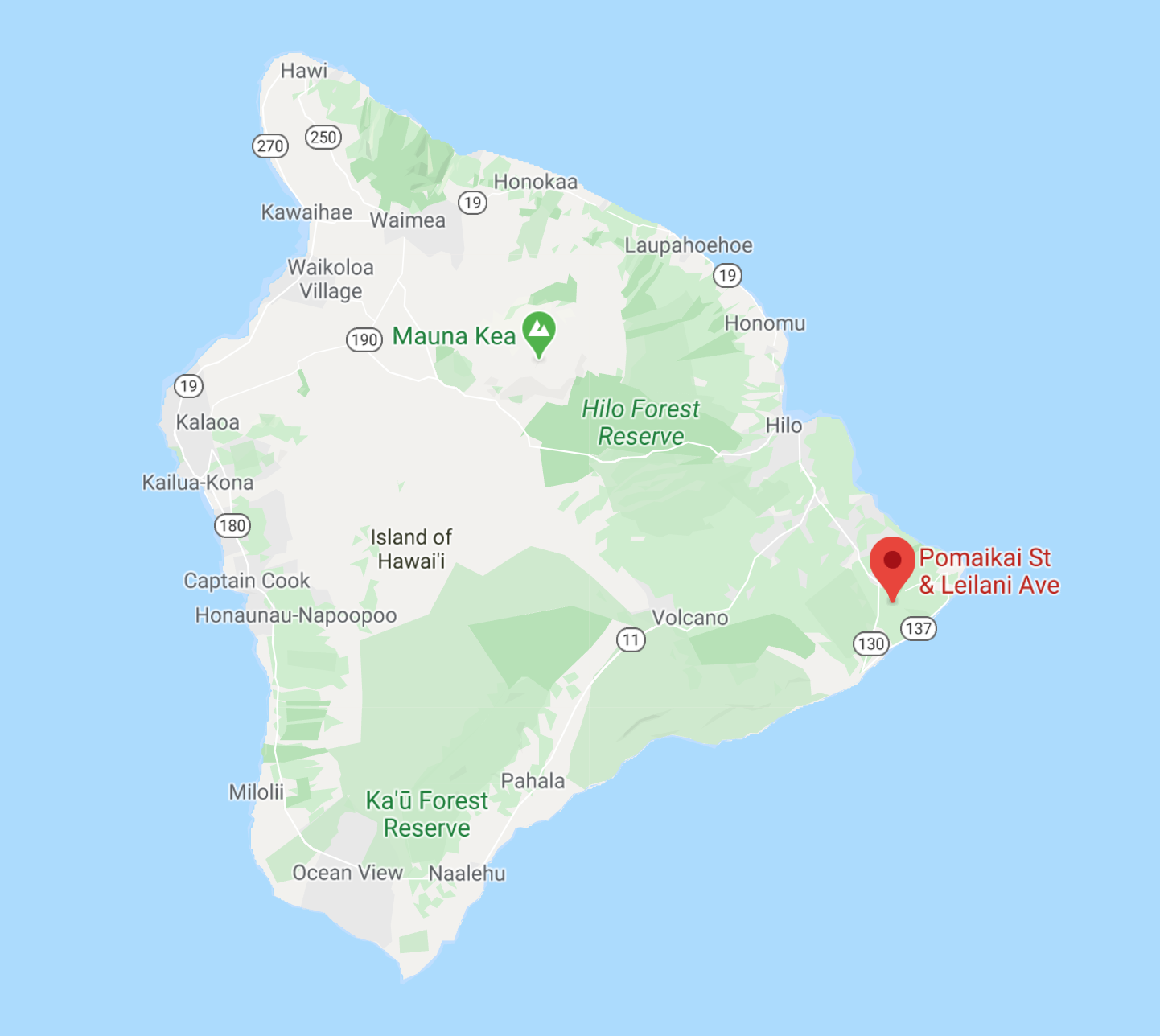 As their name implies, lava flows are streams of molten rock that ooze and pour out of an erupting fissure vent. A fissure vent is a linear rupture in Earth’s crust which allows hot lava, as well as volcanic ash and gases, to escape from magma chambers below the planet’s surface. 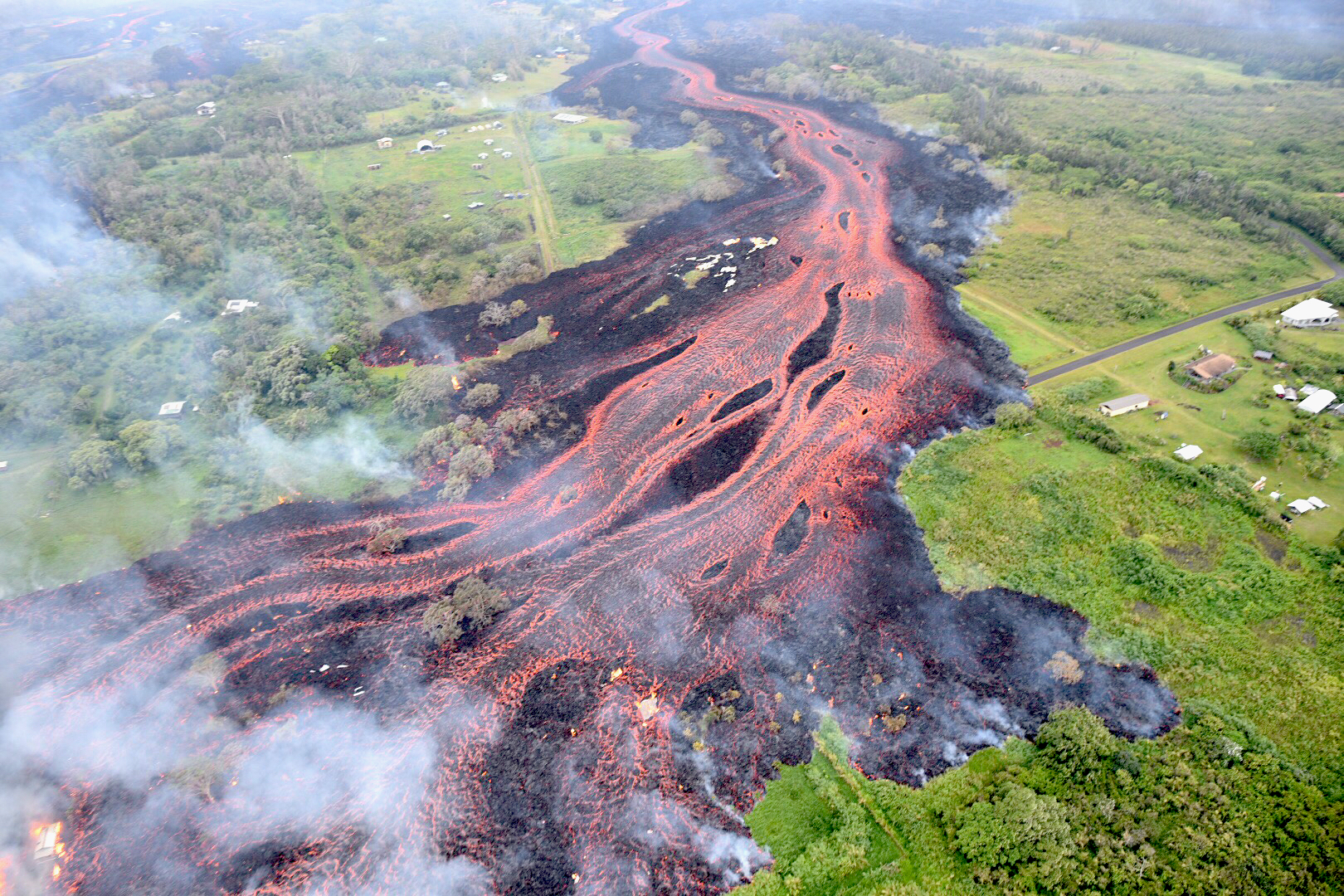 For those unfamiliar, the 2018 lower Puna eruption was a volcanic event that took place on Kīlauea volcano’s East Rift Zone. The event, pictured above, began on May 3 of 2018 and resulted in lava fountains (occasionally reaching 300-feet tall) as well as lava flows. The eruption caused $800 million worth of property damage in total and while there were injuries, thankfully nobody died.

Somewhat incidentally, Boyer also posted other footage of the lower Puna eruption, including the below video. In the clip, a lava fountain that was active only a mile away from Pomaikai St and Leilani Avenue shoots from the ground. In the video’s description, Boyer notes the footage was taken on what he refers to as “Hell Night.”

What do you think about this fast-moving lava flow from the lower Puna eruption in Hawaii? And what kind of exoskeleton do you think you’d need to outrun one of these flaming rivers of doom? Let us know your thoughts in the comments!