New VERONICA MARS Trailer Takes Us Back To Neptune - Nerdist

New VERONICA MARS Trailer Takes Us Back To Neptune

After her movie debut five years ago which gave a certain amount of closure to the character, fans weren’t sure if we’d ever get to see Kristen Bell’s detective extraordinaire Veronica Mars grace any of our screens ever again. Luckily, a new limited Veronica Mars series is coming this July on Hulu, and we finally have our first full length trailer for it. You can check it out down below.

This time, the season long mystery takes a different approach, as a series of bombings have the citizens of Neptune, CA scared for their lives. And once again, they need  Mars Investigations on the case. In addition to much of the original series cast returning, other well known actors have joined up for this new season. The trailer gives us our first glimpses of J.K. Simmons and Patton Oswalt, who may or may not be suspects in the bombings. 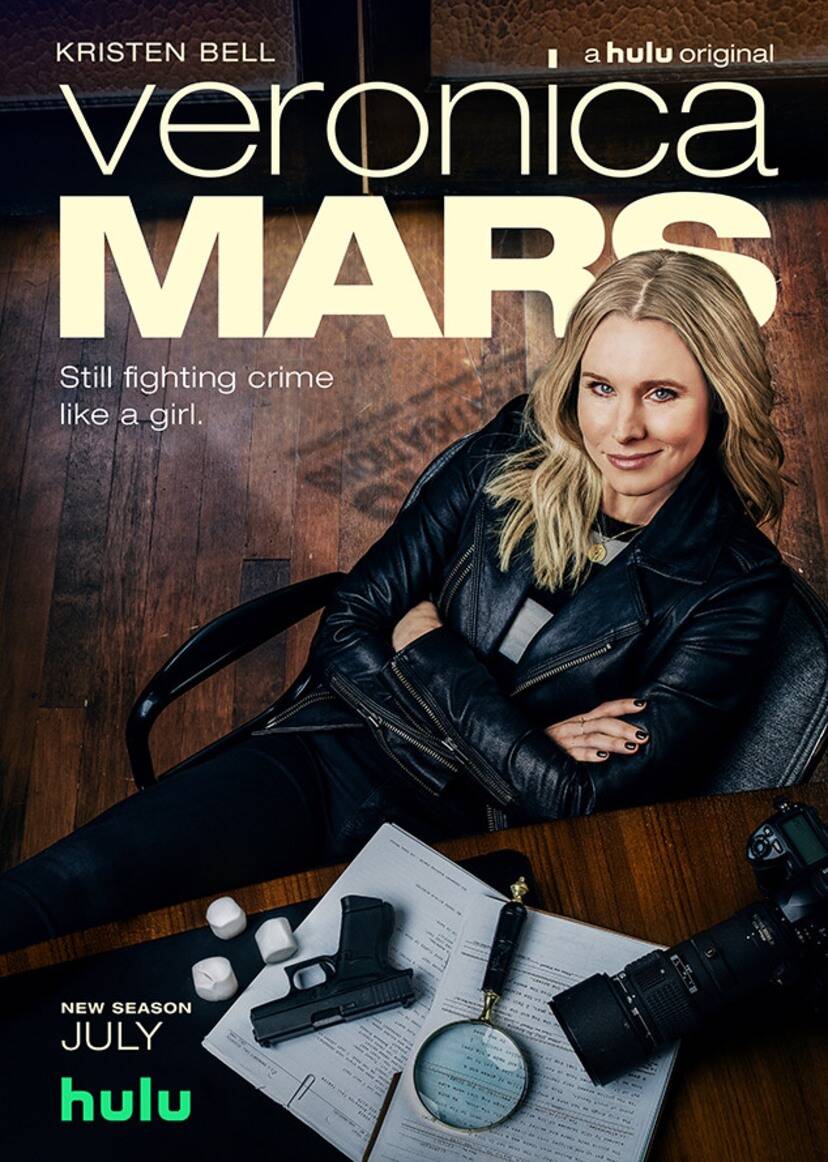 But as much as we love Veronica Mars for the high stakes mystery of it all, we know lots of fans of the original show are all about the Veronica/Logan love affair which fueled the original series. And it seems we get plenty of that here. The former high school sweethearts reunite once more in this new trailer, after seemingly not having seen each other for years. Jason Dohring’s Logan mentions in the trailer that he’s “back for extended leave” from serving in the Navy, although his reasons for needing the leave are a mystery. But if anyone will figure it out, it’s our favorite PI.

For those of you late to the Veronica Mars party, Hulu will be running the original three seasons of Veronica Mars from 2004-2007, as well as the 2014 crowd funded movie. All 8 episodes of the new series will premiere on Friday, July 26th on Hulu.