Everything We Know About Hulu's VERONICA MARS Revival - Nerdist

Everything We Know About Hulu’s VERONICA MARS Revival

Veronica Mars is the little show that could. After three seasons struggling in the ratings—first on UPN, then the CW—the series which had critical and fan support is finally coming back to TV.

Season three of the original show ended on a cliffhanger, but fans funded a Veronica Mars feature film through an incredibly well-performing Kickstarter campaign. Now, marshmallows, a.k.a. fans of Veronica Mars, have something even better to look forward to, as the young private investigator and all her friends from Neptune, California are coming back to serialized storytelling in the form of a new streaming series on Hulu. The show, announced as returning for a revival run in August 2018, is set to premiere this year. 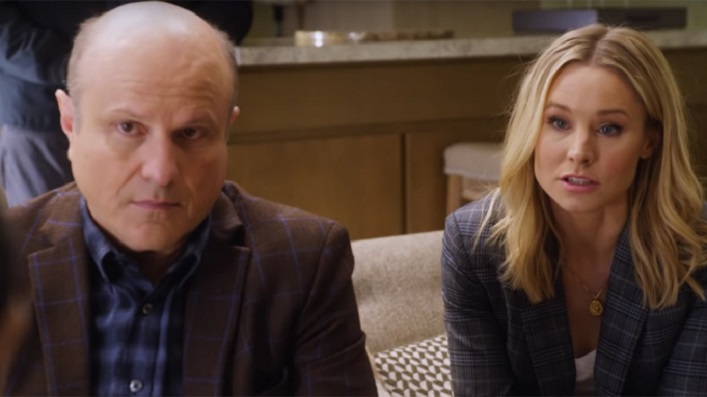 There was a panel on the new Veronica Mars Hulu revival at the ATX Festival in Austin, and new tidbits were revealed (via Paste) about the anticipated new season. The 8-episode season will focus on a series of bombings that happen in Neptune during Spring Break. These bombings were inspired by a series of real life bomb scares that happened in the Texas capital in 2018.

Veronica herself will now be 34 years old, and a full partner with her father Keith at Mars Investigations. And she’ll be going through an early mid-life crisis, trying to figure out just what she wants to be doing for the rest of her life. And now that they’re on a streaming service and not the CW, expect a lot more F-bombs, and maybe a little sex. But apparently even Hulu told the producers to tone down the cussing a wee bit.

Aside from the already announced members of the original cast coming back, police officer Leo D’Amato will be back for several episodes, played once more by Max Greenfield. But officially not coming back is Piz, Veronica’s college boyfriend. He showed up in the 2014 movie, but actor Chris Lowell has moved on to star in GLOW on Netflix. And still no word on Tina Majorino as Mac, which suggests we might get some kind of surprise visit. No news is good news?

On March 14, the official Veronica Mars Instagram account shared a photo of Veronica’s desk at her P.I. office for a very specific version of  Pi Day.

Reclaiming #PiDay for all the marshmallows out there. #VeronicaMars

Although many details are still in the works, here’s everything we know about Veronica Mars’ long awaited return to the small screen.

Which original cast members are returning? 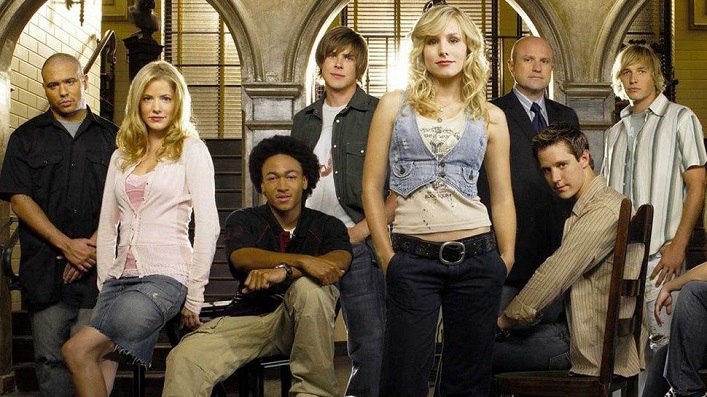 Word is producers have been trying to get original series cast member Tina Majorino back as Mac, Veronica’s computer savvy buddy. Also no word yet on Chris Lowell as Stosh ‘Piz’ Piznarski, Veronica’s season three boyfriend, or Veronica’s season one love interest Duncan (Teddy Dunn). He hasn’t been seen since the end of season two anyway.

Who are the new cast members?

Dawnn Lewis  joins the cast as Marcia Langdon, the new police chief of Neptune, along with big names like J. K. Simmons as Clyde Prickett, an ex-con working as a fixer for Dick Casablancas, and Tyler Alvarez as Juan-Diego De La Cruz, a member of the Pacific Coast Highway biker gang which Weevil is famously a part of. Patton Oswalt also joins the cast as a true crime buff.

How many episodes will there be?

The Hulu revival limited even series will run for eight episodes.

What will the new season be about? 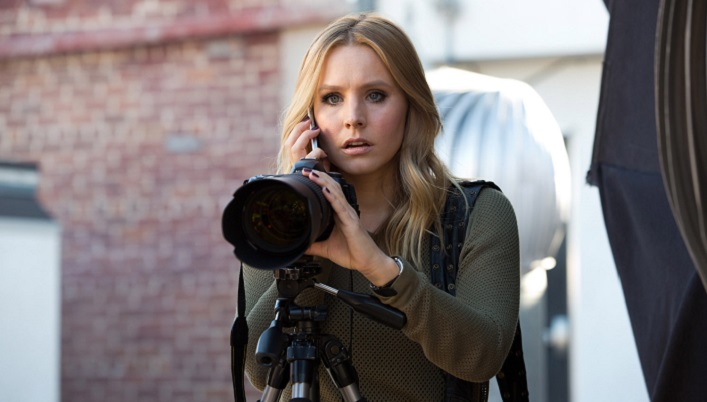 Similar to the first two seasons of the original series, this new revival will be a season long case. Taking place five years after the Veronica Mars movie, the show will focus on a serial killer who is terrorizing the community of Neptune, California during spring break. Mars Investigations, run by Veronica and her father, gets involved in the investigation. It’s increasing tension between the “haves” and the “have nots” in  Neptune.

Are the creatives behind the original series involved?

Series creator Rob Thomas is indeed back for this new Hulu series, as are Diane Ruggiero and Dan Etheridge, who will return as executive producers.

When will the new season premiere? 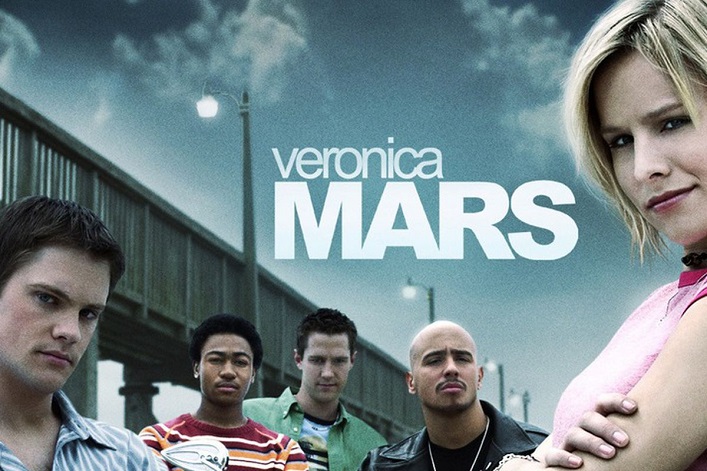 Unknown, but all signs point to sometime in the summer of 2019. That’s when Hulu will begin streaming the first three seasons of the original series, plus the 2014 movie. That can’t be a coincidence, now can it?

Will this mark the end of Veronica Mars? 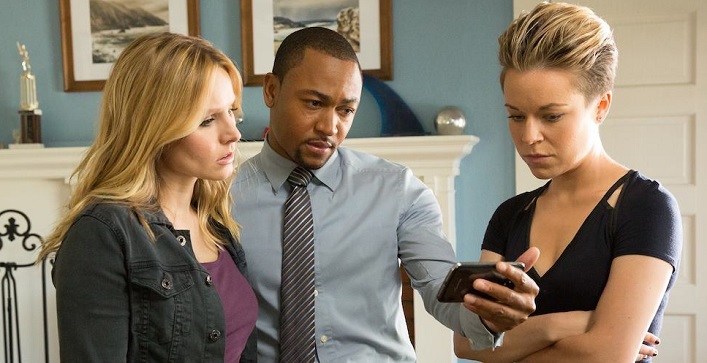 Although this being billed as an “eight part limited series,” everyone is open to more. Kristen Bell has said in recent interviews that she was game for playing Veronica “as long as we feel there’s a hunger for Veronica Mars, and the world still needs to see her fight the good fight, and it still feels topical.”