In a twist right out of Neptune’s darkest mysteries, the cast of Veronica Mars revealed a shocking development at their Comic-Con panel. Turns out the much-anticipated fourth season will not drop on July 26 as previously stated. It is, in fact, streaming on Hulu right now. Like, right now. Here in fact.

The crowd in attendance in Ballroom 20 got to watch the first episode of season four before star Kristen Bell and her co-stars took the stage. If you were particularly jealous of those people seeing Veronica Mars a week early, now you can stop. In fact, people in the hall now have to wait to watch the rest whereas you folks at home can watch it all now. See, it’s cosmic justice. Or something. 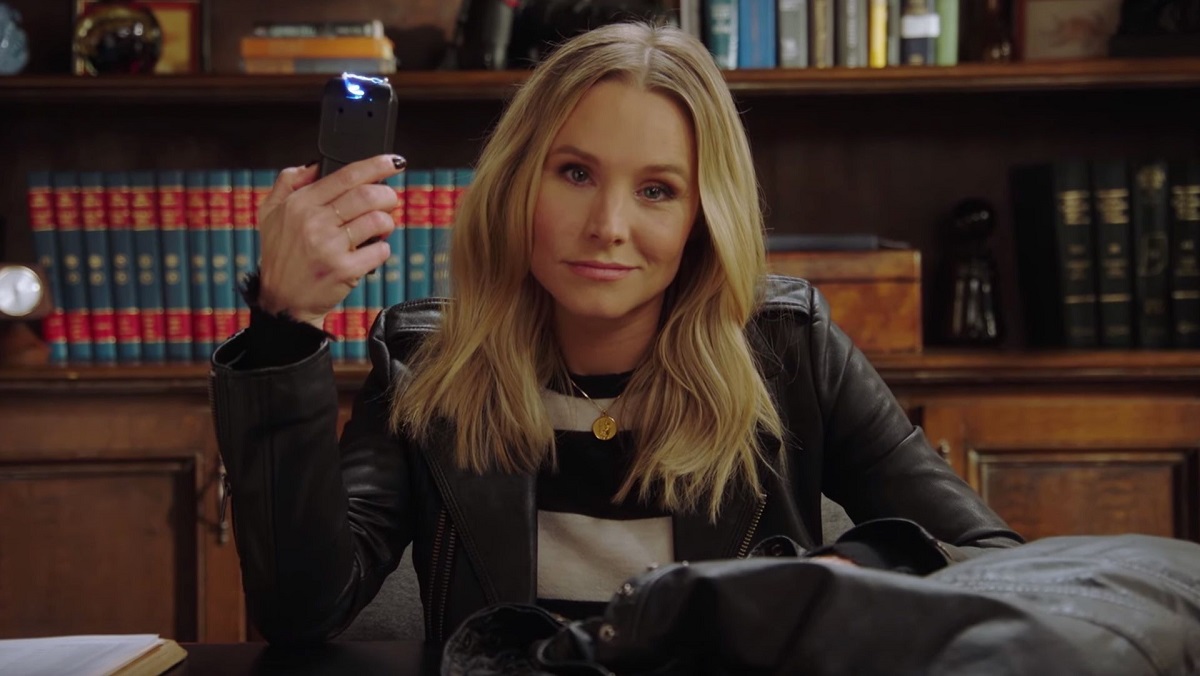 The fourth season of Veronica Mars represents a return to the episodic mysteries creator Rob Thomas gave us on UPN (later the CW) back in the early 2000s. After three seasons of mayhem in Neptune, CA, Bell’s titular sleuth faced the terror of cancellation. Then, in 2013, a hyper successful Kickstarter campaign allowed a wrap-up movie to be made. It was fun, but it felt very fan-servicey. And why shouldn’t it? The fans literally made the show happen, so why not service them? But the eight-episode Hulu season will turn the now fully professional Mars into the super detective she was always meant to be.

To reiterate, Veronica Mars season four is streaming in its entirety on Hulu right now. Like right. It’s there, I checked. Go watch it, Marshmallows!