VAMPIRE: THE MASQUERADE – BLOODLINES Is Finally Getting a Sequel

Like its predecessor, the game combines Vampire: The Masquerade lore, bloody combat, and role-playing to create an immersive World of Darkness experience. The sequel puts players in the midst of a vampire insurrection. Your character is a new Kindred turned without permission, a victim of a mysterious “Mass Embrace” that envelops Seattle in a blood-filled nightmare. How will you survive on the city’s dark streets? Who and what will you become?

Fans of the original cult classic game have clamored for a sequel. White Wolf Entertainment’s Jason Carl, whom you might also know as the Storyteller on Geek & Sundry‘s L.A. By Night, tells us why now is the time to return to Bloodlines. “Today, after 15 years and so many fond memories, we remember how central the power of story was to the original Bloodlines,” he says. “The rich and complex World of Darkness story world gave the narrative a depth and believability that was hard to match. Today, we recognize that great story and strong characters are super important to how we communicate important ideas.” 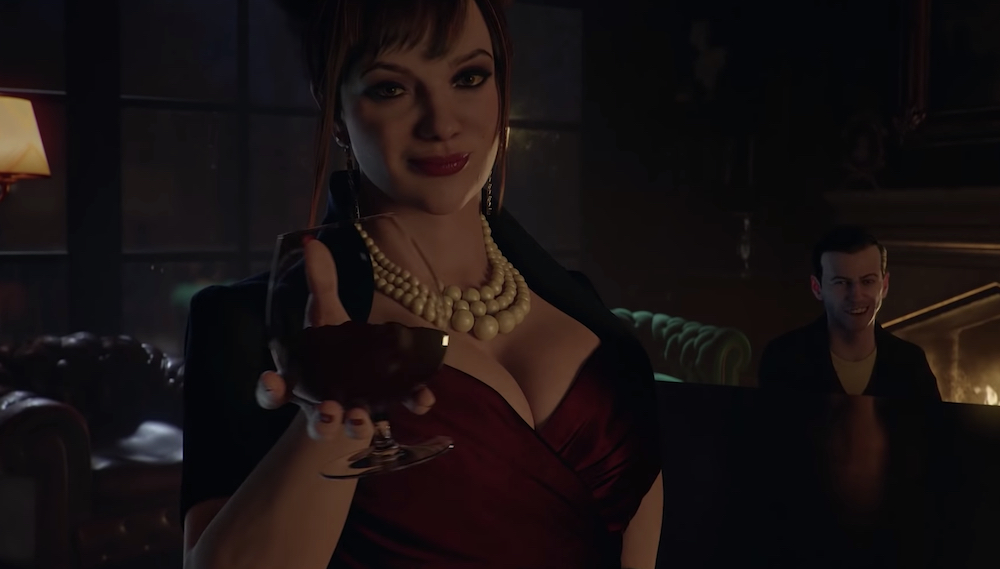 Carl was at GDC when the game announcement was made, which was an unforgettable experience for everyone there. “When the moment came for the reveal, there were few dry eyes in the room,” he says. “Everyone there had a strong emotional connection to the original Bloodlines, and it was humbling to see how deeply they were moved by this revelation.”

He reveals the game has been in development for a long time. “We’ve been keeping this big secret for a couple of years (protecting the Masquerade!), and it was both a tremendous relief and a huge thrill to be able to finally share with our community and the world what we have been working on. Bloodlines 2 builds on the legacy of the original by making story and character what drives the game,” says Carl, “and by using both to tell important, powerful, stories about our world and how we choose to engage with it.”

L.A. By Night‘s Erika Ishii was also on hand for the big unveiling.

Vampire: The Masquerade – Bloodlines 2 is planned for release early next year on Xbox, PlayStation 4, and PC. (You can  pre-order the PC version now.)

Want to join the Masquerade right now? Tune into Vampire: The Masquerade: L.A. By Night for more compelling stories set in the World of Darkness.