We’re obsessed with the new season of Unsolved Mysteries here at Nerdist. Especially with the premiere episode of the rebooted series. If you call, the show returned with the mysterious case of Rey Rivera, a 32-year-old Baltimore man who plummeted to his death at the Belvedere Hotel. But his death was no ordinary suicide or murder. In fact, authorities were—and still are—puzzled by the mysterious events surrounding his tragic passing.

Did Rey Rivera kill himself? Was he offed by his employer? Were the Free Masons involved? We learned recently that the producers of the show received credible tips about the circumstances of his death, some of which were reported to the FBI. Now, the co-creator of Unsolved Mysteries, Terry Dunn Meurer—who worked on the original series as well as the Netflix reboot—is speaking up about the case. In an interview with Entertainment Weekly, Meurer revealed that she spoke with Rivera’s wife about a possible connection between his death and a movie referenced in a strange note he left behind. 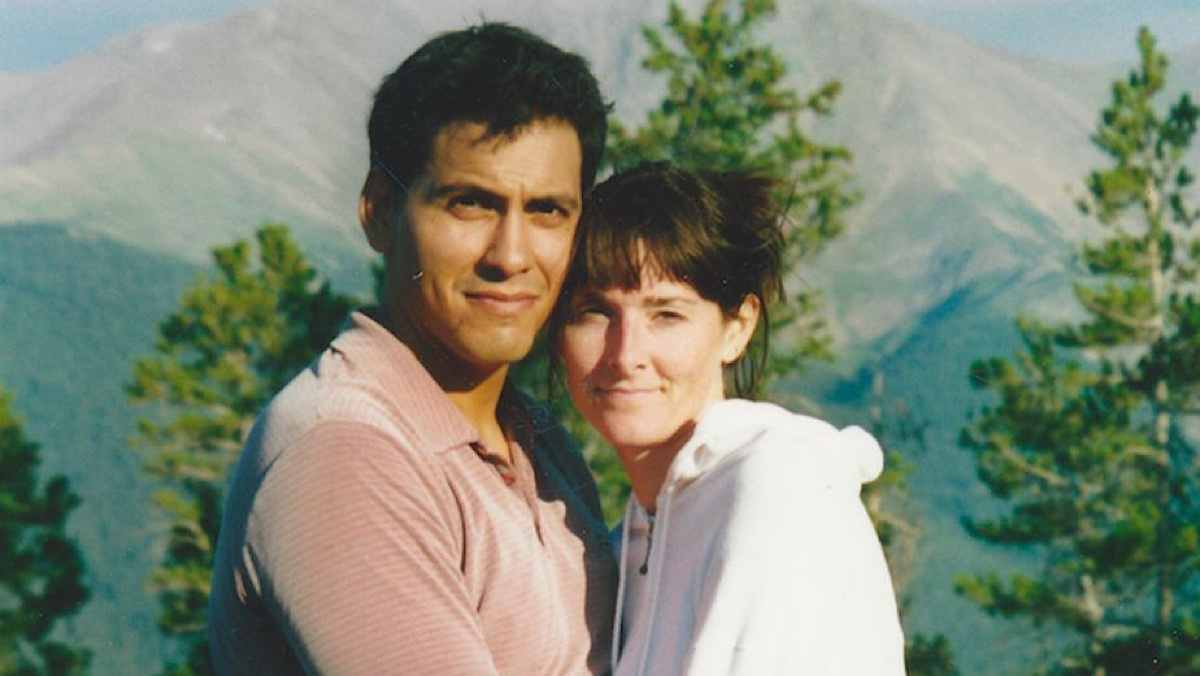 Reddit users noticed a similarity between Rivera’s death and the plot of the 1997 film The Game, about a man who gets caught up in a scheme with a company who drives him to the brink, and he jumps from a roof through a glass ceiling. Rivera mentioned The Game in a strange note found taped to his laptop after his death, and Reddit theorists latched onto the similarities between the movie’s plot and Rivera’s circumstance. Is there a connection?

“She’s spent a lot of time with that note, as did the FBI, just going through the note trying to figure out if there were any clues or anything else in there,” Meurer told EW after talking to Rey’s wife, Allison. “She doesn’t place any significance on the movie The Game. Rey liked a lot of different types of movies. He was just a guy who was interested in everything. If he had only ever left just that writing or if it was the only thing he had ever written randomly, then people would be a little bit more suspect. But this is what he did all the time. He kept so many journals full of random writing. Allison feels that she’s been through all the journals just trying to find any clue that could help her figure out what happened to him, and she couldn’t find any real or strong connections in The Game.” 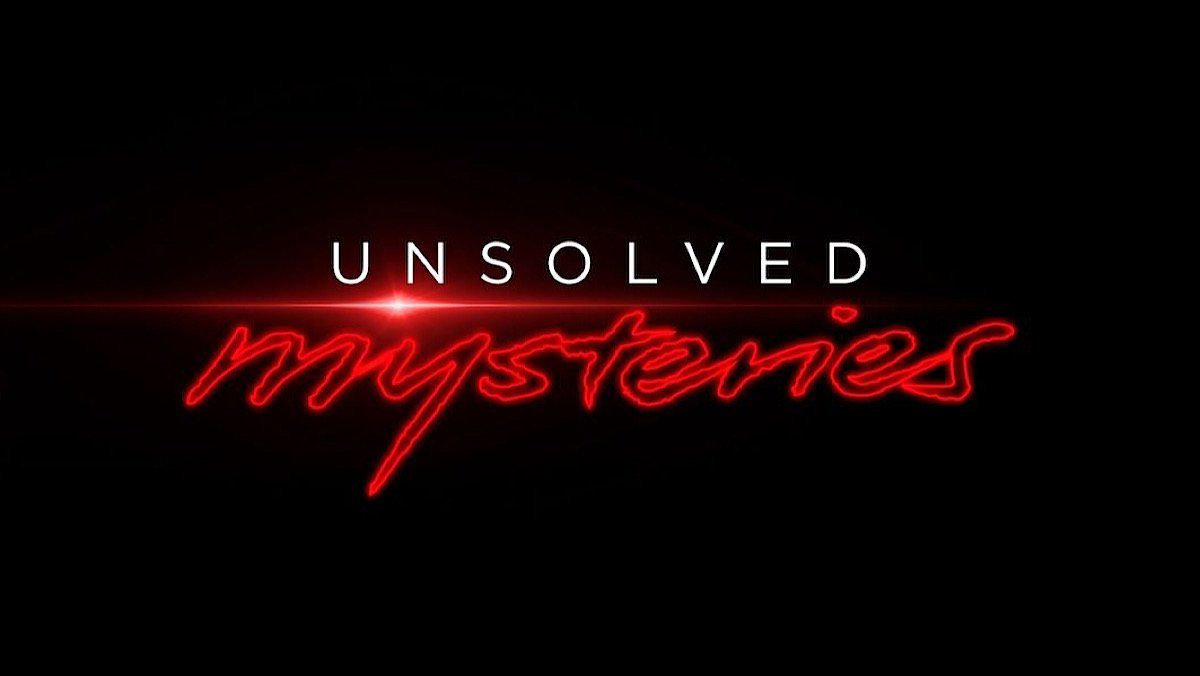 That’s not exactly confirmation of anything, as the circumstances around Rivera’s death remain clouded in ambiguity. But it is nice to know the producers are listening to fan theories and discussing all of the possibilities with the victims’ families.

Meurer also offered updates about two other cases that aired in the first six episodes of the new season: the death of Patrice Endres (possibly at the hands of her husband, as the episode teases) and the disappearance of Alonzo Brooks. She said the producers didn’t intentionally make Endres’ ex-husband out to look guilty, and said the Brooks case has been on their radar since before the show was set to return.

You can read more with Meurer over at Entertainment Weekly. The second half of Netflix’s Unsolved Mysteries reboot will air later this year.