We’ve known about an Uncharted movie for a while now, but getting it off the ground seemed like a glacial process. Based on the video game franchise, news has trickled out about the film over the years, and luckily, it sounds like things are really solidifying now. According to an exclusive report from Variety, Antonio Banderas is set to star in the film adaptation, with Zombieland and Venom director Ruben Fleischer onboard to direct.

Sophia Ali (Grey’s Anatomy) and Tati Gabrielle (Chilling Adventures of Sabrina) were also added to the cast of Uncharted. They’ll join previously announced actors Mark Wahlberg and Tom Holland in the film. No word on who Banderas, Ali, or Gabrielle will play in the film, but we know a few things about Wahlberg and Holland’s roles. Holland, the first cast member announced, will play a young version of the game’s protagonist, Nathan Drake, with Wahlberg as Victor “Sully” Sullivan, Drake’s friend and mentor. 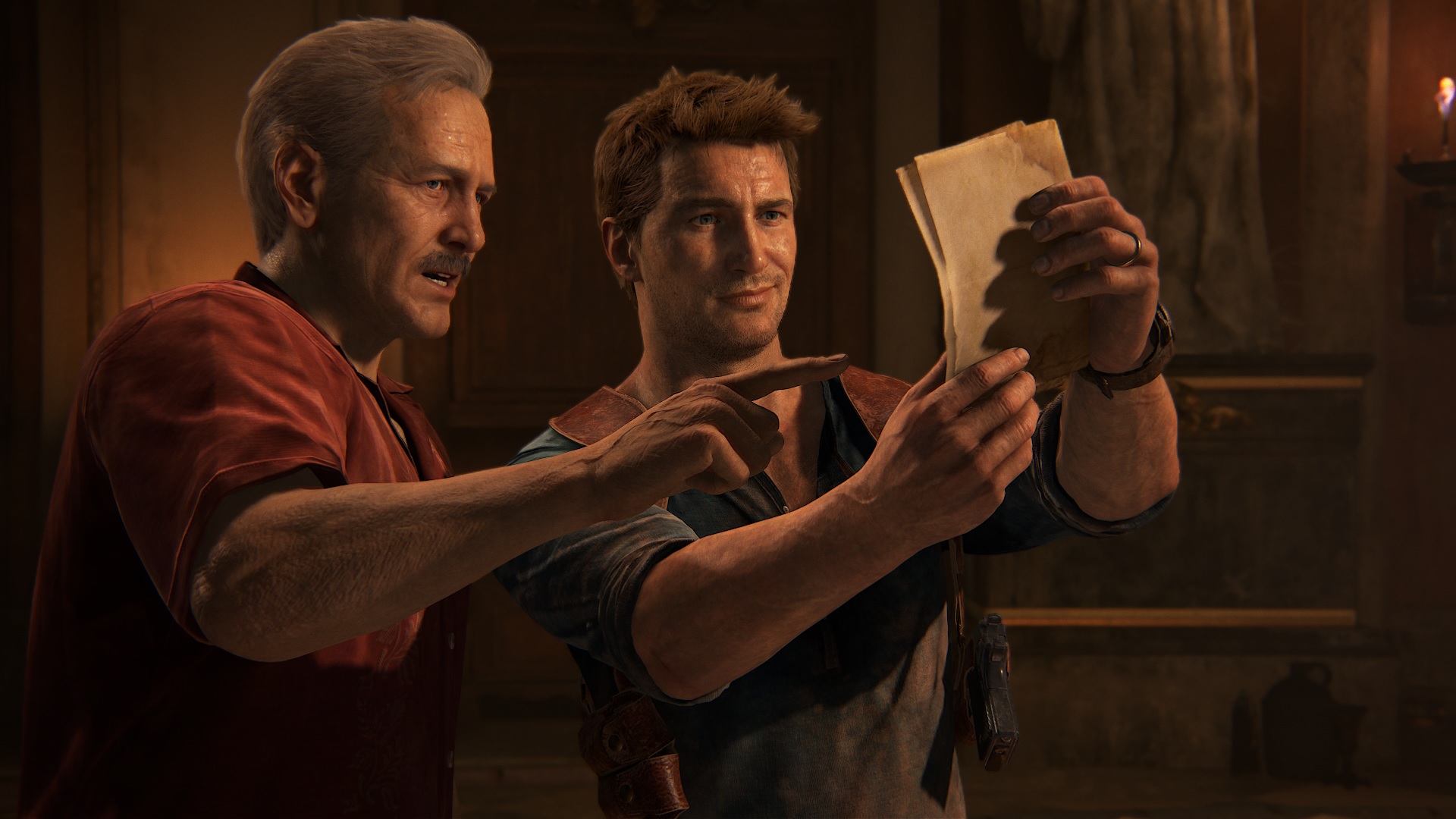 Uncharted is a popular action-adventure game series developed by Naughty Dog and published by Sony Interactive Entertainment. (The film version is a Sony Pictures production.) The first game, Uncharted: Drake’s Fortune, was released in 2007 for PlayStation 3, and follows Drake— a descendant of Sir Francis Drake—as he seeks the lost treasure of El Dorado with the help of a journalist named Elena Fisher and Victor Sullivan. Three sequel games, a prequel, a spinoff, and a standalone game also make up the Uncharted franchise—one of the best-selling game series of all time.

Fleischer replaces previously announced director Travis Knight, who left the project in December, allegedly due to scheduling conflicts with Holland’s Spider-Man obligations. According to Deadline, Knight was the sixth director to step away from the project, which seemed caught in perpetual limbo. All of this casting news and a new director bode well, but we’ve been down this path before, so it’s hard to remain totally optimistic that Uncharted will ever make it to the big screen. However, the addition of a talented and respected performer like Banderas helps ease the worry. 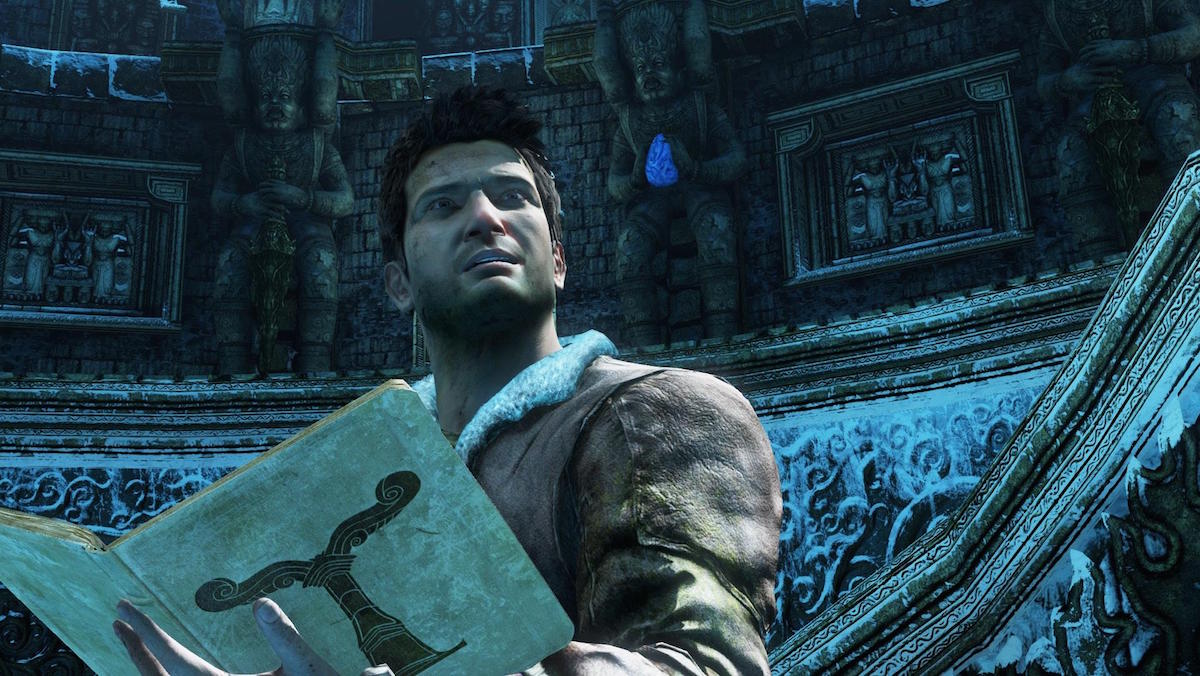 Banderas is fresh off an excellent year that saw him such awards attention thanks to his performance in Pedro Almodovar’s Pain and Glory. The role earned Banderas an Academy Award nomination for Best Actor, and a Best Actor trophy at the Cannes Film Festival. Like many actors of his ilk, he’s using that success to secure a franchise role, which should prove financially wise, and—if the movie is successful—can boost his profile even more.

We’re anxious to see how this Uncharted movie all comes together. The cast is interesting, as Drake and Sully are older in the games. Will Banderas play a bad guy? What roles will Ali and Gabrielle fit into? Does Fleischer’s involvement say anything about the potential tone of the film?

All of that remains to be seen. And thankfully, if all goes according to plan, we don’t have much longer to wait. Uncharted is set for a March 5, 2021 release date. Will it make it to the finish line? Stay tuned for more information as it becomes available.