When it comes to the cutting-edge material Vantablack the matter’s clearcut: there is “none more black” than it on Earth. Now, scientists at Purdue University have invented a white paint that is essentially the exact opposite of Vantablack and it deserves the same lofty status in regards to its whiteness. It certainly deserves the title of world’s “whitest paint” anyway according to none other than Guinness World Records. 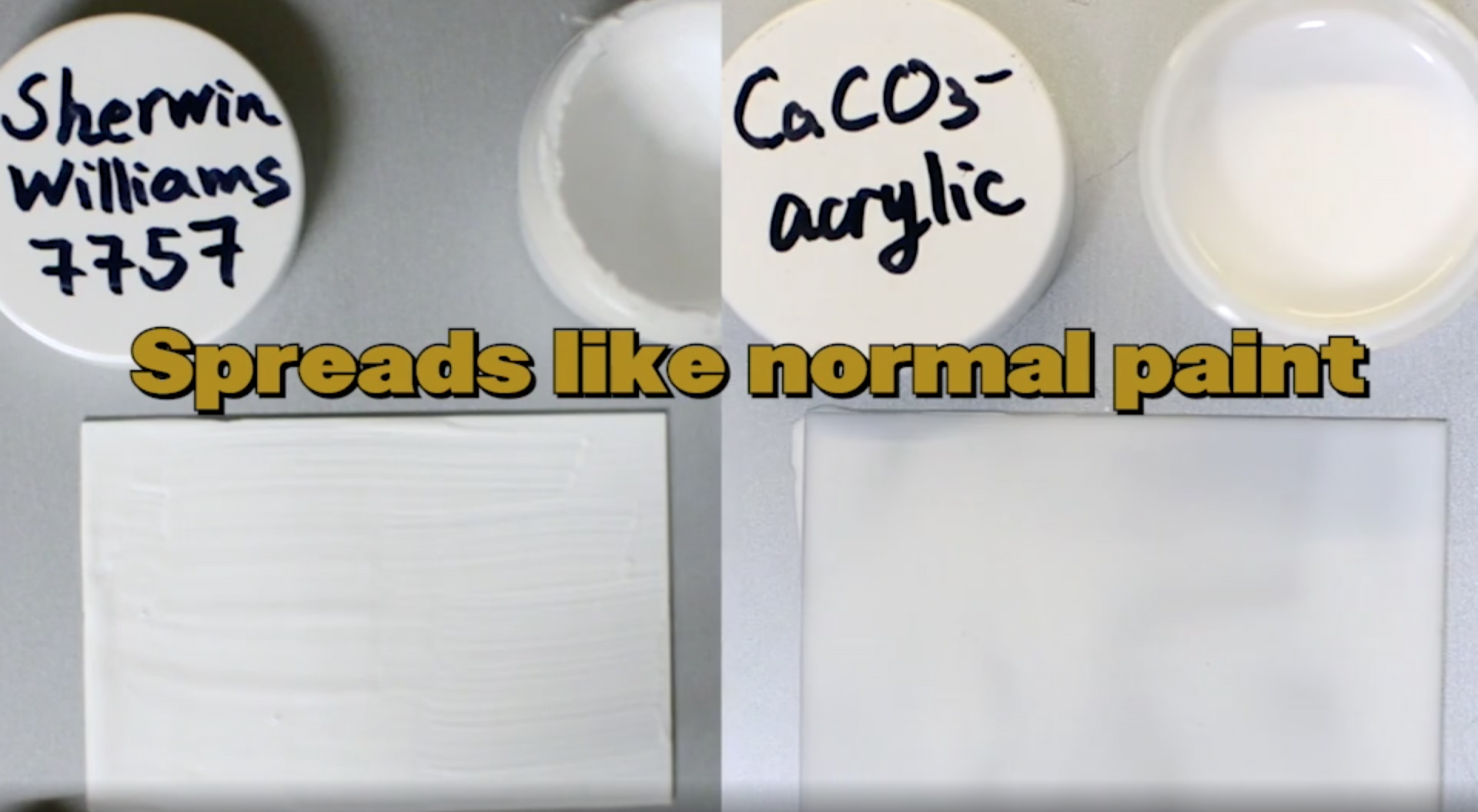 The scientists who created the ultra-white paint, which, unfortunately, doesn’t appear to have an awesome name like “Vantablack,” originally outlined how they made it in a paper published in the journal, Cell Reports Physical Science. In the study, which came out last year, the team said its novel white paint reflects 95.5% of the sunlight hitting it. Now, according to a new study in the journal ACS Applied Materials & Interfaces, the scientists say they’ve hit an astounding 98.1% solar reflectivity. A big leap considering the diminishing returns at this level of whiteness.

For reference, white paints commonly used on buildings in the world’s sunbaked regions typically only reflect about 80% of sunlight.

“It is a persistent task to develop a below-ambient radiative cooling solution that offers a convenient single-layer particle-matrix paint form and high reliability,” Xiulin Ruan said in a 2020 Science Daily article. Ruan, a professor of mechanical engineering who led the scientists, added that “This is critical to the wide application of radiative cooling and to alleviate the global warming effect.” 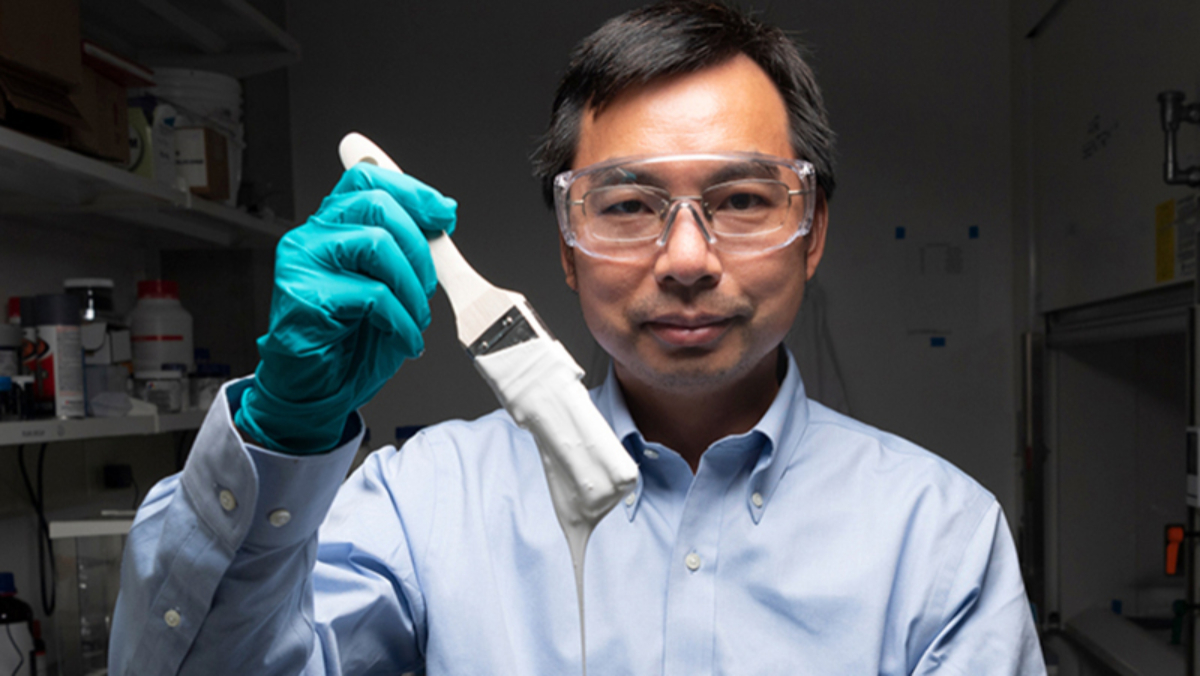 The “below-ambient radiative cooling solution” (i.e. super-white paint) Ruan and his colleagues developed originally used calcium carbonate fillers. Calcium carbonate is an abundant compound found in rocks and minerals; one that makes this paint so reflective thanks to its minimizing the amount of UV light the paint absorbs. For their upgraded ultra-white paint, however, they used barium sulphate. Another compound that minimizes UV light that scientists extract from the mineral barite.

In terms of applications, this paint keeps surfaces approximately 18 °F cooler than ambient air at night and 3°F during the day. This cooling translates to making just about any structure one can think of more energy efficient; including data centers, warehouses, and residences. On top of that, the scientists say the super-white paint could be especially useful for 5G network towers. (Apparently 5G towers, as well as many of the devices that currently use 5G, have an overheating problem.)

Regardless of this ultra-white paint’s practical uses, there’s something critical missing here. A cool name. And considering the ultimate goal of the paint is to help fight global warming by reflecting sunlight back into space, the scientists need to go with something “green” sounding. Like EcoWhite? CoolWhite? EarthWhite? Or maybe “world’s whitest” paint is the best moniker, actually.