When David Lynch and Mark Frost’s revolutionary television series Twin Peaks premiered 28 years ago, the world became obsessed with the mystery at the heart of the show–the murder of all-American beauty queen Laura Palmer, whose body is discovered washed up on a local shore. Although seemingly “the girl next door,” we discover as the series unfolds that Laura lived a double life, a double life that ultimately results in her untimely death. What most fans didn’t know at the time is Laura Palmer was based on a real person who lived and died a century ago.

Now, via the  The Hollywood Reporter, a new deep dive into the real life, unsolved crime that inspired the classic TV series is getting the Metabook treatment from David Bushman, the author of the Twin Peaks FAQ, and Mark Givens, host of popular Twin Peaks podcast Deer Meadow Radio. The pair are investigating the unsolved murder some 110 years later, and the book is titled Blonde, Beautiful, and Dead. It’s scheduled for release sometime in 2019.

In 1908, 20 year old Hazel Irene Drew from the New York resort town of Sand Lake was found murdered, lying in a local pond. No killer was ever caught, and the murder became part of the local lore. Mark Frost’s grandmother Betty Calhoun would tell her young grandson stories of the girl who wandered into the woods at night and never returned, capturing his imagination, and ultimately leading to the creation of Twin Peaks. In an article in The Washington Post, Frost said “I’d heard stories about [Hazel] all through my growing up, because she’s supposedly haunted this area of the lake. So that’s kind of where Laura came from.” 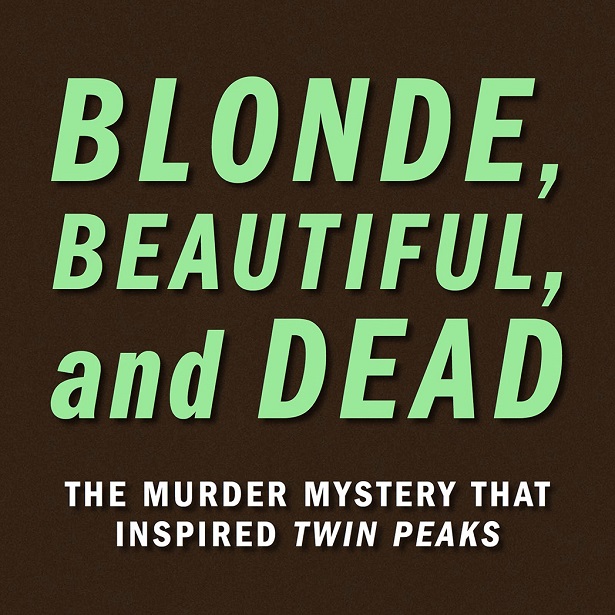 In a statement, co-author David Bushman said “like the character of Laura Palmer, the young woman at the center of this mystery led a sort of double life and ultimately met a tragic fate. Her story is a provocative tale in its own right.” Like other Metabooks, Blonde, Beautiful, and Dead will feature a musical score. Composer Jacob Yoffee has released the theme for the story which you can listen to below.

Are you intrigued with learning the details to the behind the murder behind from the classic series? Be sure to let us know down below in the comments.

Turn the page for these stories!