The world of anime and the world of David Lynch’s Twin Peaks have a lot in common. So it’s no surprise that there is crossover in the fandom. But what if Twin Peaks really went the full anime route? We doubt that David Lynch is about to sign off on “Studio Ghibli Presents Twin Peaks,” but some fans are teasing what such a thing would like look anyway.

A Twitter user by the name of Roxy (via Super Punch) posted how their Twin Peaks Facebook group has started running several of the series’ characters through an anime face filter. The results are, appropriately enough, quite surreal. Special Agent Dale Cooper now looks like he’s pre-pubescent. The mysterious Giant went from being a creepy bald dude into a 20-year-old with a full head of hair. The Log Lady has been similarly de-aged to teenage status. Is she the Log Girl now? Only Audrey Horne looks relatively the same. But the mischievous junior detective was kind of an anime character already. 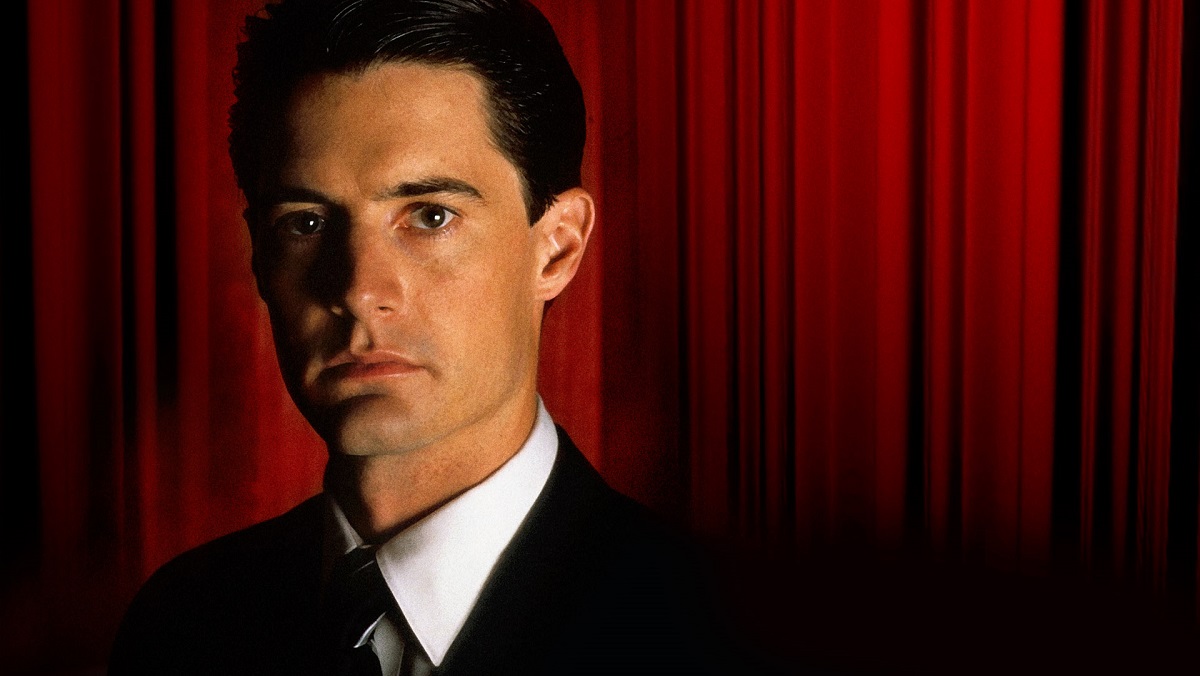 The dearly departed Laura Palmer’s secret boyfriend James Hurley almost looks like an alien when seen through the anime filter. James being from another world wouldn’t actually be out of the realm of possibility in Twin Peaks, so maybe they’re onto something here. Somehow, though, the face filter makes James’ aunt, the eccentric Nadine Hurley, look far more normal than she does on the show.

Of course, the face of evil in Twin Peaks is the spirit known simply as BOB. I’m not sure if the face filter makes him more or less terrifying, but he definitely looks like a member of a ’70s rock band now. There’s still a ton of Twin Peaks characters we’d love to see get the anime face filter treatment. Murdered homecoming queen Laura Palmer instantly springs to mind. Hopefully there are lot more to come, because we can’t get enough of these!