Simon Pegg and Nick Frost, stars of Spaced, Shaun of the Dead, Hot Fuzz, and The World’s End, could read the phone book while painting a fence together and it would be a must-watch event. But their newest project, a return to TV, is much better than that. It’s another genre-bending story that will mix action and scares with a whole lot of humor. Both created, wrote, and star in the new supernatural comedy drama Truth Seekers.

And the show’s creepy, hilarious first trailer is everything we’d expect from the duo. Paranormal hunters who are in over their heads are on a case that could destroy all mankind.

“Truth Seekers is a supernatural comedy series about a team of part-time paranormal investigators who team up to uncover and film ghost sightings across the UK, sharing their adventures on an online channel for all to see. However, as they stake out haunted churches, underground bunkers and abandoned hospitals with their array of homemade ghost-detecting gizmos, their supernatural experiences grow more frequent, more terrifying and even deadly, as they begin to uncover a conspiracy that could bring about Armageddon for the entire human race.” 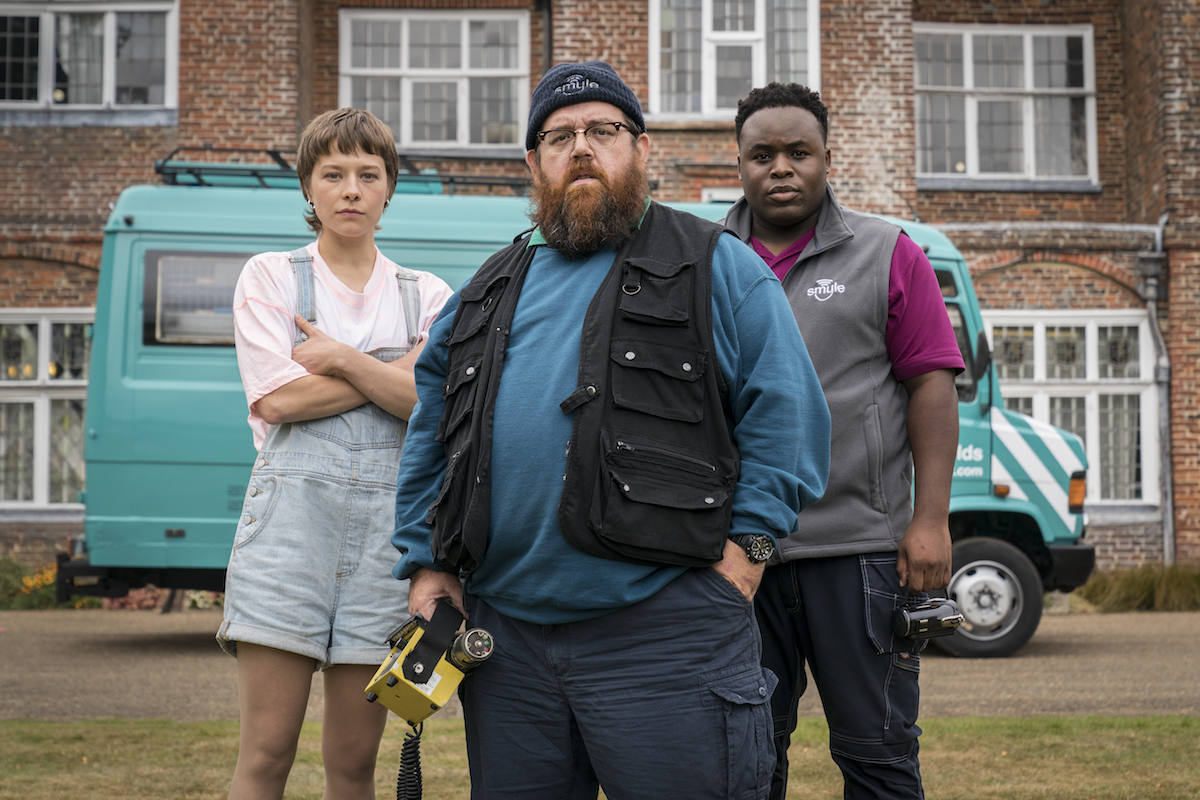 Amazon Prime Video debuted the first trailer for Truth Seekers during a panel at this year’s [email protected]. It’s set “in a mysterious world filled with dread and just-out-of-sight monsters.” Frost stars as Gus, a veteran supernatural detective. Pegg plays Dave, who doesn’t have to leave his fancy office to save the world. 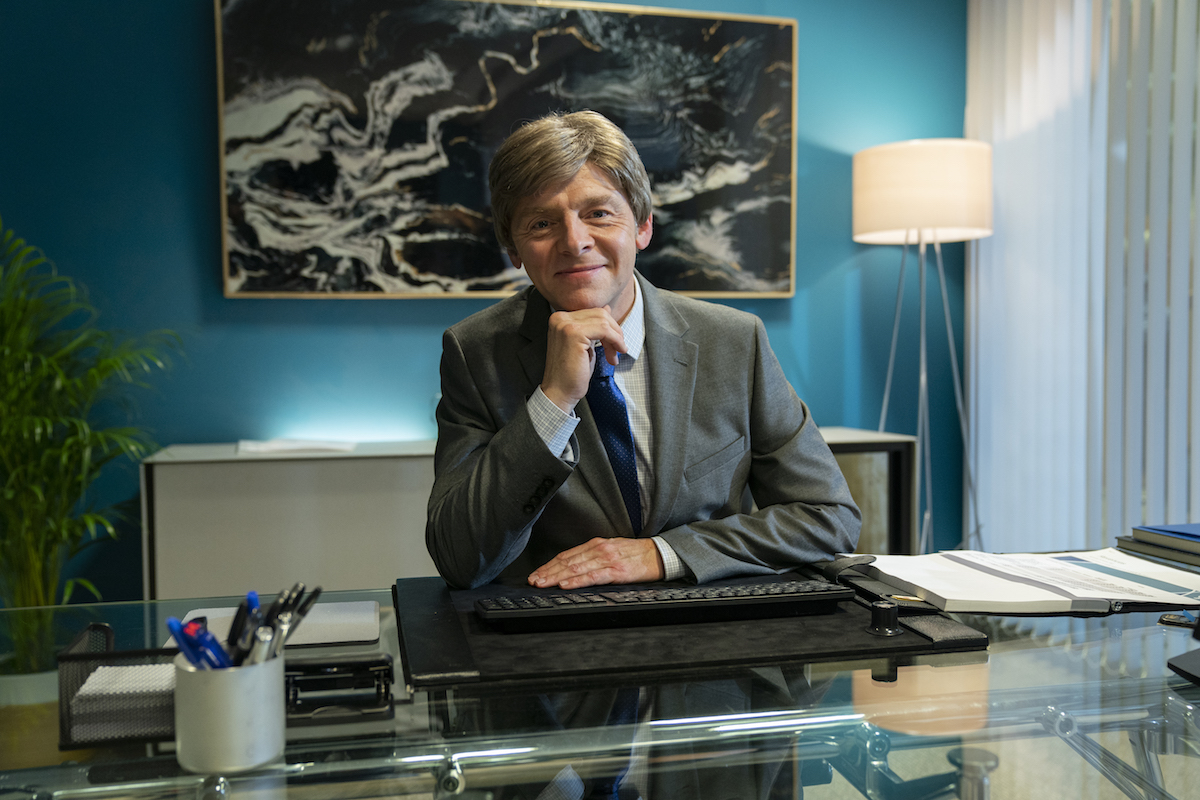 Frost and Pegg created and wrote the show along with Sick Note writers Nat Saunders and James Serafinowicz. Serafinowicz also serves as an executive producer with Miles Ketley and series’ director Jim Field Smith. The show also stars Samson Kayo as Elton, Emma D’Arcy as Astrid, and Susan Wokoma as Helen. And the great Malcolm McDowell plays Richard, our favorite part of this first trailer. 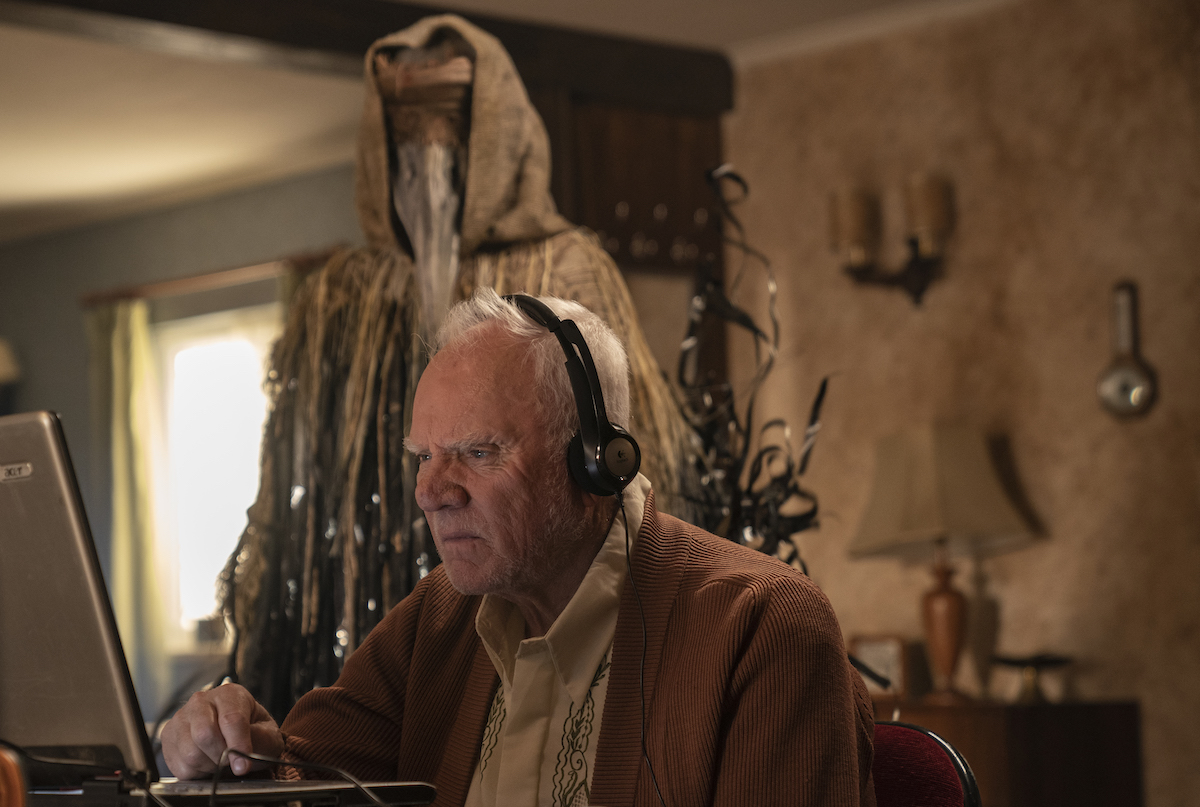 The eight-episode series premieres on Amazon Prime Video this fall. It will be available in more than 200 countries and territories around the world. Obviously we can’t wait to see it.

And if they want to do a bonus ninth episode where Pegg and Frost do literally anything we’ll tune in for that as well.