It’s a big year for reboots! Not that we’re complaining. It seems like every other project announcement these days is some kind of reboot. And this latest one certainly has us intrigued. According to Variety, the HBO vampire series True Blood is getting the reboot treatment. And it’s coming from Riverdale creator, Roberto Aguirre-Sacasa.

The combination of True Blood and Riverdale feels like… well, a lot! But again, we’re not complaining. In fact, this sounds like a lot of fun.

The series is apparently in early development stages at HBO. Aguirre-Sacasa and Jami O’Brien are attached to write the script, and will serve as executive producers. Original series creator Alan Ball will also executive produce. No original cast members will return at this time, but that could change. Anything is possible in the world of True Blood. 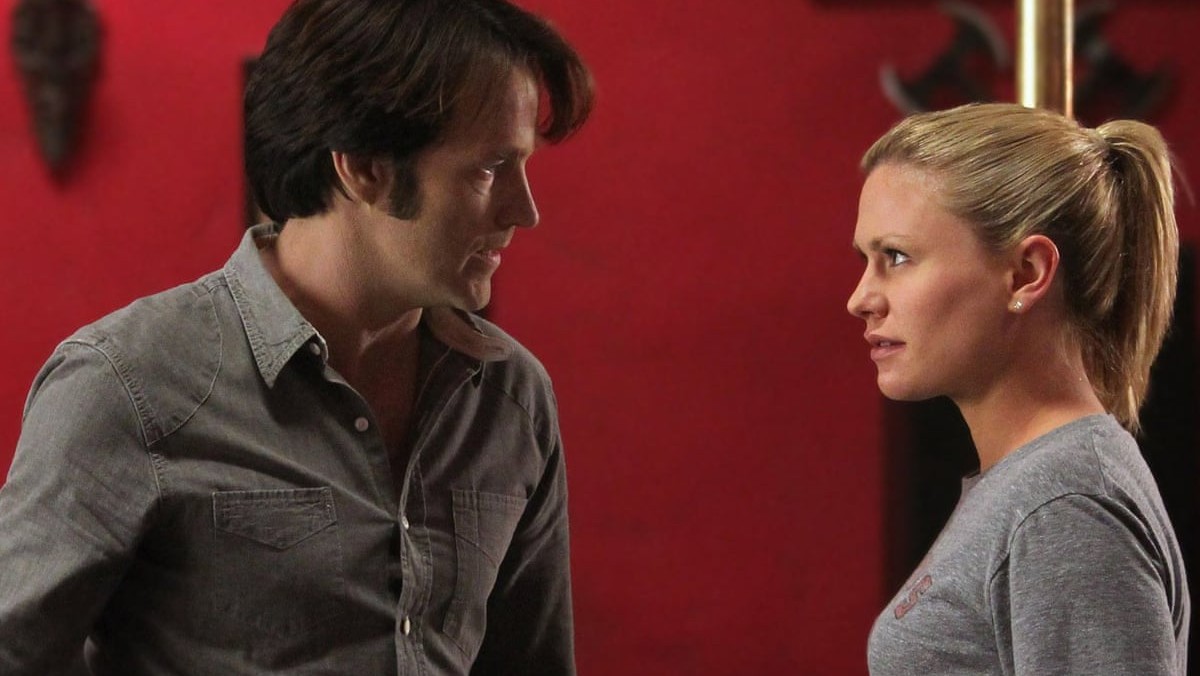 True Blood aired from 2008 to 2014 on HBO. It’s based on The Southern Vampire Mysteries book series by Charlaine Harris. The show starred Anna Paquin, Alexander Skarsgård, and Stephen Moyer as the three leads. It centered on Sookie Stackhouse (Paquin), a young Southern woman who finds herself wrapped up in the world of vampires after they’re revealed to the public to exist. She falls in love with two vampires: Bill (Moyer) and Eric (Skarsgård).

Roberto Aguirre-Sacasa is the series creator for Riverdale on The CW, and also for The Chilling Adventure of Sabrina on Netflix. He also worked on Katy Keene, Supergirl, and Glee. He is currently working on The Shelley Society for HBO Max. 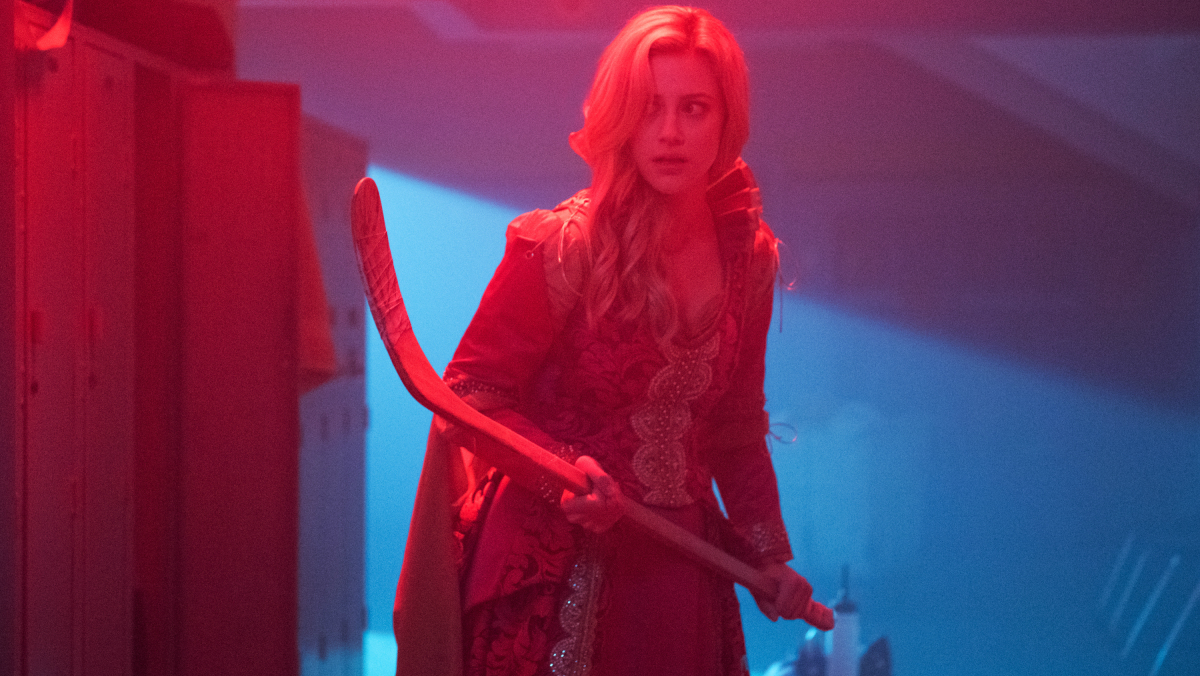 We’d love to see this project come to fruition. True Blood was excellent in its prime, and Aguirre-Sacasa’s brand feels in line with Alan Ball’s. It’d be a thrill to see what kind of wild stuff they might create together. The world of True Blood is rich for exploration.