TREMORS Doc Revisits the Making of the Cult Horror Film

Moviegoers first visited Perfection, Nevada, underground home to some of cinema’s gnarliest monsters, thirty years ago. But nobody in 1990 could have predicted Tremors would go on to become a bonafide cult classic. One that spawned an entire franchise of films. So how did an unlikely hit take its place as one of the most beloved horror comedies in movie history? The cast and crew told the underdog story of the hard-to-make film in a new behind-the-scenes documentary, Tremors: Making Perfection. And you can watch it for free online.

Universal Pictures has released a new retrospective (which we first heard about at io9) about the making of the original Tremors. The 30-minute short, posted to the movie’s official YouTube page, features interviews with both the cast and crew. It’s the story of how they turned a low-budget movie shot in Lone Pine, California into a classic. It also offers fans an inside-look at how the city of Perfection came to life in the desert.

The doc includes sit-downs with stars Kevin Bacon, who played Valentine McKee, and Michael Gross, who played Burt Gummer. Writer and producers S.S. Wilson and Brent Maddock also discussed the process of turning a script called “Land Sharks” into the movie fans know and love. It only took six months, seven drafts, and a whole lot of pressure to get it right. 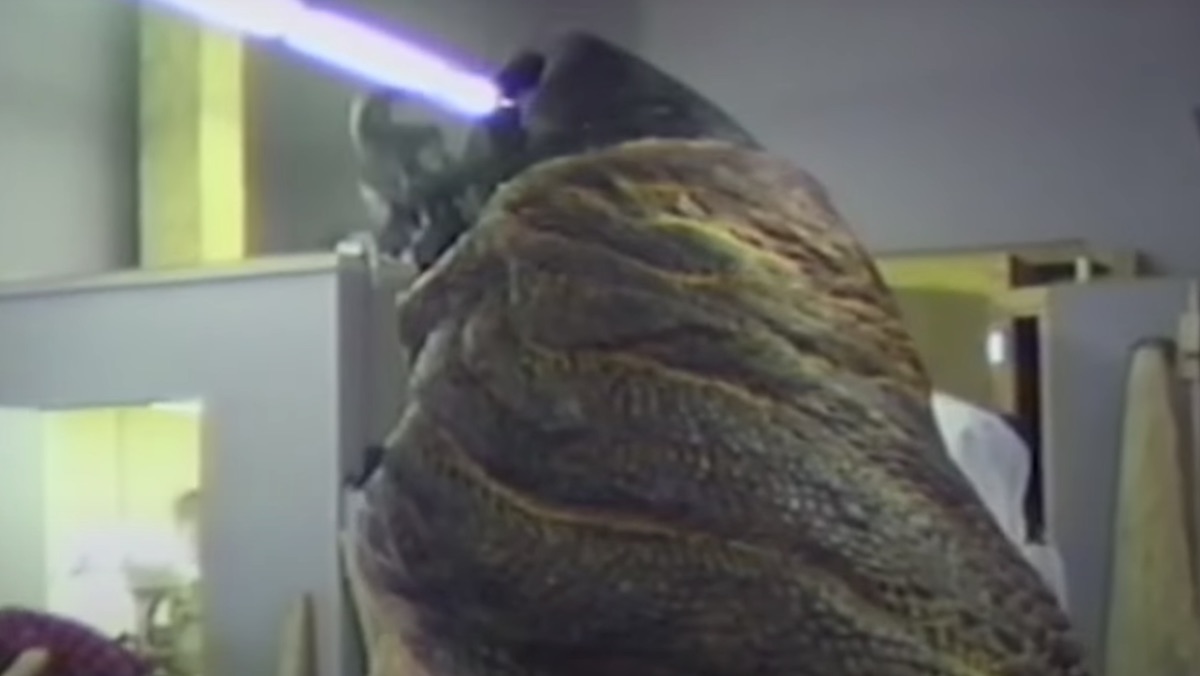 Tremors: Making Perfection also features insights from the people responsible for designing and creating the film’s memorable sand monsters. Those practical effects are a big reason why the movie worked as well as it did in 1990, and still looks so good three decades later. (Good job to the rest of the crew who helped the design team avoid making the creatures look like… uh… a certain piece of anatomy.)

What makes this documentary a must-watch for fans, though, is that it gives us a greater appreciation for the film. Everyone who worked on it agrees it was really, really hard to make. But making Perfection is never easy.

But that doesn’t mean they would have believed in you in 1990 if you told them the seventh film in the franchise would be set to debut thirty years later.