Terrifying Tree Creature Turns Out to Be a Croissant - Nerdist

Terrifying Tree Creature Turns Out to Be a Croissant

Animals don’t frighten me in general. But I’m not always at ease with them either. For example, I don’t like picking up dogs. I’m worried I’ll do it wrong and they’ll bite me. So I’m not exactly the first person you should call if you discover a weird tree monster outside your house. And yet, I am exactly the type of person some Polish residents should have reached out to for help recently. Because I am very comfortable around a good pastry. And I’m fairly certain I would have known a strange “animal” was actually a croissant.

BBC News shared a tasty little story out of Krakow, Poland. Authorities responded to a frantic report about a bizarre creature that had been hanging out in a lilac tree for a couple of days. The resident who called said people in the nearby homes feared the mysterious beast so much they had been keeping their windows shut.

Based on descriptions, the Krakow Animal Welfare Society thought the unknown animal might be an escaped or abandoned pet iguana. When they arrived on the scene they learned the truth wasn’t scary at all. It was quite delicious. The first clue was that the creature lacked a head. As well as limbs, a tail, wings, or any signs of life. Because it wasn’t alive; it was actually a pastry. Based on it’s appearance, it looks like an oversized croissant. 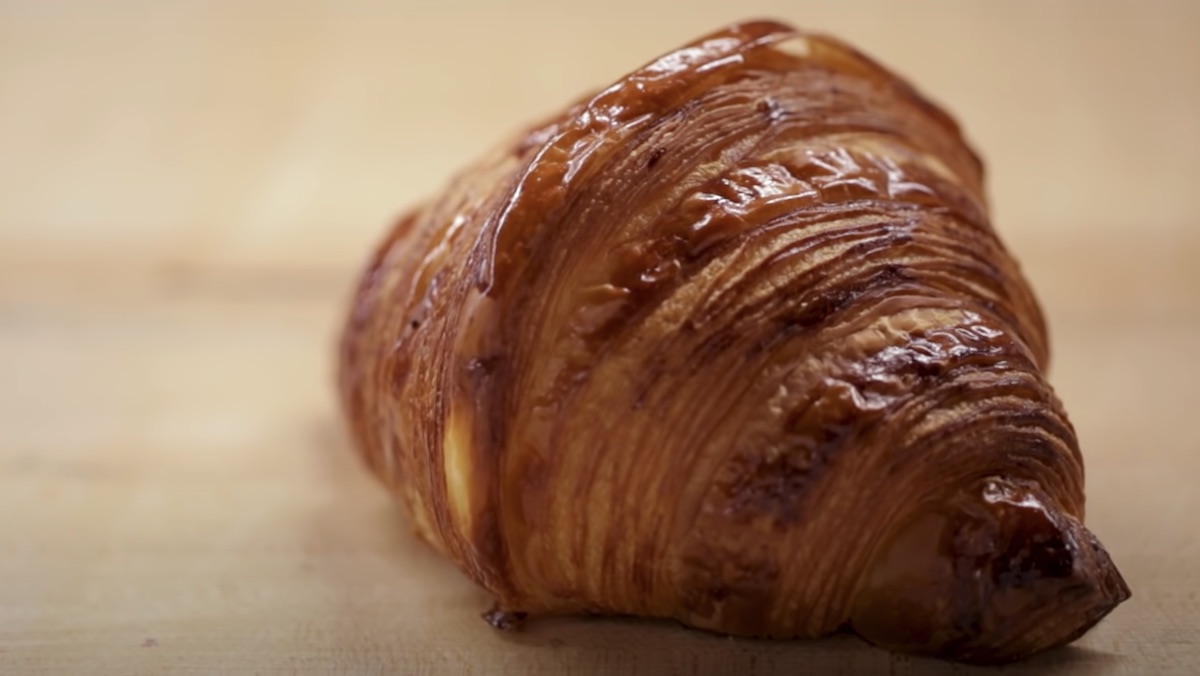 How it ended up in the tree is still a mystery. Someone might have been trying to feed birds. They might have had a fit of anger over breakfast and tossed it out the window like in a sitcom. Or maybe everyone is wrong and this really is a monster. Only it disguises itself as a baked goodie.

There’s only one way to know for sure: someone must eat the croissant. But who do you call for something like that? A person too afraid to pick up a dog, but not afraid to eat a tree pastry.