Disney has released the international trailer for Toy Story 4, and while it doesn’t have the emotional impact of little Bonnie crying while The Beach Boy’s “God Only Knows” plays, it does feature some fantastic new footage. That includes even more Forky, who’s having an actual existential crisis, thanks to his sudden consciousness as a toy. His recent “birth” has him making some very kid-like demands. While the trailer doesn’t focus as heavily on Bo Peep, it shows far more of Buzz’s quest to find Woody and bring him back safely. In usual Buzz fashion, that doesn’t go as planned.

A spork who was turned into a toy doesn’t want to be played with and tries to escape his unnatural new role in life. That leads Woody, trying to protect the child he loves, on a terrifying new adventure which brings him back together with an old friend. But will she convince him to stop living the life he has always loved and leave Bonnie behind? Those are the existential questions raised in the great first trailer for Toy Story 4.

We never thought we were going to see another Toy Story after the third film seemed to give us the perfect ending to the franchise. It was such an amazing conclusion that when the fourth film was announced, we weren’t even sure we wanted it. Could they really make another one as good as the first three? It’s now clear we were such fools, because the first official trailer for Toy Story 4 looks as deep, heartfelt, and incredible as the first three.

Part buddy adventure, part horror movie, part rescue mission, this trailer promises everything we love about the Toy Story movies. It’s full of comedy and grief, as well as big ideas. Namely, what’s the purpose of life, especially for a toy whose entire existence seems to depend on making a child happy… even though inevitably that child will grow up and forget about them. While Toy Story has dealt with that before, the added element of Forky (voiced by Arrested Development and VEEP‘s Tony Hale) gives another fascinating layer to this question: what makes something a toy? And therefore, what makes us us? 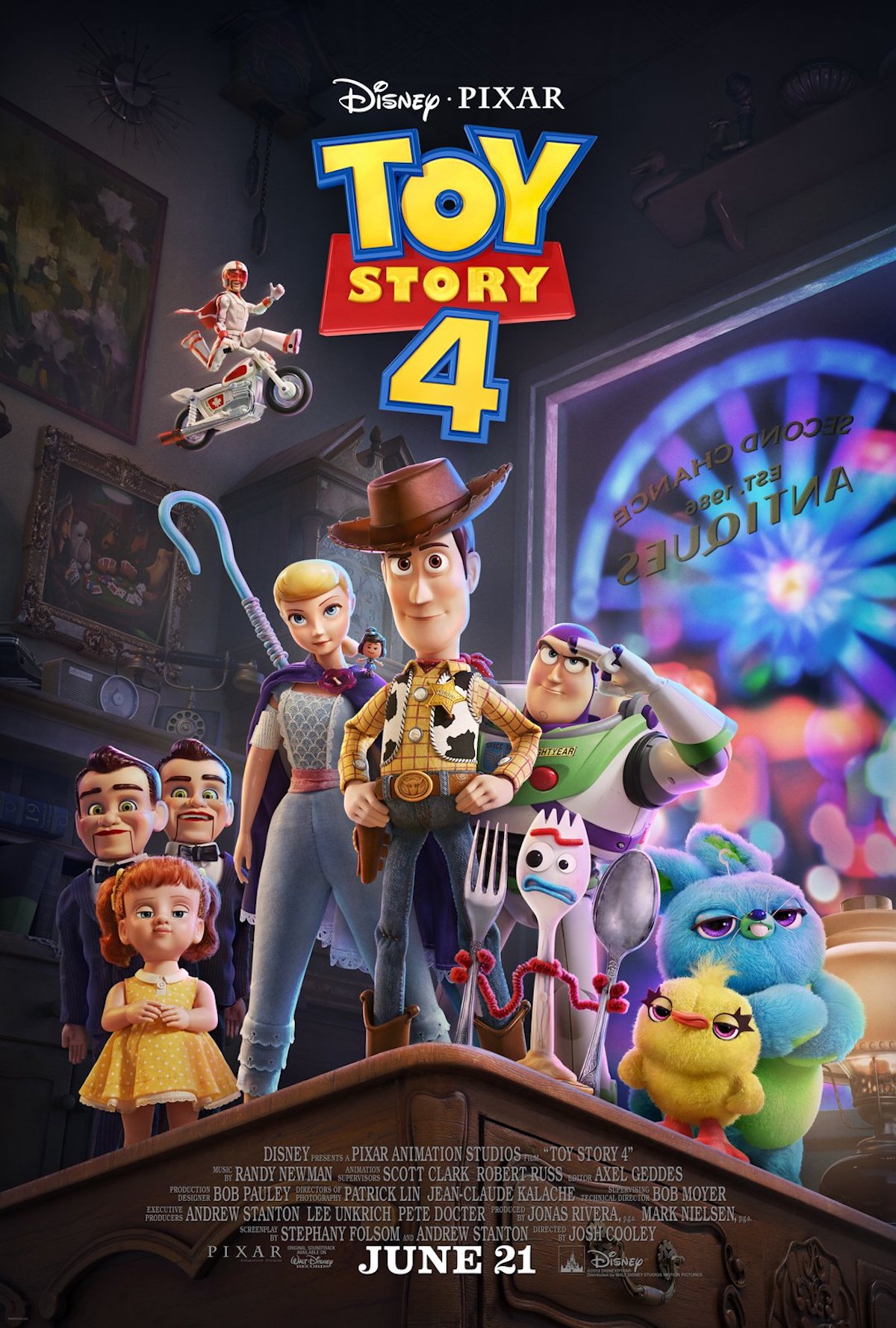 This trailer also gives us our biggest clue yet that the returning Bo Peep, the sheepherder doll that vanished from the series, might really be the big bad villain of the movie. (How can she not be when she has a bunch of terrifying ventriloquist’s dolls doing her bidding in a creepy antique toy store?) 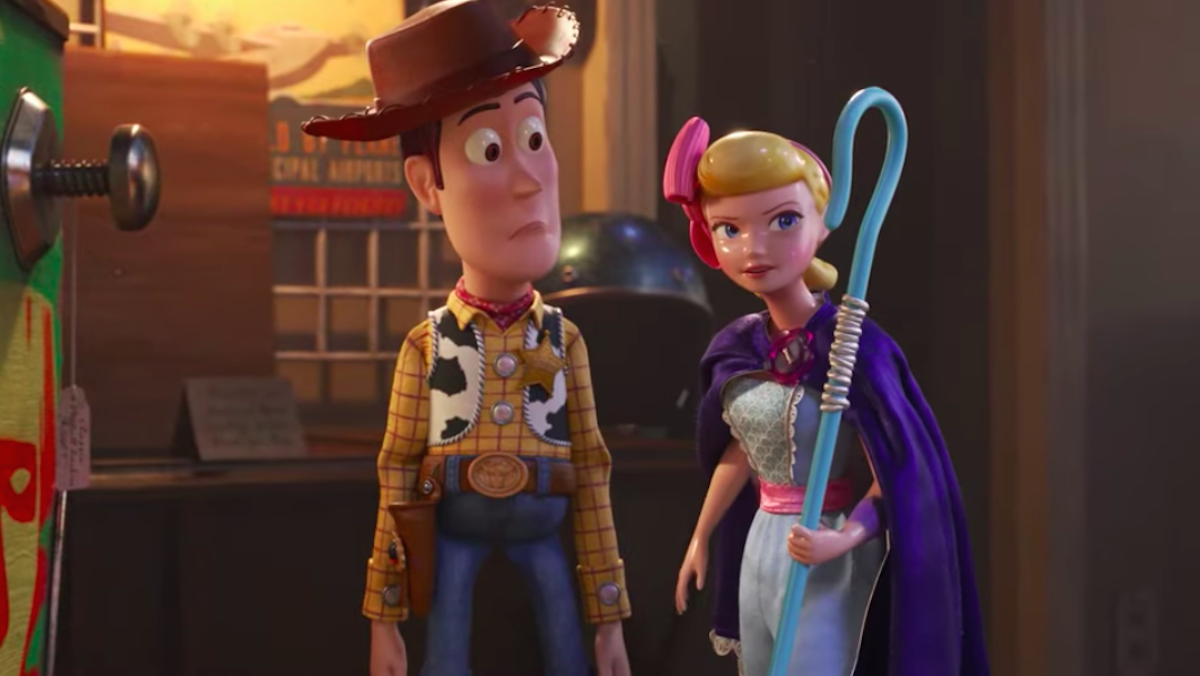 No matter who—or what–turns out to be the villain, we’re just happy to have another Toy Story to look forward to this summer on June 21. And to think, there was a time we weren’t even sure we wanted it made.