Everything We Know About THE TOXIC AVENGER Reboot - Nerdist

Everything We Know About THE TOXIC AVENGER Reboot

Long before Marvel and DC movies were the rage, independent pioneers Lloyd Kaufman and Michael Herz gave us a 98-pound weakling who transformed into the first superhero from New Jersey! The Toxic Avenger stormed onto the scene in 1984 and brought with it Troma’s trademark combination of over-the-top violence and gore and slapstick comedy, thus creating an empire. A big studio remake was bandied about for years, and in 2018, Legendary Entertainment officially set forth with a new take on the unlikely hero, with Kaufman and Herz producing. Here’s everything we know about the project! 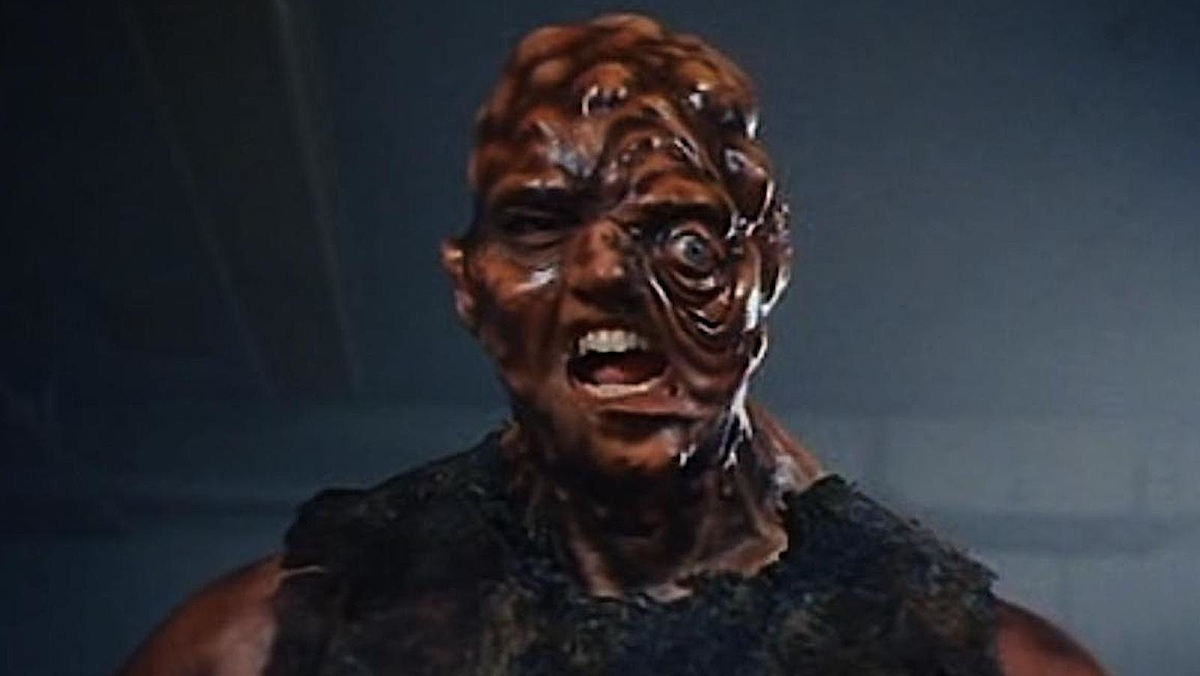 Who (or What) Exactly Is the Toxic Avenger?

The Toxic Avenger tells the story of Melvin, a janitor who works at a health club and gets picked on incessantly by the beefy, attractive, but completely mean-spirited patrons. Until one day, he’s pranked exceptionally hard and falls into a vat of toxic waste. The ensuing mutation turns him into a hideously deformed creature of superhuman size and strength, affectionately known as Toxie. He travels around Tromaville, NJ, cleaning up criminals and corrupt politicians in particularly unpleasant ways. But he’s a lovable hulking monster, at least.

In December 2020, Peter Dinklage joined the cast of the reboot as Toxie himself. Acting opposite Dinklage as the film’s female lead, we have Taylour Paige, costar of Zola and Ma Rainey’s Black Bottom. Jacob Tremblay will also play a supporting part. But perhaps most excitingly is the casting of the film’s villain. Kevin Bacon, star of screen and unlikely focus of every film nerd’s favorite way to pass the time on a bus, will play the heavy. Days later, Deadline also reported that Elijah Wood and comedic actress Julia Davis have also joined the cast in undisclosed roles.  However, Legendary has yet to announce any details on his nefarious character. 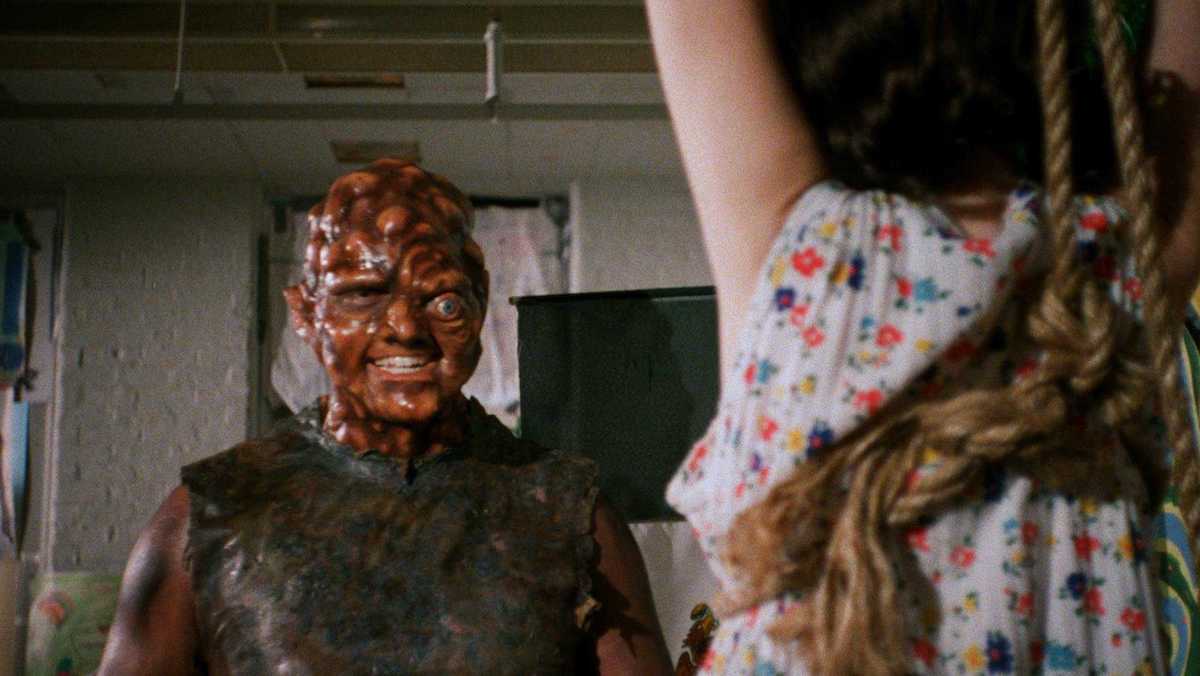 Who Is Behind the Camera?

In one of the more exciting and confounding turns of events in recent movie news, Legendary’s upcoming big-screen reboot of Troma Films’ tentpole The Toxic Avenger has signed on a writer-director with some serious dark indie cred. As first reported by Variety, Macon Blair, the writer-director of I Don’t Feel at Home in This World Anymore. and a frequent actor and collaborator with Jeremy Saulnier (Blue Ruin, Green Room, Hold the Dark) will pen the script and direct The Toxic Avenger.

Each of the above movies has served to examine deeply disturbed individuals dealing with heavy themes. While they all have a vein of dark humor in them, it’s nothing near the level of slapstick uber-gore that made the Troma films so popular. The closest has been Saulnier’s debut feature, Murder Party, in which Blair co-starred. There’s no reason to believe the movie won’t be super silly and gross under Blair, but we might also see the property get a bit more grounded in the process. This is quite the exciting turn of events in any case. 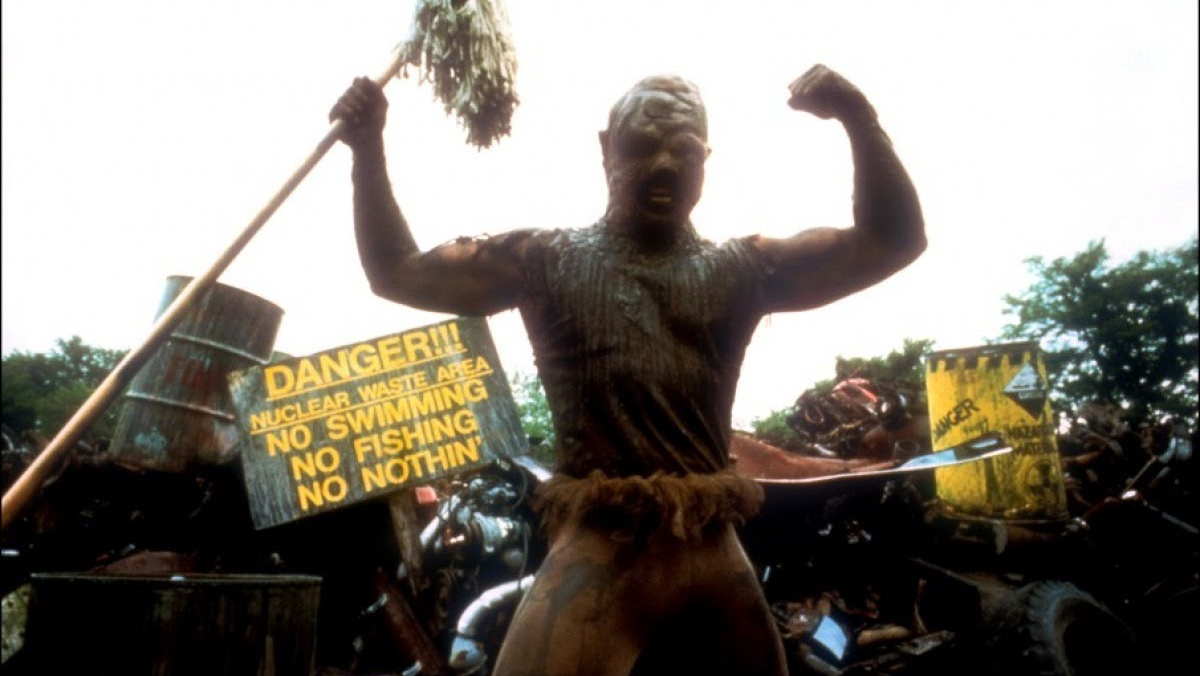 What’s the Status of the Project?

After ages in development hell, The Toxic Avenger is underway. Production of this movie was set up in Bulgaria. Filming concluded in August, according to writer-director Macon Blair.

Since its debut nearly 35 years ago, The Toxic Avenger has been one of the most successful cult franchises in history, spawning three sequels, a children’s cartoon in the ’90s, and even a live stage musical. Troma Entertainment has cultivated a very specific brand of movie, a mix of horror, action, and raunchy comedy that has a fervent fan following. It’ll be interesting to see what a studio version of The Toxic Avenger would look like, and presuming it retains its edge, how much gore and gross-out humor it’ll be able to get away with and still receive an R-rating.