Olympian and WITCHER Fan Gets a Bardtastic Welcome Home - Nerdist

Olympian and WITCHER Fan Gets a Bardtastic Welcome Home

Vitalina Batsarashkina had a truly memorable Tokyo 2020. She won two gold medals in air pistol. The sharpshooter bested the field in both the women’s 10-meter and 25-meter competitions. And she did it in style, with one hand on her gun and the other in her pocket. She was easily the Summer Games’ coolest competitor. But her stance and success wasn’t the only thing that endeared her to fans. She also wore a Witcher wolf medallion while shooting. And her love for the fantasy series led to an equally memorable return home from the Olympics. Her triumphant welcome included a live chorus singing “ Toss a Coin To Your Witcher.”

Russian athletes still can’t compete under their country’s flag. But ace-shot Batsarashkina did compete under a banner of sorts for The Continent. Her Geralt of Rivia The Witcher medallion was hard to miss for fellow fans of the popular fantasy series. It was also hard to miss for her hometown fans, who knew exactly how to celebrate her dual gold medal Olympic performance. They gave her a live rendition of “Toss a Coin to Your Witcher” from the Netflix series. 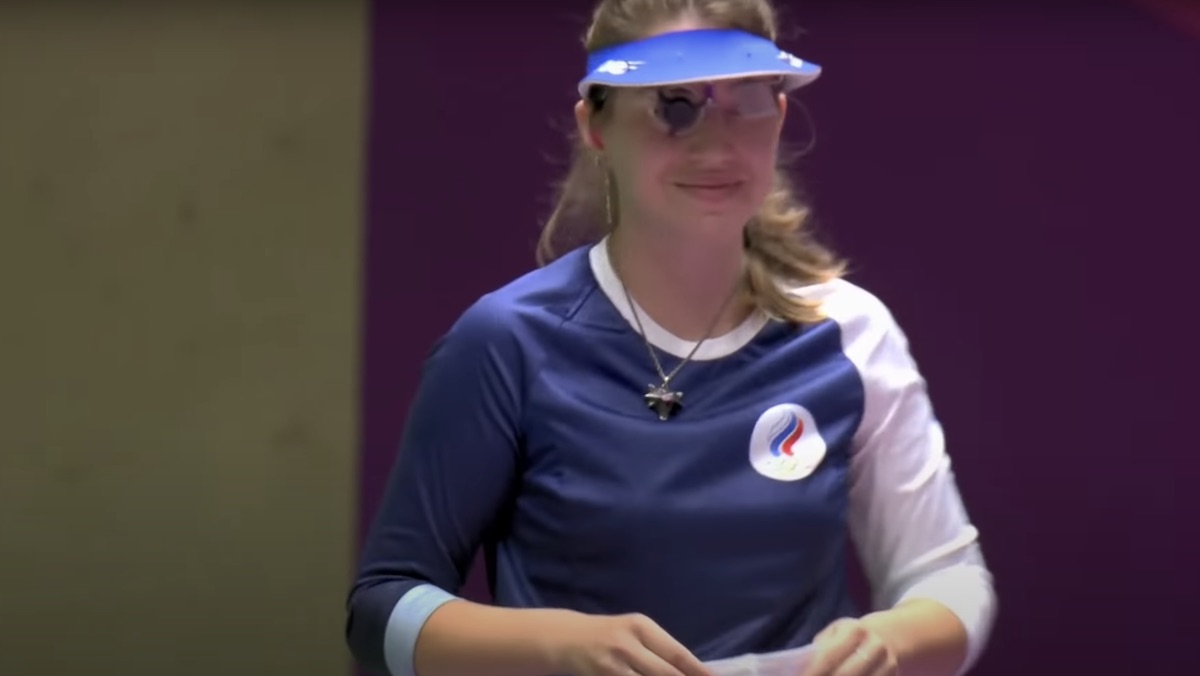 It was a perfect choice, and not just because she loves the world of monsters and magic. The song transcends borders and nationalities. It’s a banger in all languages. And hearing an entire chorus sing it just for you is like winning all over again.

Hundreds of athletes will leave Tokyo with a gold medal. For most, it will be the pinnacle of a lifetime. The culmination of long hours and hard work, all in pursuit of excellence. But few people, in any endeavor, will ever get a better welcome home than Batsarashkina did. 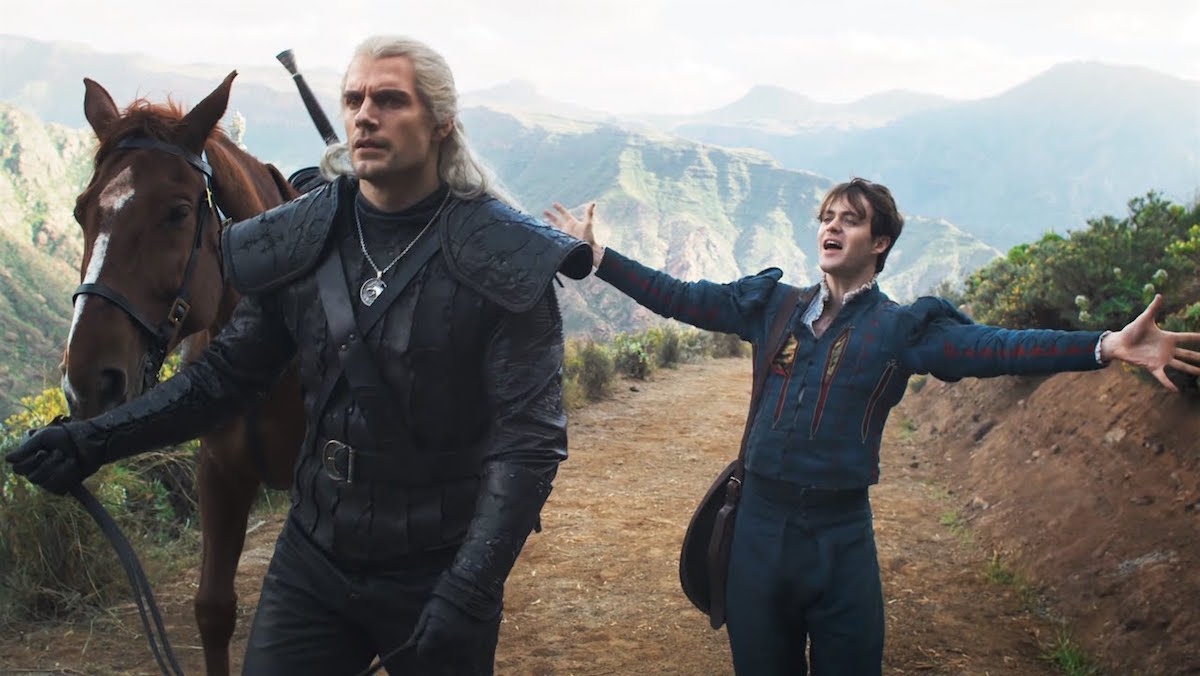 The only thing that could have topped this would have been if the IOC played the song for her while she stood on the podium.

TAGGED: Tokyo Olympics, The Witcher, 2020 Olympics, olympics, toss a coin to your witcher