Yet another fantasy YA series is heading to the small screen. According to a report coming out of Deadline, Lionsgate is teaming up with Playground Entertainment, the producers behind Little Women and King Lear, to create a television adaptation of Tamora Pierce’s popular Tortall Universe series of novels. Lionsgate has had great success in the past adapting popular YA series, as they turned The Hunger Games into a billion dollar franchise. And Playground Entertainment are behind the stage production of Harry Potter and the Cursed Child, making this a match made in heaven.

In a statement, Tamora Pierce said “Not only am I over the moon that the Tortall books will be adapted by Playground, but I know my fans will be ecstatic.” 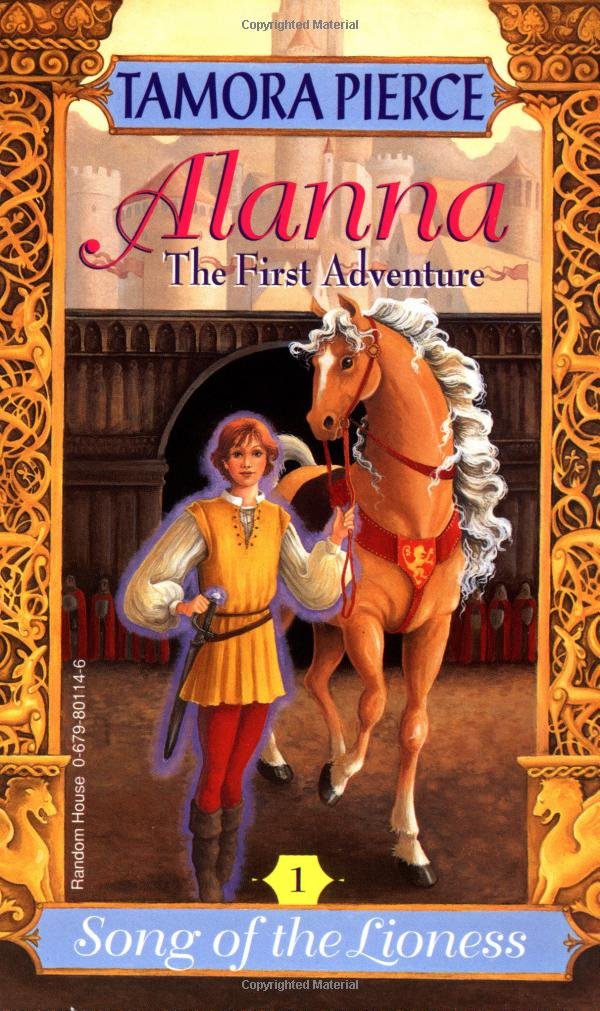 The Tortall Universe began over three decades ago with Alanna: The First Adventure, which first came out in 1983. That first novel introduced readers to the fictional kingdom of Tortall, and the heroine Alanna of Trebond. Allana  switches roles with twin brother and disguises herself as a boy and begins training to become a knight. Following the success of that first book, Tamora Pierce expanded her Tortall Universe with some 20 other novels and short stories over the next several years. Other books in the series include The Song of the Lioness, The Immortals, The Protector of the Small, Tricksters, Beka Cooper: A Tortall Legend and The Numair Chronicles.

The 22 novel series is, in many ways ahead of its time, as it aimed towards younger readers but dealt with subjects like feminism, diversity, class relations, coping with PTSD, as well as LGBTQ themes. The world of Tortall is still filled with all the traditional fantasy tropes of seafaring pirates, virtuous lords and ladies, knights and wizards, just dealing with them through a more modern lens. 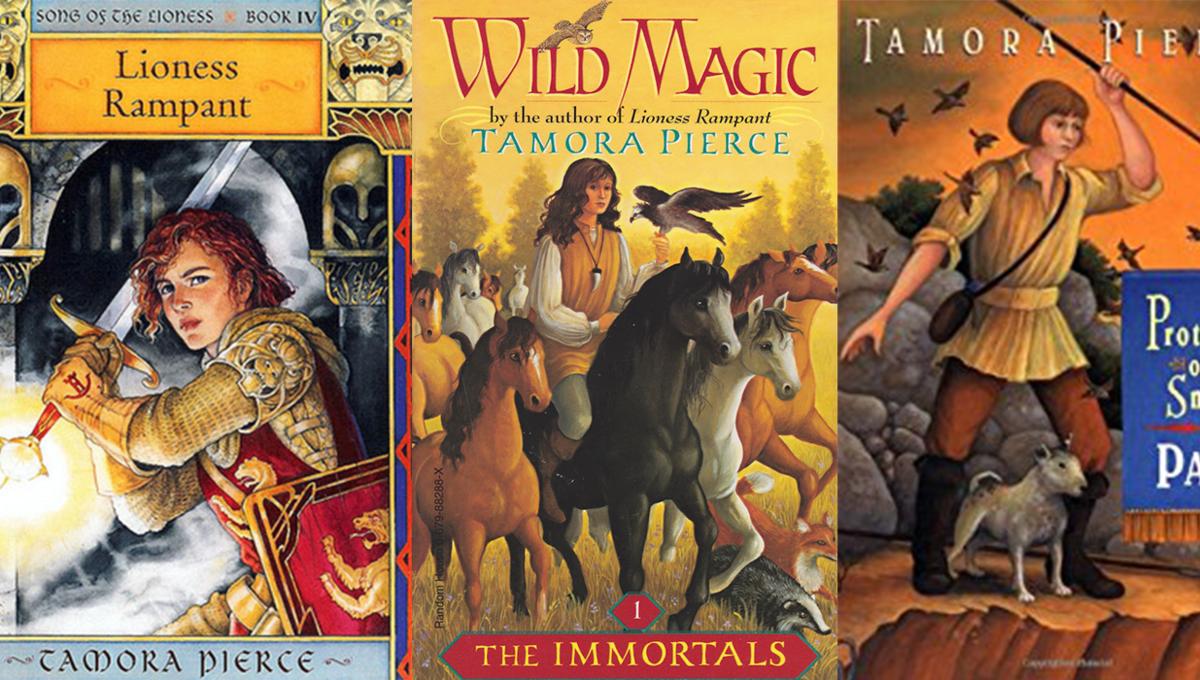 The Tortall Universe series is but the latest in a long line of fantasy book series getting a new lease on life via television. Not only does His Dark Materials premiere this year on HBO, but coming soon are series like Stephen King’s Dark Tower and the Robert Jordan’s The Wheel of Time, all for Amazon Prime. Of course, the big daddy of them all is also coming to Amazon Prime, as the new long form adaptation of The Lord of the Rings. Hulu is getting in on the action with adaptations of Anne Rice’s Vampire Chronicles, and another King adaptation with Eyes of the Dragon. And let’s not forget Netflix, which is bringing Neil Gaiman’s Sandman and the Chronicles of Narnia back to life.

The series is still in its earliest stages and is currently looking for a showrunner. As such, the series also doesn’t have a release date yet. It doesn’t look like the series has found a home thus far but one expect a project like this to end up on one of the major streaming services. Amazon has three fantasy novel series in production… could they go for a fourth? Or could Disney+ become its home? Only time will tell.