TONY HAWK’S PRO SKATER Is Back with Gorgeous Remaster - Nerdist

TONY HAWK’S PRO SKATER Is Back with Gorgeous Remaster

Today is Tony Hawk’s birthday, and he’s got quite the gift for gamers of a certain age: Tony Hawk’s Pro Skater and Pro Skater 2 are coming to PlayStation 4, Xbox One, and PC on September 4. Shortly after sending out a flurry of personal text messages, Hawk broke the news from his Twitter account. “Happy birthday to me,” he said. “THPS is back! Original maps, original skaters, and songs from the original soundtrack. Plus new features. Thanks to all the fans of our series for keeping this dream alive.”

#THPS is back! Original maps, original skaters, and songs from the original soundtrack… plus new features. Thanks to all the fans of our series for keeping this dream alive. https://t.co/uqEeD0kjWc

Tony Hawk’s Pro Skater 1 + 2 is a single title collecting both new 4K remasters, built atop Neversoft’s original Tony Hawk engine. It’s being developed by the Activision-owned studio Vicarious Visions, which in recent years has worked on games like Destiny 2 and the Crash Bandicoot N. Sane Trilogy.

The game will include select music from the classic Pro Skater soundtracks—Powerman 5000, Bad Religion, Dead Kennedys, Goldfinger, Millencolin, Naughty by Nature, Papa Roach, Primus, Lagwagon, and Rage Against the Machine, among others. 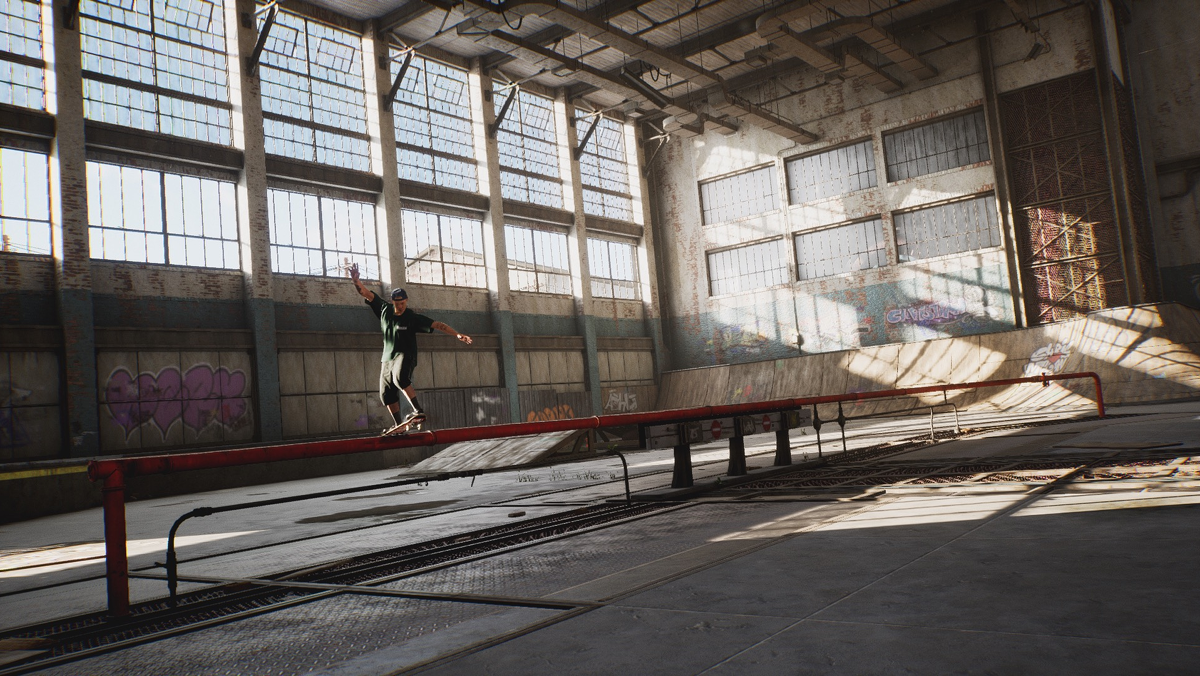 While the announcement went out a little earlier than scheduled, it was intended to be part of a series of E3-style broadcasts—the virtual Summer Game Fest—by Game Awards host Geoff Keighley. Summer Game Fest will be dropping games-related news from now through August. It’s just one of many remote broadcasts filling the void left by this year’s cancellation of E3.

“The end product is way better than I ever imagined,” Hawk told Keighley. “[Vicarious Visions] are really good at what they do, and it’s obvious that they’re fans of the games. So when I started playing it, it felt like the same response. It felt like the tricks work the same.”