9 Games We Want to See on the PLAYSTATION CLASSIC - Nerdist

9 Games We Want to See on the PLAYSTATION CLASSIC

PlayStation announced today that they’ll be rolling out their own rendition of the enormously successfully NES and SNES Classics.

The aptly named PlayStation Classic mini-console will retail at $99.99 and come preloaded with 20 games. We won’t be able to get our hands on it until December 3, and a full list of games hasn’t been confirmed. So far, we know that we’ll be revisiting Final Fantasy VII, Tekken 3, Ridge Racer Type 4, Jumping Flash, and Wild Arms. But there are so many more possibilities for the console, and some in particular we’d most like to delve back into. Here’s a rundown. (Just a note: because both the Crash Bandicoot and Spyro the Dragon series have received the remastering treatment—and I’m still counting the days down until the Reignited trilogy’s release—I’m not including them here.)

I’d be shocked if this, the game that introduced Solid Snake and revolutionized the stealth subgenre, didn’t make the cut. It’s a nostalgia driver of the highest order and worth introducing to a new generation of gamers. We may snicker over the cutscenes and choppiness today, but that just adds to the charm. 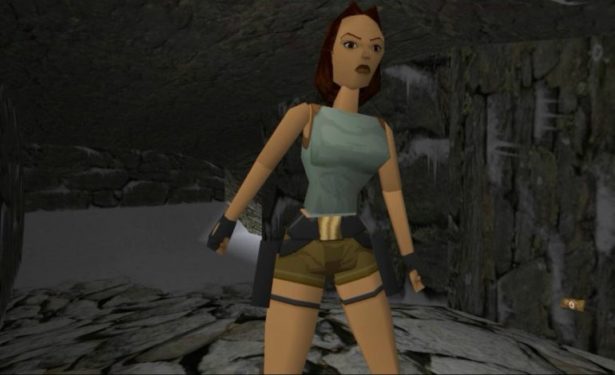 This one’s another obvious inclusion, given the series’ continued popularity. One of the more accessible and enjoyable adventure games of its era, Tomb Raider gave us Lara Croft, and her original incarnation looks a little hilarious now, but again, I think that’s part of what will make the PlayStation Classic so fun. And the puzzles and gameplay have lost nothing over time. 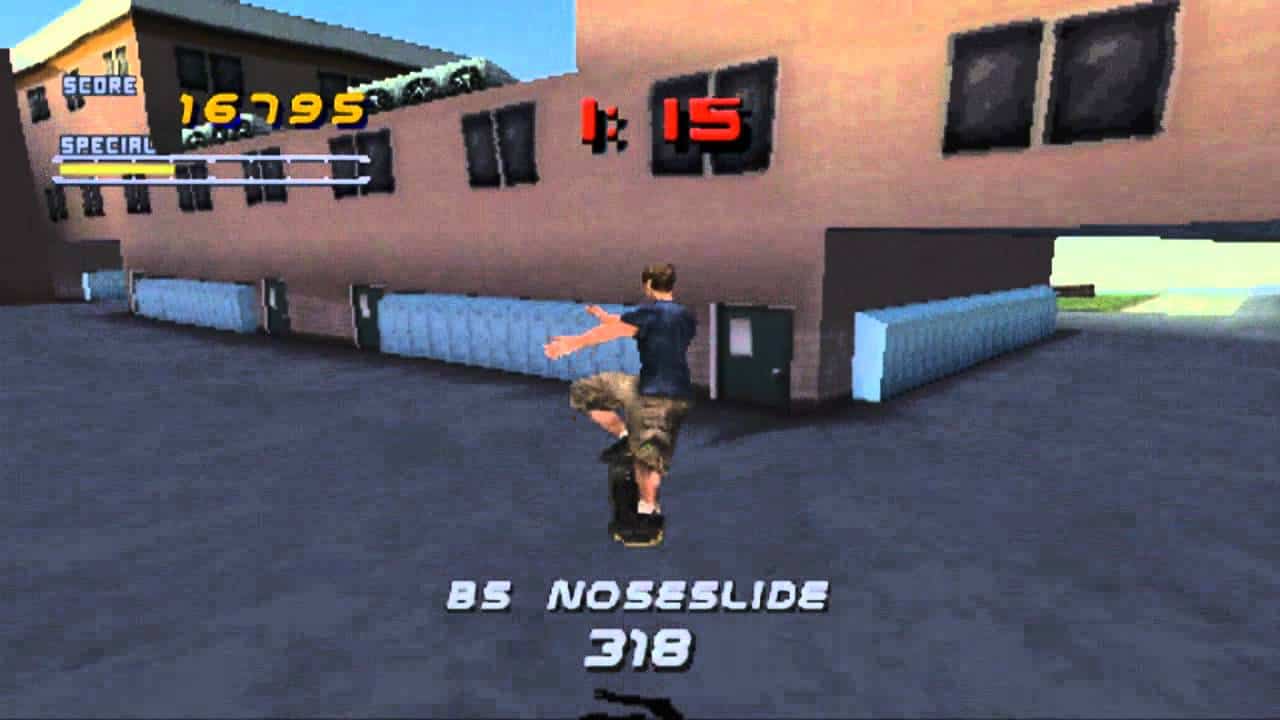 Though it could be argued that the series’ first game is more iconic, THPS2 is an overall better game with a richer slate of levels, a better variety of skaters (including Spider-Man!), and, of course, an absolutely killer soundtrack. It’d be a shame not to revisit a series that lost its luster over time but peaked in a truly radical way.

How many hours did you lose to the last punishing level of PaRappa, the best rhythm game this side of Dance Dance Revolution? The characters were cute, the animation was unique, and the soundtrack was filled with earworms that haunt me to this day. This is the omission that would offend me most on a personal level. 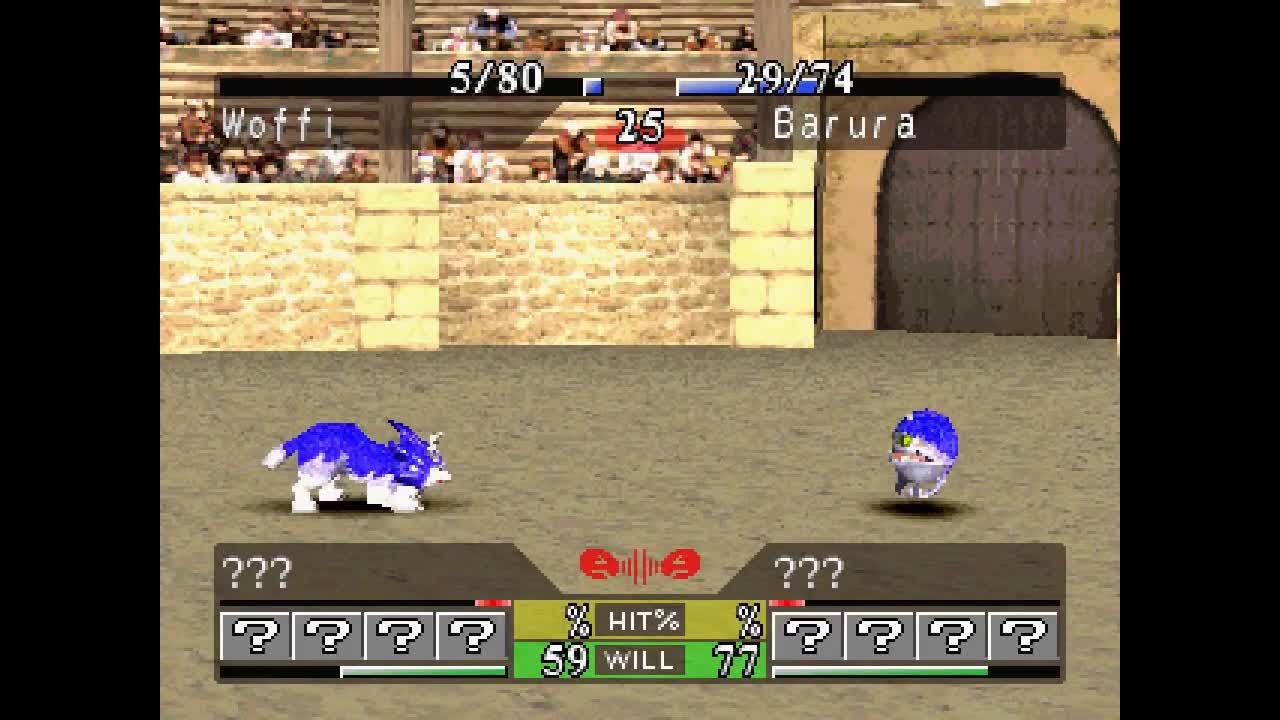 Though not specifically a PlayStation title, Monster Rancher is such a clear analog to the Pokémon games that it’d be crazy not to make it available on the new console. It’s not widely available anymore, the collection-and-breeding aspect sets it apart from similar games, and it’s undeniably a cult favorite. It’s earned its place here. 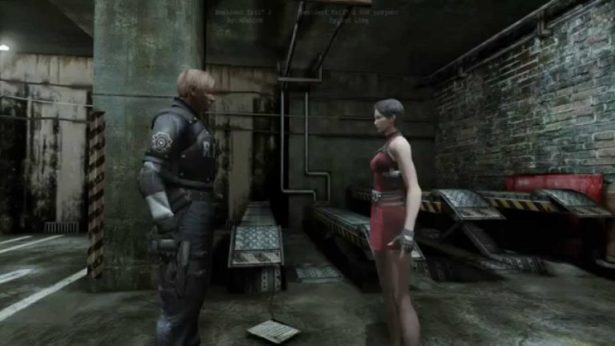 The Resident Evil series did for the survival horror subgenre what Metal Gear did for stealth, and RE2 is widely regarded as one of the series’ best entries to date. I’ve never been much of a survival horror fan, but I can recognize that in this case, the gameplay, the plotline, and even the graphics hold up fairly well. And what is a PlayStation console without some kind of zombie annihilation? 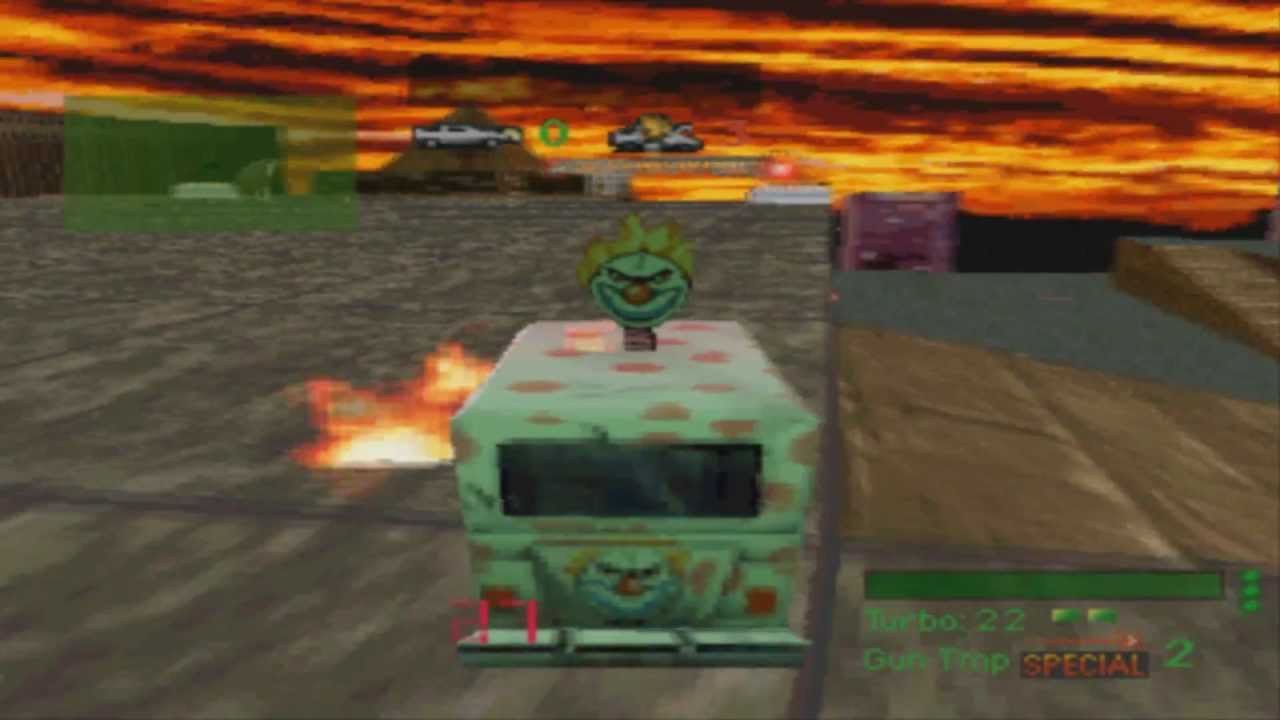 Call a spade a spade: This is a demolition derby game with a plot that couldn’t be less important. You’re really only there to blow things up. Plus, it features a scary clown. What’s not to love? There’s a bit of an edge to the series that’s not typically present in vehicular-based games (with some exceptions—looking at you, Driver), and including one driving title paves the way for including more, which leads me to… 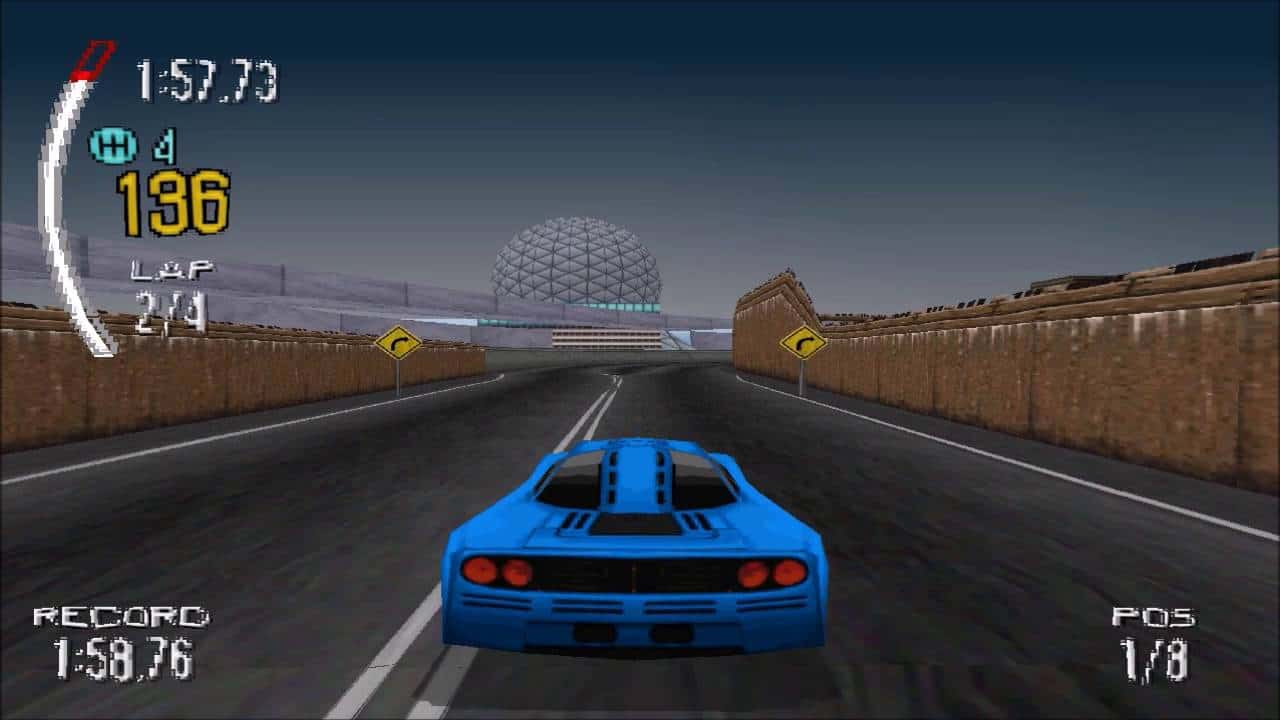 Is it basic? Yes. Is it nearly identical to any other racing game? Well, kind of, yeah. But does that make it any less awesome? Of course not! Let’s face it: most of us will never get a chance to drive the kind of sports car featured in the Need for Speed games, and it’s high time we lived out that fantasy again.

I know what you’re thinking. PaRappa is already on the list, so why on Earth would we need its (sort of) sequel, too? I’ll tell you why: Um Jammer Lammy is like PaRappa, but with guitars and a girl. Well, a female lamb, but a girl nonetheless. I love a good rhythm game, and there’s none I miss so much as this one. So let me be selfish here and hum Chop Chop Master Onion’s opening song the rest of the afternoon. I suggest you do the same.

Which games do you want to see on the PlayStation Classic? Let us know in the comments!