In 2020, a year of weekly TikTok trends and fleeting viral hits, few songs had the staying power of  “Dynamite” by BTS. Between fetching the bolt cutters and bowing down to Chloe x Halle’s unrivaled quarantine performances, we too were bopping along to “Dynamite.” 2021 may be the year of “drivers license” but our love of the K-pop group’s upbeat anthem is still going strong. And we’re not alone. In a crossover event that’ll surely set the internet aflutter, Tom Holland—and a lot of other celebrities–did their best lyrical interpretation of the hit BTS song “Dynamite.”

The Cherry actor joined several other members of W Magazine‘s best performances list in a bout of Lyrical Improv. The video series features celebrities putting their own spin on a popular song. For some, it’s a straight read-through. Others display their love for the song by doing some a cappella karaoke. But the video series is at its best when its performers hone their craft and give a dramatic reading. 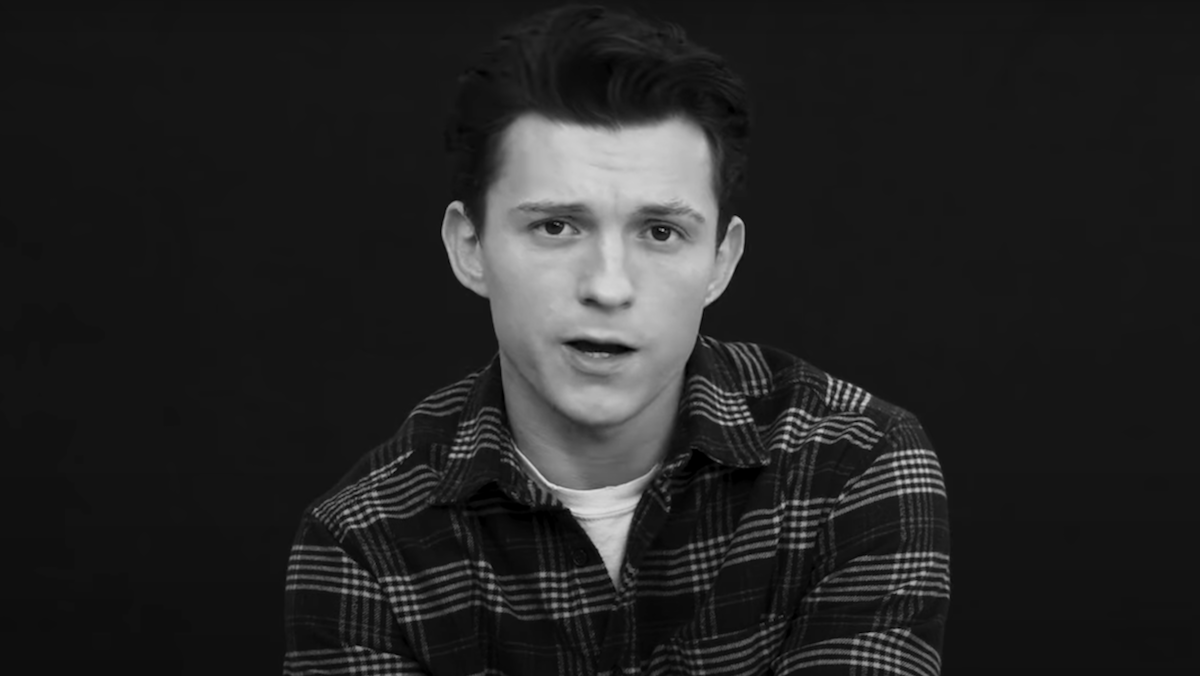 So, how does their take compare to BTS? Watch the superstar group perform their very catchy hit song below.

It’s always a fun time watching how each of the actors put their spin on the chosen song. And, of course, scoping out who looks like they’re seeing the lyrics for the very first time. We have to hand it to Yeun, Stanfield, Odom, and Brosnahan—who are clearly members of BTS Army. And we’d be remiss not to give Abdul-Mateen and Majors a shoutout for sheer enthusiasm. As for the MCU’s Spider-Man? Let’s just say he brought his Serious Actor chops to his rendition.