It’s a good time to be a fan of Tokusatsu fan. The genre of superhero, kaiju, or robot series (Tokusatsu literally translates to “special filming,” denoting heavy special effects) is having a major resurgence. Sure, Power Rangers, the western adaptation of the Super Sentai series, is going strong, but the original Japanese shows are getting their due in a big way. Mill Creek has recently issued HD restorations of the entire Ultra franchise, including Ultra Q, Ultraman, and Ultra 7. Just this week, Pluto TV and Shout! Factory launched a 24-hour Tokusatsu channel with shows like Super Sentai and Kamen Rider. 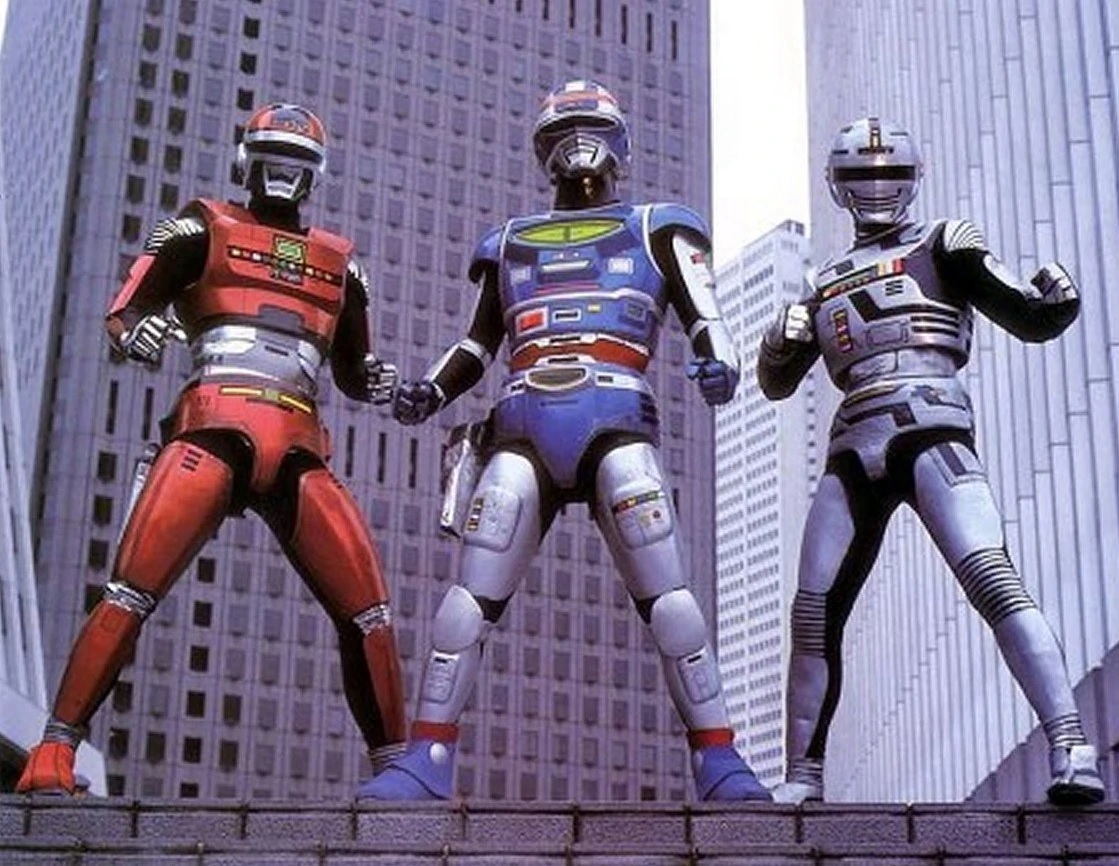 Now, Toei, the original studio behind most of this, has launched its own YouTube channel where fans of the genre will get to find 70 different series. Featuring shows from the 1960s thru the 1990s, the channel launched Sunday, April 5 with the first two episodes of all 70 shows. Beginning the next Monday, the next two episodes of the individual series will debut, one show per day, seven days a week. This will presumably be until those first shows have completed their runs.

The first round of shows include National Kid, a rather obscure 1960 show about a messenger from Andromeda who protects Earth from alien invaders; Love! Love!! Witch Teacher, an adaptation of a Magical Girl manga; Robot 8-Chan https://www.youtube.com/watch?v=ueiUt2tdiMw, a 1981 robo-hero show; Space Sheriff Gavan, the first installment of Toei’s Metal Hero series; Space Wolf Juspion, another; and Gorenger, the very first entry in the Super Sentai series which began Zyuranger and Dairanger, the basis for Mighty Morphin Power Rangers.

Further shows premiering down the line include some pretty wild titles. For instance Space Sheriff Sharivan, the second in that series and the one with the villain named Demon King Psycho. Also Captain Ultra, Toei’s attempt to get some of the audience left in the gap between Tsubaraya Productions’ Ultraman and Ultraseven. And Message from Space: Galactic Wars, the TV spin-off of the late-70s Star Wars cash-in film ( that we love).

We’re pretty stoked to get to see these classic shows, and we’re particularly pleased to see Toei parsing them out over the course of weeks. There’s such occasion to waiting a week for the next installment of an adventure. But, oh, are they ever smart for giving us two episodes of every single series all at once. Well done, Toei. And well done, us all, for getting to watch it.

Toei’s Tokusatsu channel launches April 7. What show has you most excited? Let us know below!