Back in the ’60s, ’70s, and ’80s, we had a very different idea of what the future would hold for us. Thanks to a steady diet of sci-fi movies, The Jetsons, and Star Trek, we thought that by the 21st century, we’d have flying cars galore and long-established bases on the Moon and on Mars. Well, none of those particular things came to pass. But some futuristic tech did wind up happening. We just take it all for granted now. Things like video communication were once entirely the realm of sci-fi. But these days, we can’t live without it.

Now, via Laughing Squid, we’ve discovered a fantastic new Mercedes-Benz ad that reminds us how far modern technology has come. Especially when comparing it to our ideas of “the future” from back in the day. “Future 2021” inserts the new Mercedes-Benz electric G-Wagen vehicle for 2021 into a retro-style sci-fi movie from the year 1979. And the result is hilarious and spot-on. Wild as it might seem today, electric cars were mere sci-fi just a few decades ago. You can watch the full commercial above. 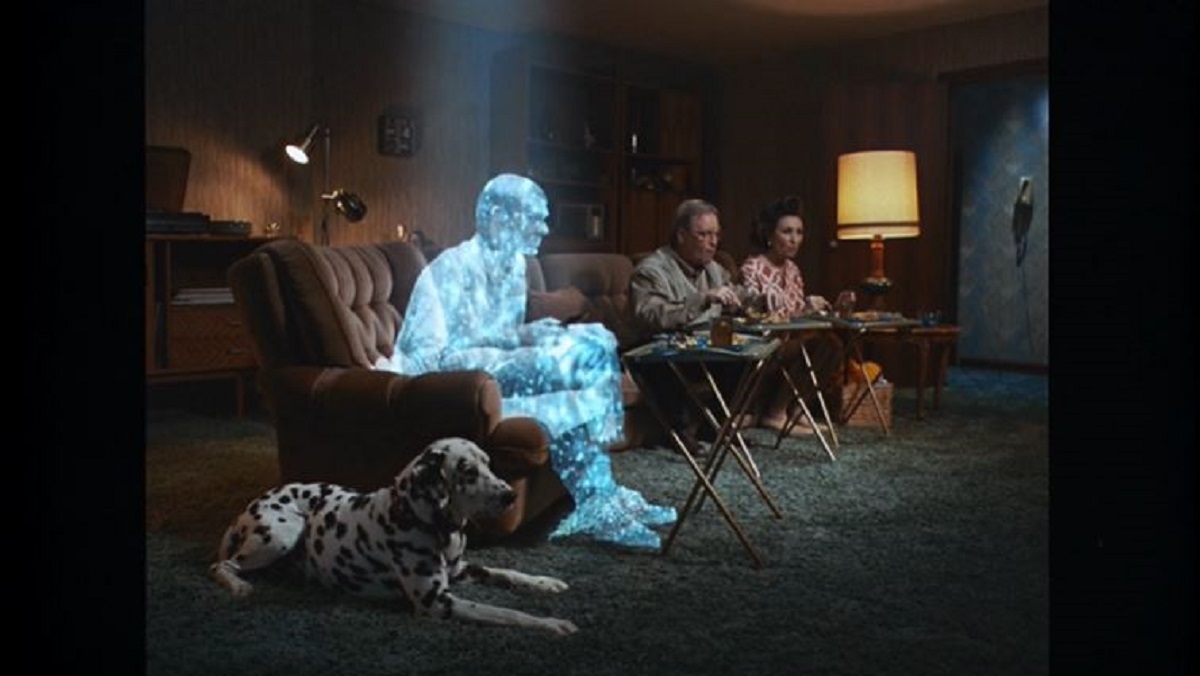 This period-accurate commercial comes from director Nina Holmgren, and she absolutely nails the late ’70s sci-fi aesthetic. You see a little bit of Buck Rogers in the 25th Century, some classic Doctor Who, and more than a little bit of Roger Corman’s Star Crash. Which if you haven’t seen it, do so as soon as possible. It has a young David Hasselhoff as a knock-off Luke Skywalker. What more do you need to know? Maybe our favorite visual reference is to The Buggles’ classic “ Video Killed the Radio Star,” the first-ever music video ever shown on MTV. This was a most welcome deep cut. Now, here’s hoping Mercedes-Benz’s next car actually flies. We’re overdue for that one.