This is Your VAST Hiatus Sci-Fi Survival Kit - Nerdist

This is Your VAST Hiatus Sci-Fi Survival Kit

Powered by Geek & Sundry
by Nick Gilman and Rick Budd

After a mind blowing second season, VAST is going on hiatus for a heartbreaking twelve weeks. We talked to Jackson Lanzing and five other members of the VAST cast and asked them to recommend one of their personal favorite sci-fi properties — be it a novel, television series, film, video game or whatever — for you to enjoy in the meantime. 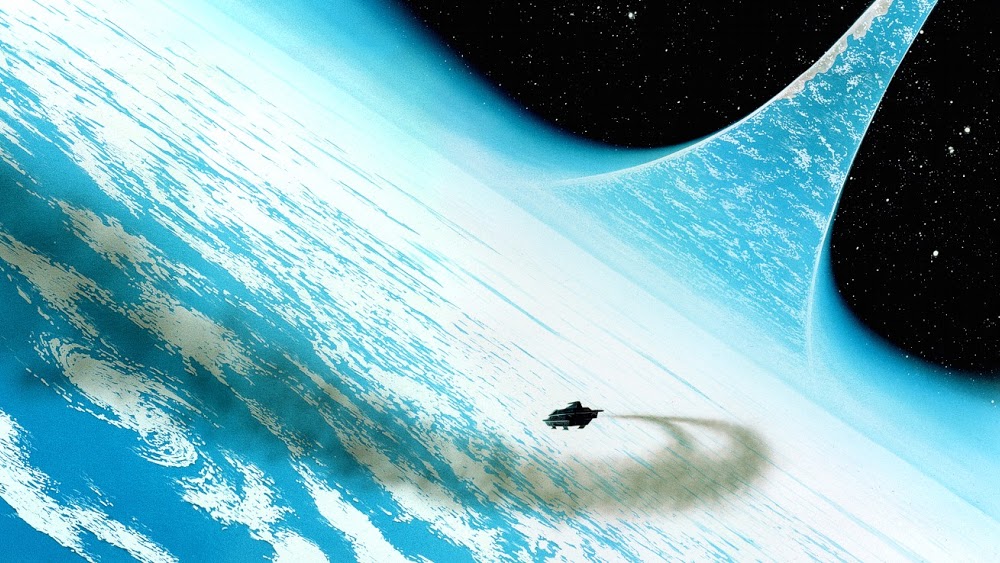 This novel by modern science fiction’s greatest mind is potentially the single most influential book on the world-building and tone of VAST, exploring a bitter war from both sides as a single ship struggles to survive.

The two books in this volume, “Shards of Honor” and the 1992 Hugo Award-winning “Barrayar,” introduce one of my favorite science fiction heroes of all time: Cordelia Naismith of Beta Colony, who finds herself stranded with a legendary enemy of her world but discovers that the truth is much more complicated, and whose resilience, inventiveness and determination gave me a model for anyone who needs to hold tight to their principles while unlearning everything they know about the universe.

The most expensive show of it’s era and the ONLY space opera to feature a regular cast of beautifully realized Henson crafted aliens, Farscape’s protagonist John Crichton is the most fun half-mad spaceman you will ever meet, a post-modern Flash Gordon with absolutely zero dren.

Because no power in the ‘verse should stop you from checking out what is arguably Joss Whedon’s finest television series.

BARBARELLA: QUEEN OF THE GALAXY (film)

Sexy, mondo, surreal, and ingenious, Barbarella is a movie that will blow your tops; from creepy cannibal dolls, to Jane Fonda smoldering on screen this movie walks the tightrope between sultry and silly like a circus acrobat.

A fantasy adventure book set in a future, post-apocalyptic Sudan, with an original take on sorcery, juju, and sex. It’s currently optioned as a TV series for HBO, and it’s a very quick, easy, and fun read!

Check out these recommendations and hopefully you’ll find something here that will help scratch your sci-fi itch until VAST returns. Leave us your recommendations for cool sci-fi stuff to try during the break and don’t forget you can rewatch all of your favorite VAST moments (from seasons one and two) on Alpha VOD.

5 Real Women Who Paved the Way For Our Fictional Space Capta...