Games of Berkeley has been serving local gaming enthusiasts for over three decades. Having recently relocated (and gaining several thousand square feet of space) near Downtown Berkeley and the UC Berkeley campus, owner Erik Bigglestone is excited to show off his new space and welcome more gamers, new and veteran.

It seems he was meant to run this store. Erik has basically been playing his whole life thanks to parents with deep tabletop gaming roots. “My father [Clint Bigglestone] co-founded the longest running gaming convention…probably in California, if not the United States called DunDraCon that takes place every year here in the Bay Area. He wrote RPG modules back in the ’70s [and] he wrote me [an] adventure game for my birthday one year. And then my mother and step-father ran…[what] was at one time the largest game distributor in the country.”

After selling the distribution company and semi-retiring, they bought Games of Berkeley. When it was time to fully retire, Erik stepped up and took over. Though he doesn’t get much time to play what with running the shop and all, he does get some in here and there. “Nowadays if I’m playing games it’s primarily the adventure board games, things like Settlers of Catan, King of Tokyo, Battle Sheep…things like that.” 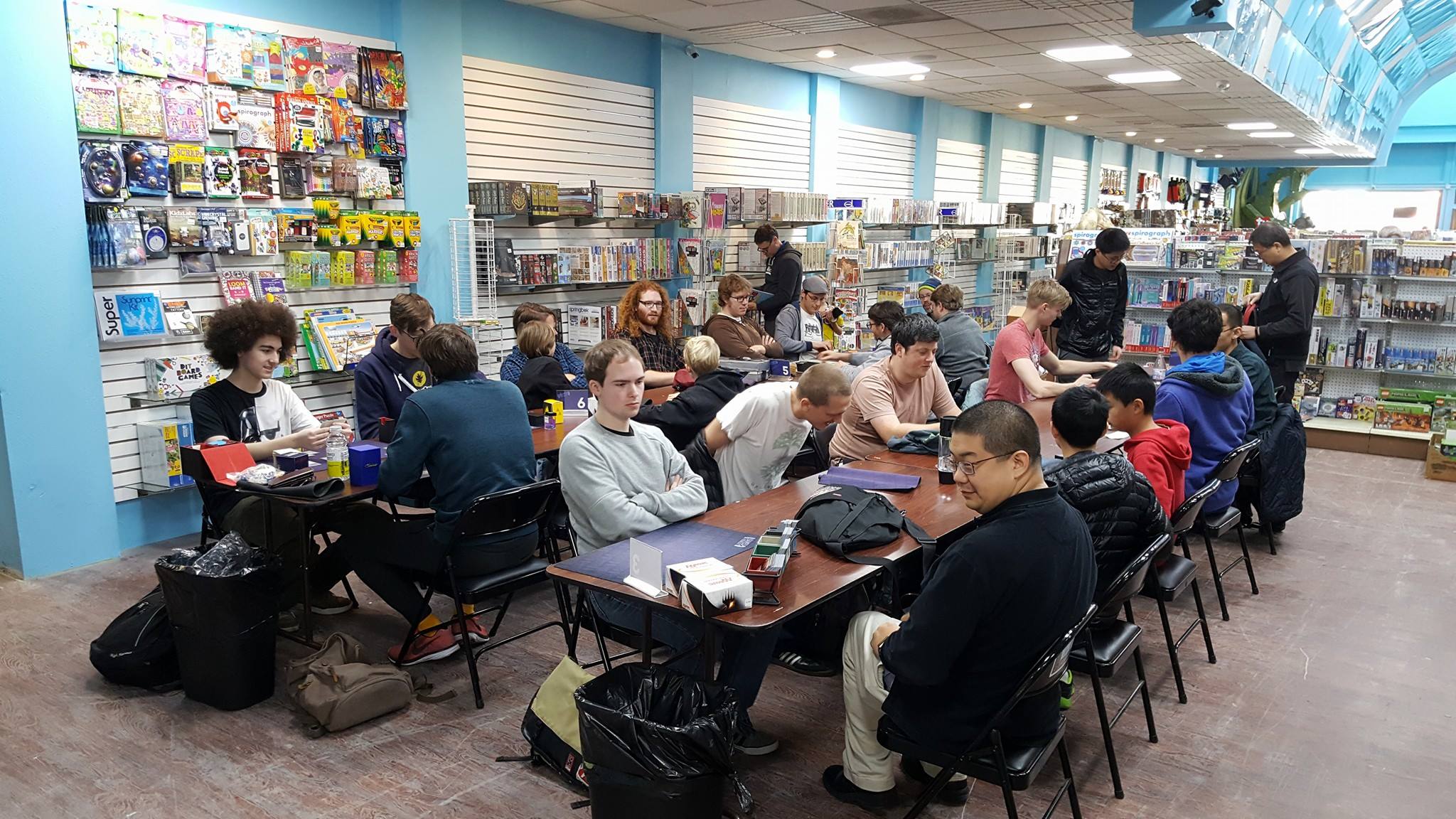 Erik has noticed an increased interest in gaming the last few years, something he believes is influenced at least in part by digital fatigue. and the desire to experience the play IRL. “It’s a social thing. It’s more about shared experience, and it’s more about enjoying..talking with each other and the rivalry and things like that. It’s less about who is ultimately the winner.”

To help foster this sense of community, Games of Berkeley has been hosting an event called “Locally Grown Game Sundays” where local designers can bring their games to test with real people. They also will be combining their International Tabletop Day and LGG plans with the Telegraph Summer of Love 50th Anniversary Festival, meaning there’ll be even more space to play!

UK’s HackLab Ensures the Future of Tabletop Games and ...