There’s nothing like a nostalgic, retrospective coming-of-age sitcom. And one of the most memorable ones is The Wonder Years. The late ’80s-early ’90s show followed a teenager growing up in a typical suburban family in the late 1960s and early 1970s. It’s considered a TV classic and now a similar premise will take place on a reboot of the series. The new show, also titled The Wonder Years, will follow a Black family through the eyes of their 12-year-old son during this same time period. And there’s finally a teaser to give us a peek into what we can expect from it.

The clip starts out with the show’s infamous theme song, Joe Cocker’s “With a Little Help From My Friends,” as Dean Williams (Elisha “EJ” Williams) rides his bike down the street. Like the original series, there is a narration from Dean’s present-day adult perspective. And who is the adult Dean? None other than Don Cheadle.

Dean looks back at pivotal moments of his life like his first baseball hit, first kiss, and when he felt seen by his dad, played by Dulé Hill. There’s a lot of cute, wonderful joy in this short video that matters for a few reasons. It’s no secret that this time period is a fraught one for Black people in America.

But The Wonder Years aims to give a different perspective. It will showcase joy, happiness, love, and all the emotional highs and lows that come with childhood and family life. It’s vital and important to show that part of being in a Black family too. 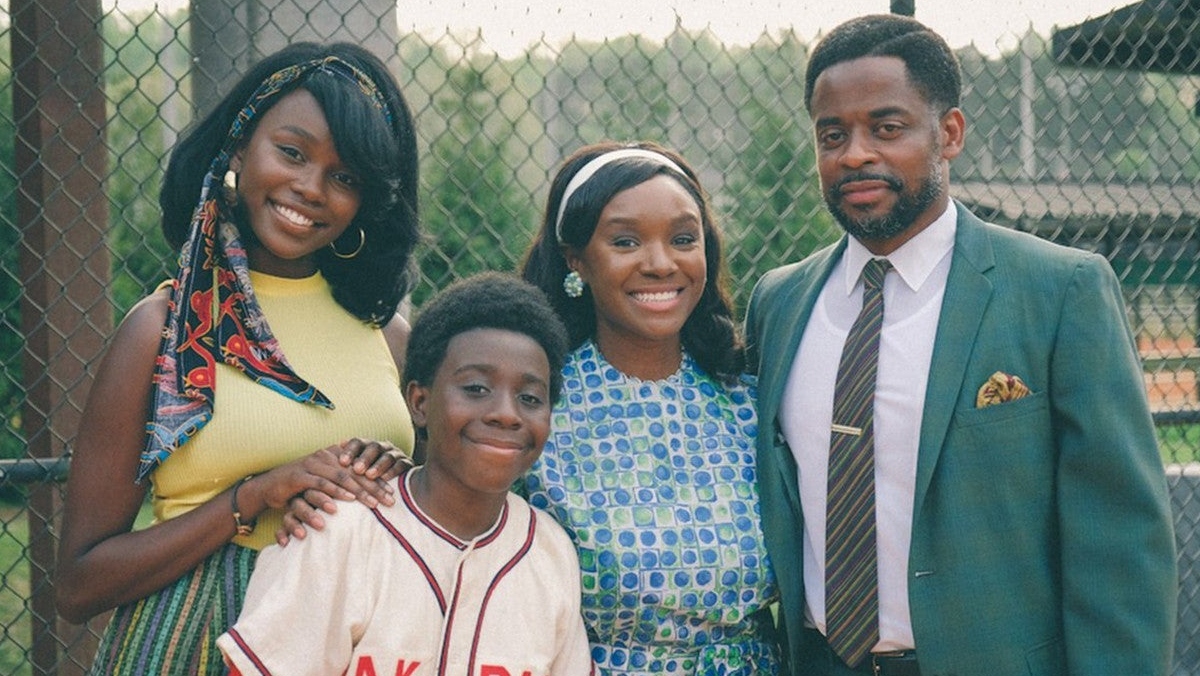 The Wonder Years on ABC on September 22, 2021. Variety reported in late August that the original The Wonder Years cast will guest star across ABC sitcoms on the night of its premiere: The Goldbergs (Dan Lauria), The Conners (Fred Savage), and Home Economics (Danica McKellar).