We’re not sure exactly when we’ll get to see season two of The Witcher. But Netflix has given us a tasty little treat showing what awaits us when we finally return to the Continent. A fun new promo titled “Geralt’s Monster Mash” is a Halloween-themed trip through the many creatures, beasts, and demons that the White Wolf met in the show’s first year. It also includes two quick sneak peeks at new monsters we’ll come across when the series returns. We will definitely want a witcher around to deal with both.

“The White Wolf takes Halloween as a personal challenge. But keep your eyes peeled for a few sweet treats… you won’t want to miss what’s hidden.”

This clever promo (which we first learned about at io9) is set to Bobby Pickett’s spooky season classic “Monster Mash”—the greatest novelty song ever. (Name a better one. Oh wait, you can’t, so don’t bother.) The video features the many strange beings seen during the show’s inaugural season. And there were so many. From kikimoras and sylvans to strigas and dopplers, The Witcher never disappoints in the creature department.

We’re very much looking forward to what comes next on the series. At the 15- and 31-second marks in the video, we get brief glimpses at season two footage. The first new monster is a terrifying reed-like crawler with a single human-like eye. It slithers in the darkness, where it can seamlessly blend into its environment. 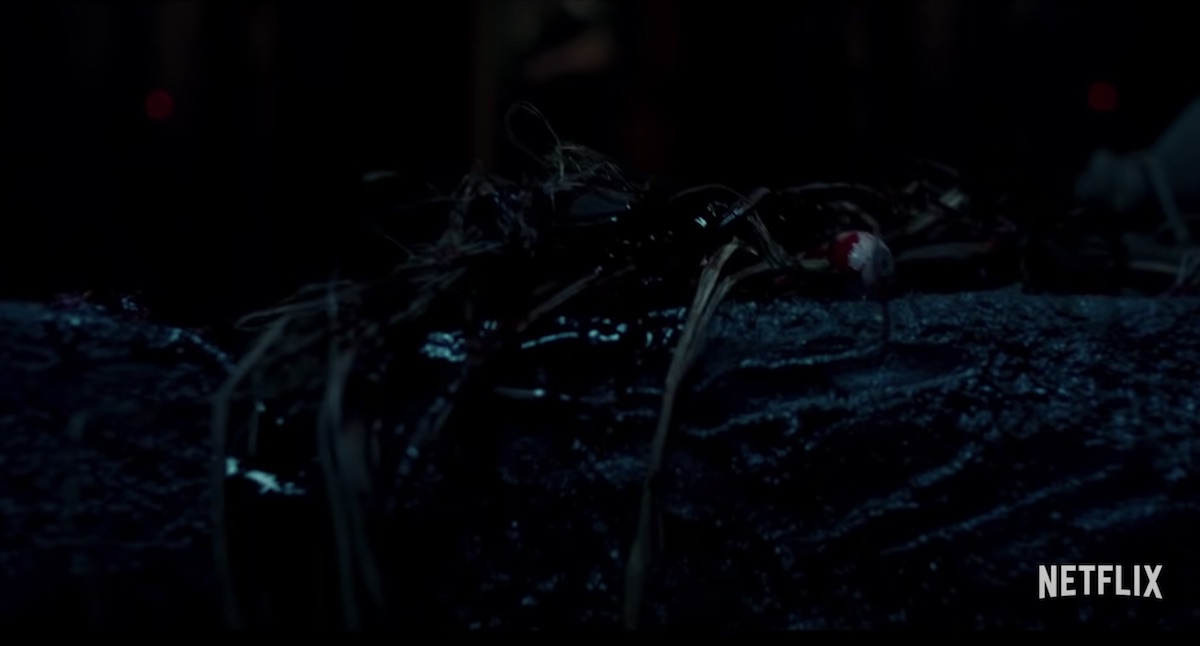 The other, while unsettling, might not be a monster at all. But if it is we’ll gladly toss a coin to our witcher to protect us from it. No non-magical being should trifle with three-headed skeletons. That’s how they end up four-headed skeletons. 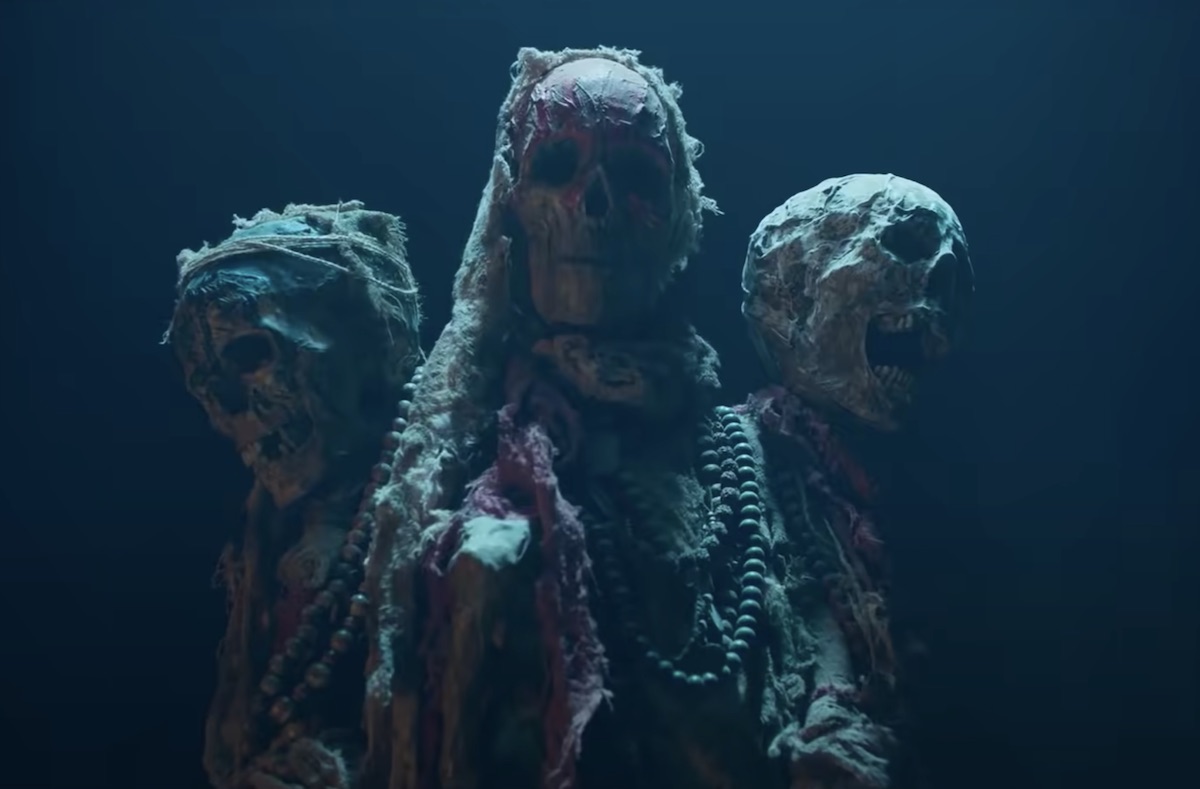 Monster or warning, that thing is reason enough to always keep Geralt of Rivia around.

The Witcher
Cast a Spell with These Clothes Inspired by THE WITCHER
Melissa T. Miller
2 MIN READ
SEE MORE