The Witcher isn’t making its big Netflix debut until December 20 but the series is already causing a major buzz among fans of the books and curious newbies alike. There are the action-packed trailers following Henry Cavill’s leading man Geralt of Rivia as he balances his slayer for hire status with an internal conflict to do the right thing and subvert stereotypes. And book fans are already speculating about how much the first season will cover and what changes could be made for the TV adaptation. Now Netflix is delivering a full Witcher celebration to Los Angeles fans for a one-night-only event on December 3. It’s time to get those cosplay looks ready and brush up on all of your Witcher knowledge to celebrate with your fellow fans.

Calling all aspiring monster hunters! Get your tickets for the Los Angeles Witcher Fan Experience on December 3rd. Don’t miss this exclusive first look at the new series. #WitcherNetflix

The Witcher Fan Experience will allow fans to see the series before it hits the web. Prior to the show, viewers will come into The Continent for a big fan fest with photo ops, trivia, interactive stations, giveaways, and a walk-through experience that will put them directly into Geralt of Rivia’s intricate and perilous world. There will be two experiences and screenings on the same night but the space is obviously limited so fans will have to R.S.V.P. pretty quickly. But an R.S.V.P. does not guarantee access to the event. That’s right—it’s going to be a first-come type of affair so it’s a war to see who will score official tickets. Expect Witcher superfans to be the first ones in line for a good time. 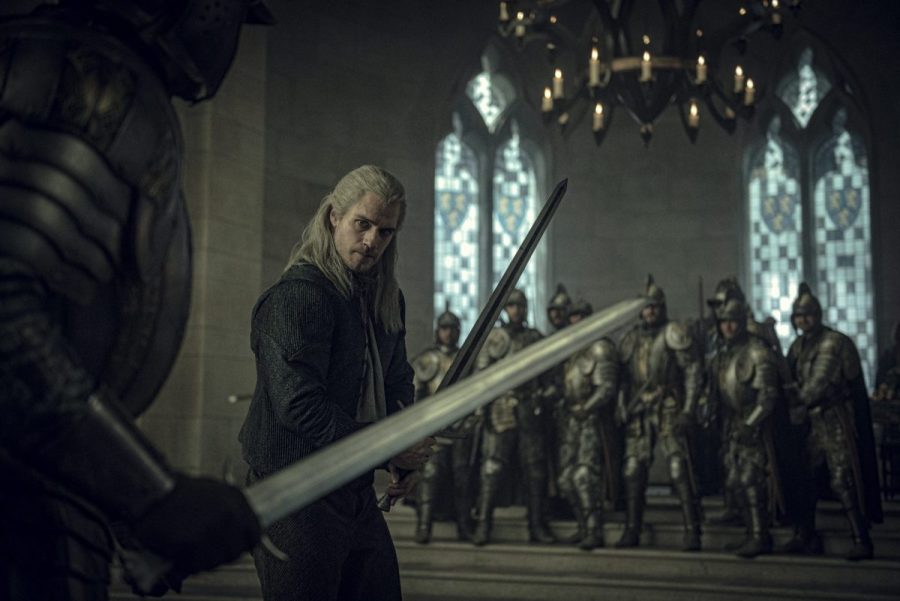 Netflix is certainly expecting The Witcher to be a big deal. The streaming platform has already greenlit the series for a second season and there is a solid social media push leading up to its premiere. The hype makes sense considering the Andrzej Sapkowski-penned series got its start in the mid-’80s and has since sold millions of copies all around the world. The saga has also spread to the gaming universe as well with several successful releases over the past few years.

Unlike Stranger Things and other completely original content from the streaming giant, The Witcher is already coming out of the gate with a solid fanbase who have been waiting for this story to come to life for a very, very long time. And there’s also a pretty solid Henry Cavill fan club who are curious to see Superman take on a much darker protagonist role along with general fans of all things witch and monster related. It all adds up to a bunch of eyes on a screen that the network really doesn’t have to work hard to draw in.

Sadly, there doesn’t seem to be any plans to bring The Witcher Fan Experience to other cities. Perhaps season one will cause such a massive wave that this event will hit several spots in anticipation of the show’s confirmed second season. But, for now, the monster hunters and witches of Los Angeles are the chosen ones for this epic Witcher celebration.