THE WITCHER Delivers An Epic Trailer And Holiday Release Date

As the holiday season approaches, many networks and streaming services will switch gears towards cheerful Christmas movies, sappy family stories, and other programming that’s all about love, snowflakes, turkeys, and presents. It’s not necessarily a bad thing, but it can lead to a happy feels burnout before the year is over. But, Netflix is delivering something fresh for the fantasy fans who are always down for monsters, blood, and darkness. The streaming service dropped The Witcher’s official trailer and set its debut date for December 20—just in time to binge between Star Wars conversations during your end-of-year hiatus. 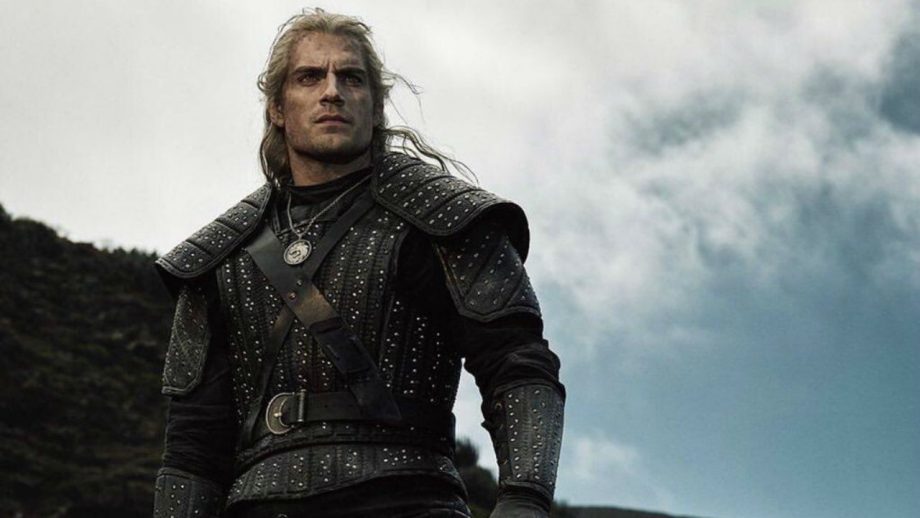 For those who aren’t familiar, The Witcher is based on the book series of the same name by Polish writer Andrzej Sapkowski. His eight novels and other stories follow a group of people called “witchers” who develop supernatural abilities to fight monsters during their childhoods. The main witcher, Geralt of Rivia, serves as the powerful protagonist of all the stories. This saga struck a chord with readers in several countries with millions of books sold, eventually resulting in an equally popular video game franchise.

The upcoming live series stars Henry Cavill as Geralt of Rivia, a lone hunter navigating a world where humans are worse than monsters. That fact is never a surprising update considering that people are the worst but that’s beside the point. Geralt of Rivia, along with a sorceress and princess, have to learn how to survive in this increasingly dangerous space. And, if the trailer is any indication, this universe is going to please current fans and gain a new legion of followers.

The trailer wastes no time establishing who this Witcher is—a skillful mutant who roams the land and hunts monsters for a price. He’s ostracized, abused, and stereotyped by humans but he refuses to kill them because he would prove that they are right. A young woman sets out to find him as things quickly escalate with fire, fighting, and a brewing rage. Geralt of Rivia gives his thoughts on evil and, well, he’s not wrong.

“Evil is evil. Lesser. Greater. Middling. It’s all the same.”

It’s said that witchers don’t have emotions but there might be some feelings hidden deep in this character as he crosses paths with several characters. There’s also some pretty epic sword fighting, magical effects, and intense action moments to complete the package. At the end of the clip, this protagonist is charged with protecting Princess Cirillia, which he says he can’t do. He’s told that if he dismisses this destiny, then calamity is on the way. Geralt seems okay with that… for now. A person’s destiny really can’t be avoided, especially in a fantasy series. His mind will probably change quickly, otherwise there wouldn’t be a series, right?

Hopefully, The Witcher will live up to its trailer hype and get a rousing approval from the franchise’s biggest fans and newcomers. Set your calendars and get ready to close out 2019 on the couch while watching this new monster hunting adventure.