Why Ash Never Ages And Other Totally Plausible Pokemon Theories

Pokemon’s been around since the late 90’s and, as every kid knows the theories surround those cute digital creatures have been around just as long. Where in the world is Ash’s father? What do people do for food if nearly everything is a pokemon? Why can’t I catch a shiny pokemon for once? From Missingno to Ghost Girl, here are the weirdest Pokemon theories we’ve ever heard. Meowth, that’s right!

Pokemon are awesome and if you don’t think so, my Growlithe is gonna be having words with you (or growls, but whatevs). But, where the heck do pokemon come from?

In one theory, pokemon are aliens that came to the human world. This theory is partially supported by the mystical origin of Clefairy and Clefable, who some believe came from Outer Space. 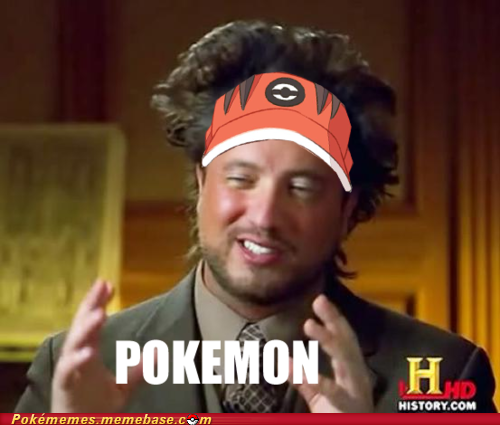 In another theory, many pokemon were created from genetic experiments. Though pokemon like Castform and Porygon are well-documented human creations, some also believe that Koffing and Weezing were created by Team Rocket. Others believe Ditto was a failed attempt to clone Mew before Mewtwo was created. Some take this theory all the way and declare that all pokemon are the result of humans messing with animal genetics. 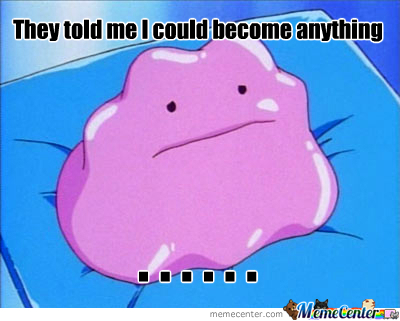 And then there’s the theory that pokemon have always existed in their world. Those who believe in this theory are adamant that humans were the aliens. In this theory, humans, most likely escaping a destroyed Earth, came to the pokemon world and enslaved the pokemon races to their will. Think that’s dark? You ain’t seen nothing yet.

Missingno has been around since the beginning. Due to its ability to evolve into Kangaskhan, some believe it proves that Kangaskhan was originally an evolution of Cubone. 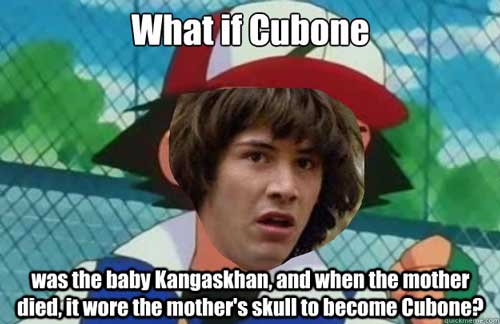 Others believe it was a completely different pokemon that was improperly deleted from the game. Of course, the most likely cause of Missingno is simple. Games of the 90’s had very limited RAM. Due to this and the way the original games were coded, Missingno truly was a simple glitch in the system. Go here for the full explanation.


Father, Where For Art Thou?

The original pokemon games feature a kid with an absent dad. Where is dad? In one pleasant theory, dad’s been there all along. You know that nerdy guy with the glasses cheering you on at every gym, giving you tips, and calling you “champ”? Yup, Daddy dearest. 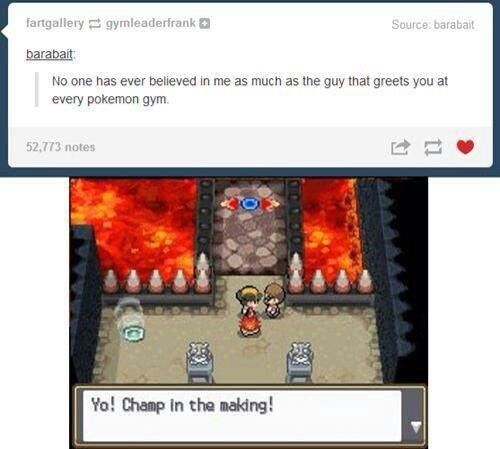 If that doesn’t sit well with you, there is another theory that there was a horrible nuclear war that killed off almost all the adults (including your dad) and created the pokemon through nuclear mutation. Lt. Surge is always talking about how he fought in the war, so you may want to ask him what happened to your Pop Pop. Just have tissue ready.

Some believe pokemon can’t die. However, there are many theories involving death in the pokemon world. In X/Y, there is a Ghost Girl who appears out of nowhere and is looking for someone. She reappears in Alpha Sapphire/Omega Ruby as an Easter Egg in the Elite Four cut scenes. No one knows who she is or why she’s there, but she’s darn creepy!

And then there are the actual pokemon deaths. Ghost pokemon wouldn’t exist without death. Many pokemon are the result of dead humans (or steal naughty children *shudders*), but what about the original ghosts? Take a look at Gengar. Now look at Clefable. Back to Gengar. Back to…you get the picture. One theory suggests that Gengar is the shadow or dead spirit of a Clefable. The similarities are certainly there.

And then there’s the story of your rivals Raticate. He keeps this little fuzzball all the way through the S.S. Anne. After you battle him on the ship, however, you don’t see him again until Lavender Town in the pokemon graveyard. Every time the two of you battle after that point, Raticate is mysteriously gone. Many pokefans believe that you killed Raticate in the battle on the S.S. Anne. Yes, in this theory, you’re a murderer. Happy now?

One of the biggest criticisms of the Pokemon show has been that Ash is mysteriously ageless. Seriously, over 10 years of shows and he hasn’t aged a day! Well, there’s a theory to explain that. In the first episode, Ash spots a Ho-Oh, a legendary pokemon that is thought to grant wishes to those it appears to. In this theory, when Ash spotted the Ho-Oh he wished that he would never stop his pokemon journey. Ipso-facto, Ash never ages and will never be a pokemon master because then his journey would end! 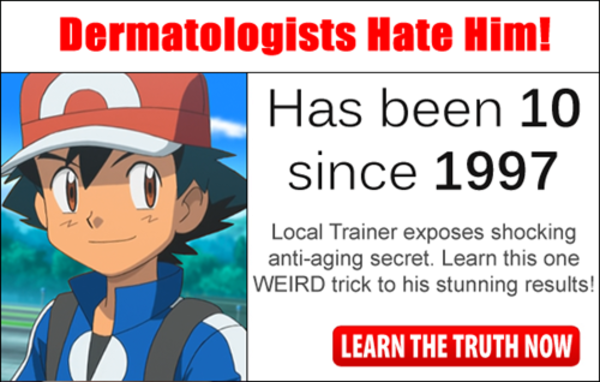 There is an alternate ending to this theory. Some believe that, because no one notices that he never ages, Ash is actually in a coma or dead and in heaven. All of the pokemon universe, Team Rocket, Mewtwo, and everything about his journey isn’t real. It’s all a lie! We’ve been watching the dreams of a very imaginative dying boy this whole time. If that doesn’t gives you the shivers, let me tell you about Yamask some time.

And thus concludes our list of the weirdest/darkest fan theories. Do you have a favorite Pokemon fan theory? Let us know in the comments below!