THE WANTING MARE Is a Dreamy, Dazzling Fantasy Debut - Nerdist

THE WANTING MARE Is a Dreamy, Dazzling Fantasy Debut

Every so often a movie comes along that leaves you breathless. As if you wandered into a dream and don’t want to leave. I can’t put my finger on what, specifically, entranced me about Nicholas Ashe Bateman’s debut feature The Wanting Mare. Maybe it’s the starry fantasy landscape, like watercolor smeared over a grey-blue horizon. Or the characters who dance—sometimes literally—through each frame, ethereal and alive. Or maybe it’s the buzzing score, which ties the story together like an elegant lace.

I’m sure, in actuality, it is the combination of all of the above, coupled with Bateman’s fierce imagination. The Wanting Mare has shades of Malick in the breathy narrations and Tarkovsky in the dreamscape visuals. But it also doesn’t feel like anything else that came before. That unique quality elevates it above some of its more frustrating elements, like an occasionally befuddling—and therefore distancing—narrative. 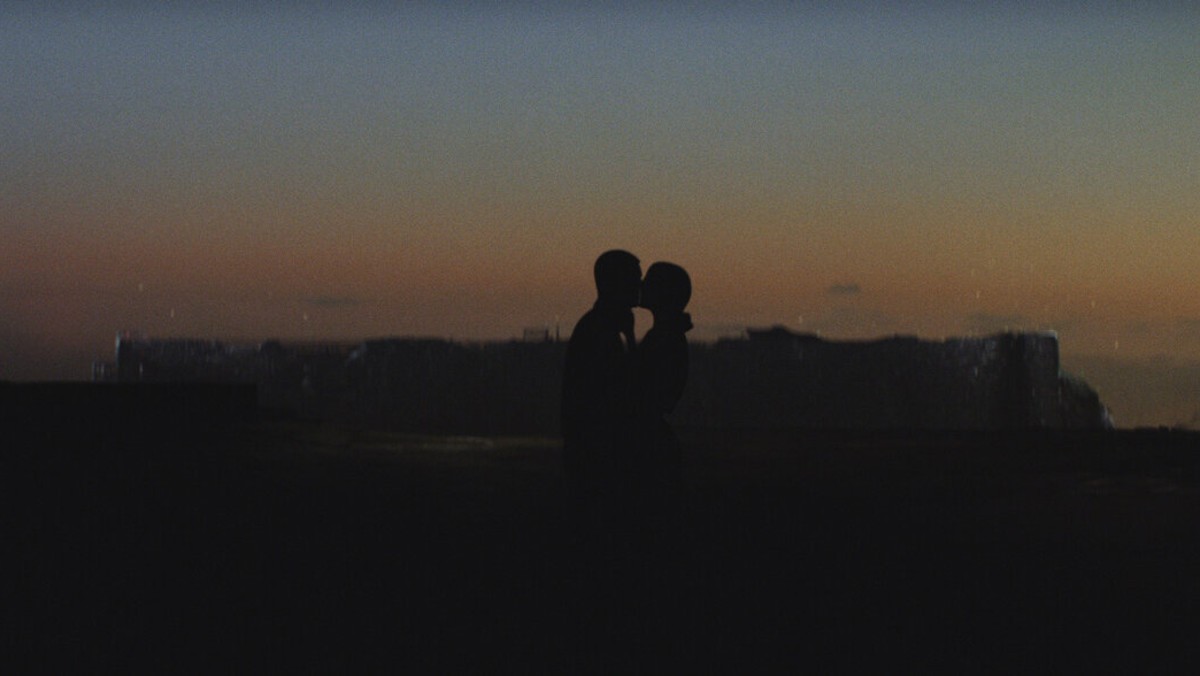 The Wanting Mare is set in a fantasy world called Anmaere, long after what appears to be some catastrophic event that robbed the world of its magic. The plot takes place in Whithren, a city within Anmaere. Horses run wild in Whithren, remnants of its magical history. These horses are trapped and shipped off to Levithen, a wintry city across the sea. Tickets to Levithen are a hot commodity—the city is mythic and therefore desired.

There is a house in Whithren where generations of women are born. These women have a genetic gift: the ability to dream of the city as it once was—a vast, magical place. But this dream is also a curse. Because these women are keenly aware of what they don’t have, and so they fantasize of places like Levithen where they might escape. We meet one of these women in early adulthood. Her name is Moira (Jordan Monaghan). She wanders Whithren at night, spending time in an abandoned warehouse where she blasts herself with a fan. One day, by chance, Moira meets a man named Lawrence (Bateman). They fall in love, and it’s through their union that the story evolves into a multi-part, generational fable.

It’s the second part of The Wanting Mare where the story becomes a bit muddled. We meet a woman named Eirah (Yasamin Keshtkar), who has trapped a wild horse that she keeps secret. How she fits into the story and what that means isn’t really spelled out at first. The film doesn’t totally fall apart in this second act, but it struggles under the weight of the effective opening chapter.

Luckily, The Wanting Mare regains its initial strength by the end. The final scenes are effervescent; vividly alive and painfully human. If there’s a perfect word to describe the film’s look and feel, it’s “melancholy”—not in a depressing way, but a nostalgic one. It is a visual poem, like a Tolkien song viewed through a lens of futurism. One wonders if the world of Anmaere—so brilliantly realized—is the future outcome for fantasies set long ago. This could be Middle-earth or Westeros, a millennia later. 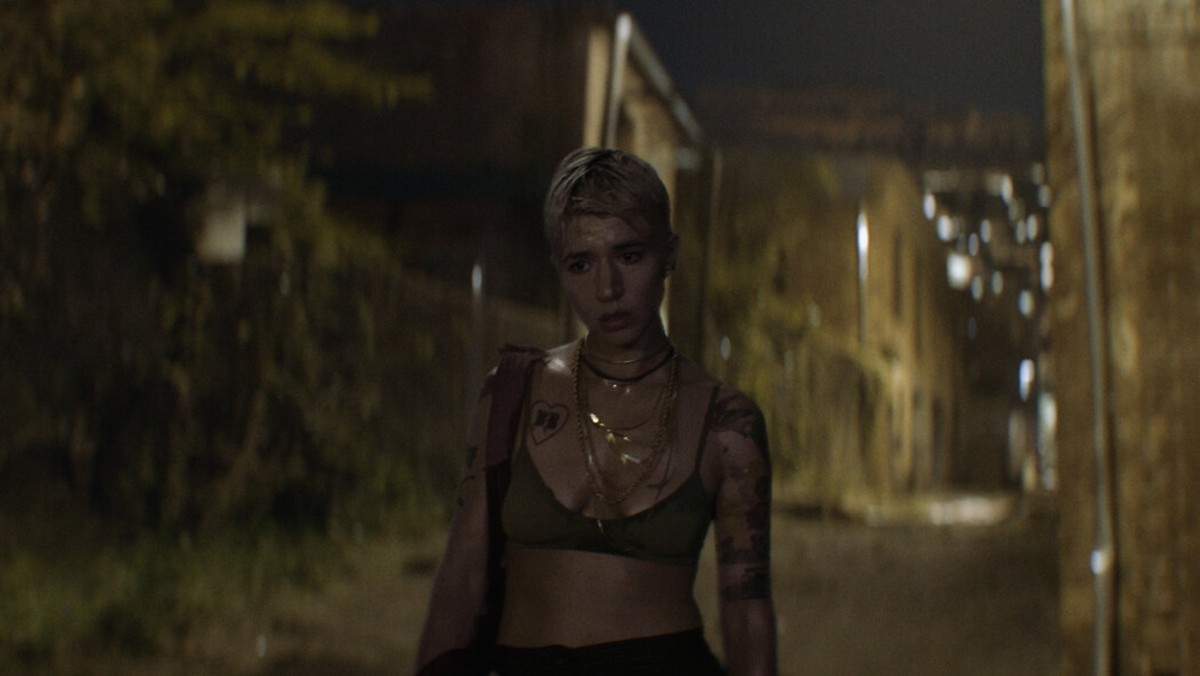 Nicholas Ashe Bateman is certainly talented. He filmed The Wanting Mare in a warehouse in New Jersey, but you’d never guess. Bateman created a dense visual world with a minimal budget and a huge imagination. His previous work in visual effects (on films like Free Solo and the upcoming A24 fantasy The Green Knight) is put to excellent use here. The CGI is barely noticeable, as if painted onto frames instead of created there. The result is a haunting, beautiful, dreamlike film that is rather hard to shake. Not that you’ll want to.