This post contains spoilers for The Walking Dead Season 10, episode 4.

There’s an entire group of walker-face-wearing weirdos in the woods… but they aren’t Alexandria’s main concern in this episode. Clearly Negan and Lydia are the community outsiders but this episode pushed everyone’s paranoia over them to a frankly ridiculous level. There were a couple of great moments here, like Michonne/Judith chats and katana slaying and Connie and Kelly’s slingshot prowess, but a large chunk of “Silence the Whisperers” was about issues that people need to let go of at this point.

Negan has been imprisoned for about 8 or 9 years with some freedom to come out of his cell and work among the residents. He’s followed the rules and stayed low-key outside of his trademark smart remarks. It’s understandable why OG Alexandrians don’t like Negan. They have the right to never forgive Negan nor see him as redeemed. And, it’s also understandable why someone like Lydia would be drawn to him because he’s not seen as a part of the community.

It also makes sense for people to not necessarily be thrilled about Lydia’s presence. What doesn’t make any sense is the big push to kill Negan nor the vitriol towards Lydia in this episode. Negan stepped in to save Lydia’s life after three residents (all people we barely know nor care about) were brutally beating her for refusing to leave. 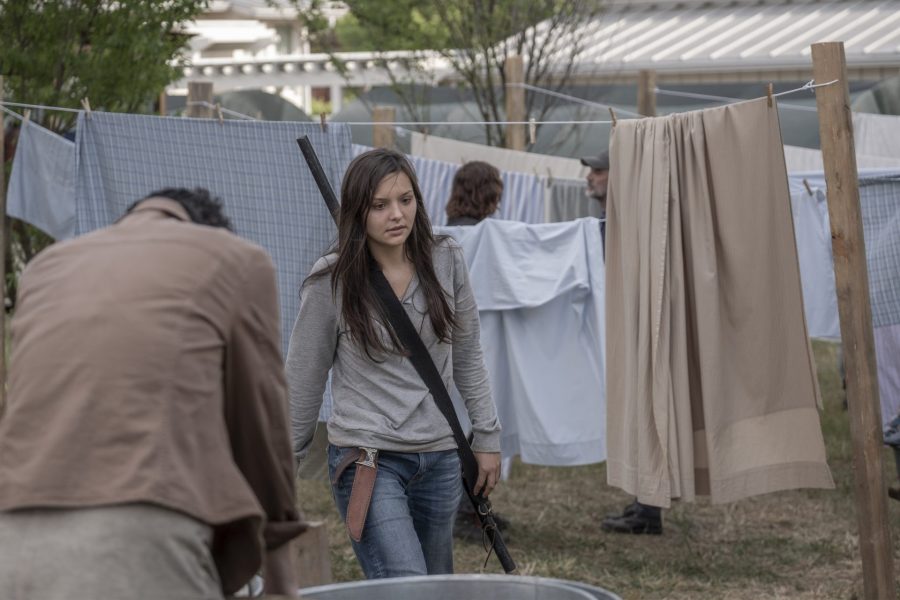 This trio had been harassing Lydia openly for a while without anyone calling them out for their actions. Aaron witnesses this and does nothing to stop it. And Daryl simply tells Lydia to try to avoid them in a small community where you see the same people every day. When everyone arrived on the scene, Lydia was covered in blood and scars on the ground and her other attackers were fine… except one. Negan accidentally killed Margo, a Highwaymen member, and suddenly everyone wanted to murder him. Sigh.

Who is Margo, anyway? She randomly showed up this season and has been a Bitter Betty about her friend’s deaths. It’s messed up that Ozzy and Alek’s desire to help people ended with their death, but that’s a choice that they made. And, at that time, Lydia was already living with the Kingdom survivors. So, why is Margo so mad at her? Lydia can be annoying, but she literally had nothing to do with the heads on pikes and isn’t responsible for Alpha’s actions. In the hierarchy of people who matter on The Walking Dead, Margo is pretty far at the bottom and it’s almost comical to see people get so worked up about her death—even if it did happen at the hands of Negan. 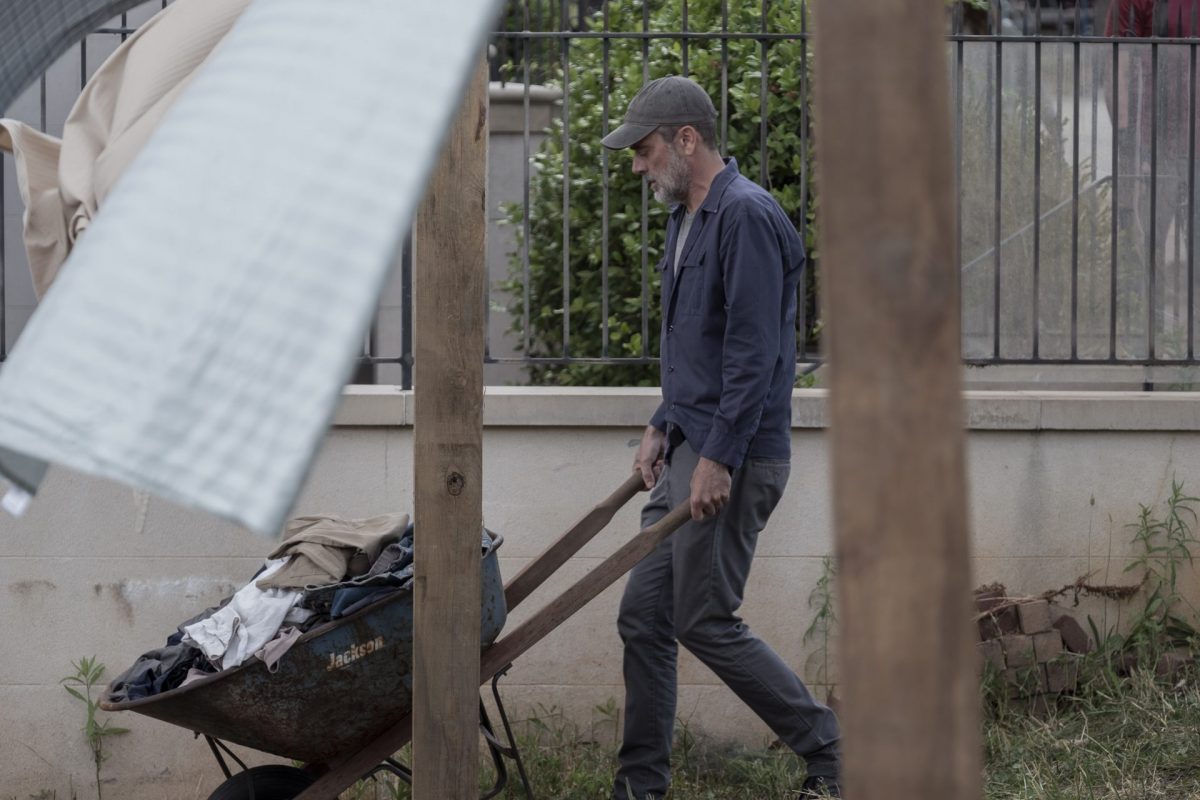 There is a lot of misplaced animosity towards Lydia in general. She wasn’t a leader in the Whisperers nor someone who killed a resident. Lydia is a teenage kid who was under the influence of her manipulative mom and wants to be with this group. If she was a Whisperer spy or a threat, she could have hurt people or had her old group infiltrate the community a long time ago. Michonne also pointed out that Lydia might be the only reason why Alpha hasn’t unleashed a massive herd. She’s a part of this group now so people are just going to have to accept it and leave the kid alone. Please.

I don’t view Negan as a “redeemed hero,” but this constant cycle about whether he should die or not is exhausting. If anyone wanted Negan dead, they should have gone ahead and killed him years ago. It would have been ridiculous to kill Negan over Margo instead of Abraham, Glenn, or the other people who died during All-Out War. There is a real and present threat out here and people are really stomping the streets about Negan. Let it gooooo y’all. It’s not clear how Negan escaped this time but no one can blame him for getting out of Alexandria. If he’s smart, he will go off on an adventure and never come back.

This episode was called “Silence The Whisperers” but it didn’t do much to set our survivors on a path towards shutting Alpha down for good. If they don’t get focused, their infighting and paranoia will be the cause of some deaths and a downfall this season. Let’s see what happens next in the ongoing Negan debate.