THE WALKING DEAD Tackles Serious Diagnoses And The Negan Effect

This post contains spoilers for The Walking Dead Season 10, Episode 5.

This week’s episode of The Walking Dead deals with a lot of major changes and shocking updates, including how Negan was released from his cell. And as always, there are a couple of answers and even more questions for fans to ponder.

Ezekiel and Kelly went through their respective struggles in this episode. Kelly continues to adjust to her progressive hearing loss while learning how to survive in apocalypse. Her decision to go hunting alone nearly led to her death, but thankfully Daryl and Connie (who are the best together) along with Magna were able to find and stabilize her after a bad head injury.

Kelly’s trial is an interesting take on the apocalypse that explores what happens if someone loses one of their senses in this dangerous world. Connie’s full background is unclear, but it’s assumed that she was born without being able to hear. So she’s always had to navigate life and the apocalypse without that specific sense. But Kelly losing the last bits of her hearing means she can no longer rely on sound to keep her safe.

It’s also causing a bit of an identity crisis for her because she’s used to being Connie’s “ears” during conversations. The Kelly search also revealed that Magna, who is still angry for no good reason, is stealing from the community and building a stash in the shed. Magna was the unofficial leader of her group but she seems to have lost that influence since arriving at Hilltop. Yumiko has a major influence in the community and Connie, Kelly, and Luke all pitch in their own ways. 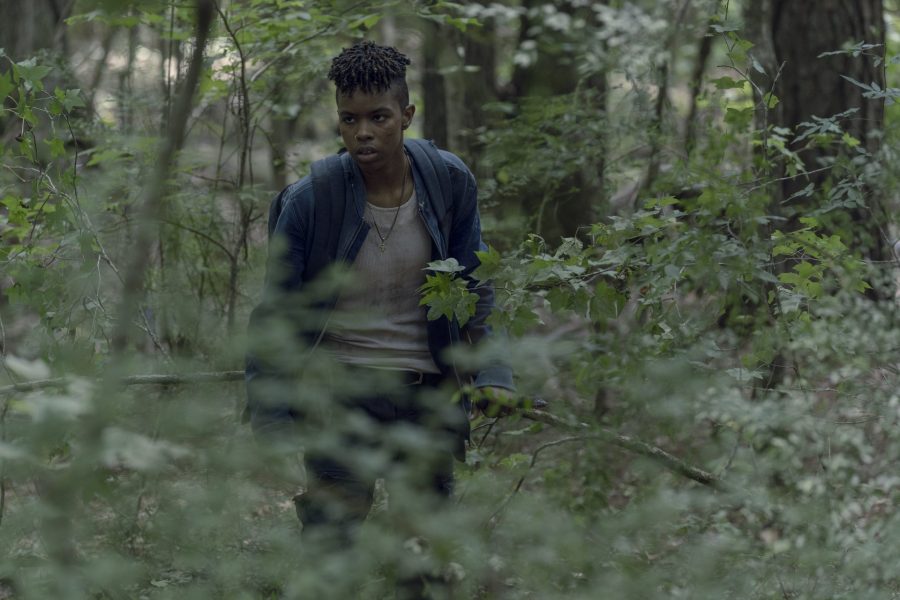 So, what’s the deal with Magna? Why is Magna so mad at Yumiko? Why is she hiding supplies in the forest? Why is Connie taking up for her? There’s much more going on than dealing with Kelly’s current plight.

Kelly losing her hearing is certainly not a death sentence, but Ezekiel’s self-diagnosis might mean his story is coming to an end. This episode dropped its biggest shocker by revealing that he likely has thyroid cancer. Ezekiel told Siddiq that he watched a couple of family members have the same lump and symptoms he is experiencing right now. And, unlike his family, there is zero chance for his survival in a world without cancer treatment options. Siddiq offers to try homeopathic alternatives, but it looks like Ezekiel has accepted his impending fate.

This partially explains why Ezekiel has been withdrawing from the group and contemplating death. He has lost his beautiful and thriving Kingdom along with many people that he loves. Carol tossed him to the side and now he’s a lonely man who doesn’t feel like he has a purpose. Poor guy. 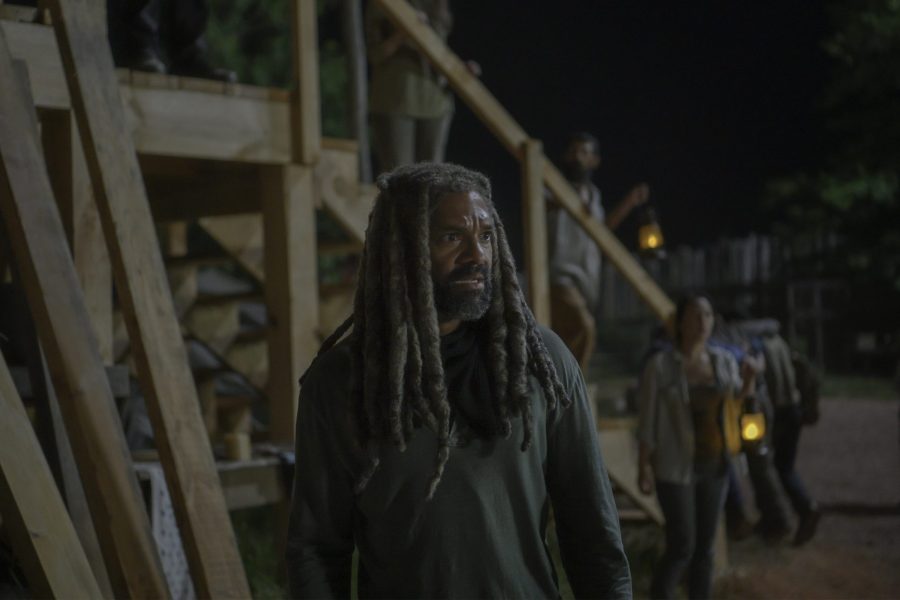 The prospect of dying from an illness or disease hasn’t been explored much on The Walking Dead outside of the prison flu but it makes a lot of sense. The apocalypse won’t stop viruses, cancer, and other things from happening to humans and it’s honestly a sad way to go after so many years of fighting for survival. Ezekiel was one of the pike deaths in the comics so he seemed destined for a grim fate.

Meanwhile, Negan’s former influence caught up to him in a major way. A young guy named Brandon, whose parents lived at the Sanctuary, reveals himself as the one who let Negan out. Brandon’s parents were killed in All Out-War and he grew to resent Rick Grimes after being brought to Alexandria. He’s clearly obsessed with the legend of Negan and has heard all about how he was a ruthless, powerful leader.

Brandon’s preoccupation with reprising the defunct Saviors disturbs Negan, who tells him to go home. Brandon mistakes Negan’s rejection as a test and kills two perfectly innocent people that Negan saved, which leads Negan to bash his brains in. We didn’t know him and he was clearly unhinged, so we will not miss Brandon at all. 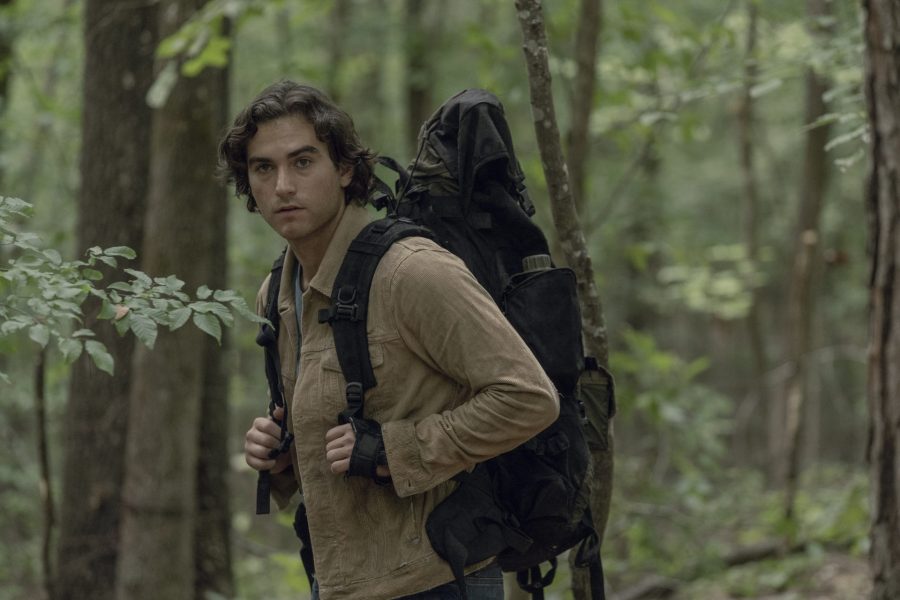 It makes you wonder who else is lurking at these communities with vengeance and hatred in their hearts. Are their other former Sanctuary kids who are hoping Negan will come back in power? What about the lingering Highwaymen who are probably even more mad now that Margo is dead? Perhaps there’s actually a threat in Alexandria… and it’s not Negan.

Comic Brandon had a different background as Tammy Rose’s antagonistic son who wanted the Whisperers and Alexandria to wipe each other out to avenge his family’s deaths. But in the end, Negan was still the person who ended up killing him. TV Brandon gave Negan his bat and coat back along with his first intentional murder in years, which might help him as he preps for next episode’s showdown with Beta.

Can Negan beat an 8-foot-tall man wearing a mask and far too many clothes? Will Ezekiel mend things with Carol before he dies? How long before #Donnie becomes official? Did Michonne disappear into thin air? Why won’t Maggie come home? We will see what happens.