How Trauma in THE UMBRELLA ACADEMY Brings the Hargreeves Together - Nerdist

How Trauma in THE UMBRELLA ACADEMY Brings the Hargreeves Together

When you take a monocle to the personal struggles of the Hargreeves children, it’s clear that all seven of them have dealt with unimaginable hardships. To be clear, the way Reginald Hargreeves has treated his children in The Umbrella Academy is inexcusable. His actions and their results have both broken and bolstered them. Through their various traumas, the surviving siblings band together and realize that the world—and themselves—are worth saving. 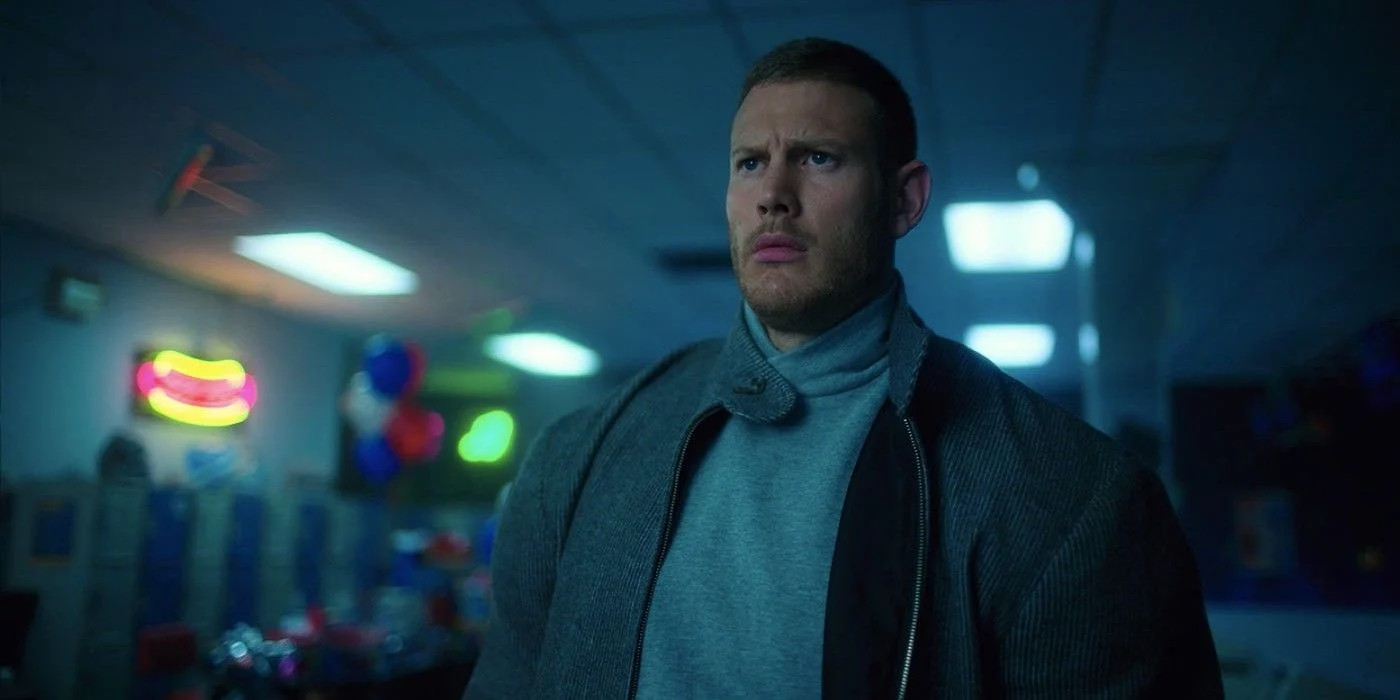 Luther, a.k.a. Number One, is deluded by his own unchallenged importance. As the last remaining member of the Umbrella Academy, he remains under the spell of his father. That all changes after his father transforms Luther into an ape-like behemoth and sends him to the moon on a bogus mission. Upon his return, he tries to remain the stalwart leader. However, he finds that his siblings’ lives have gone on without him.

While he is terrified of being seen as inferior, he eventually allows other members of the family to step forward. They have incredible abilities and powers in the face of the looming apocalypse. And though Reginald Hargreeves gave the children number rankings based on their usefulness, Luther comes to recognize they’re all equally important. In understanding that he is not alone in his fight for acceptance, Luther finds a sort of peace among his siblings at last. 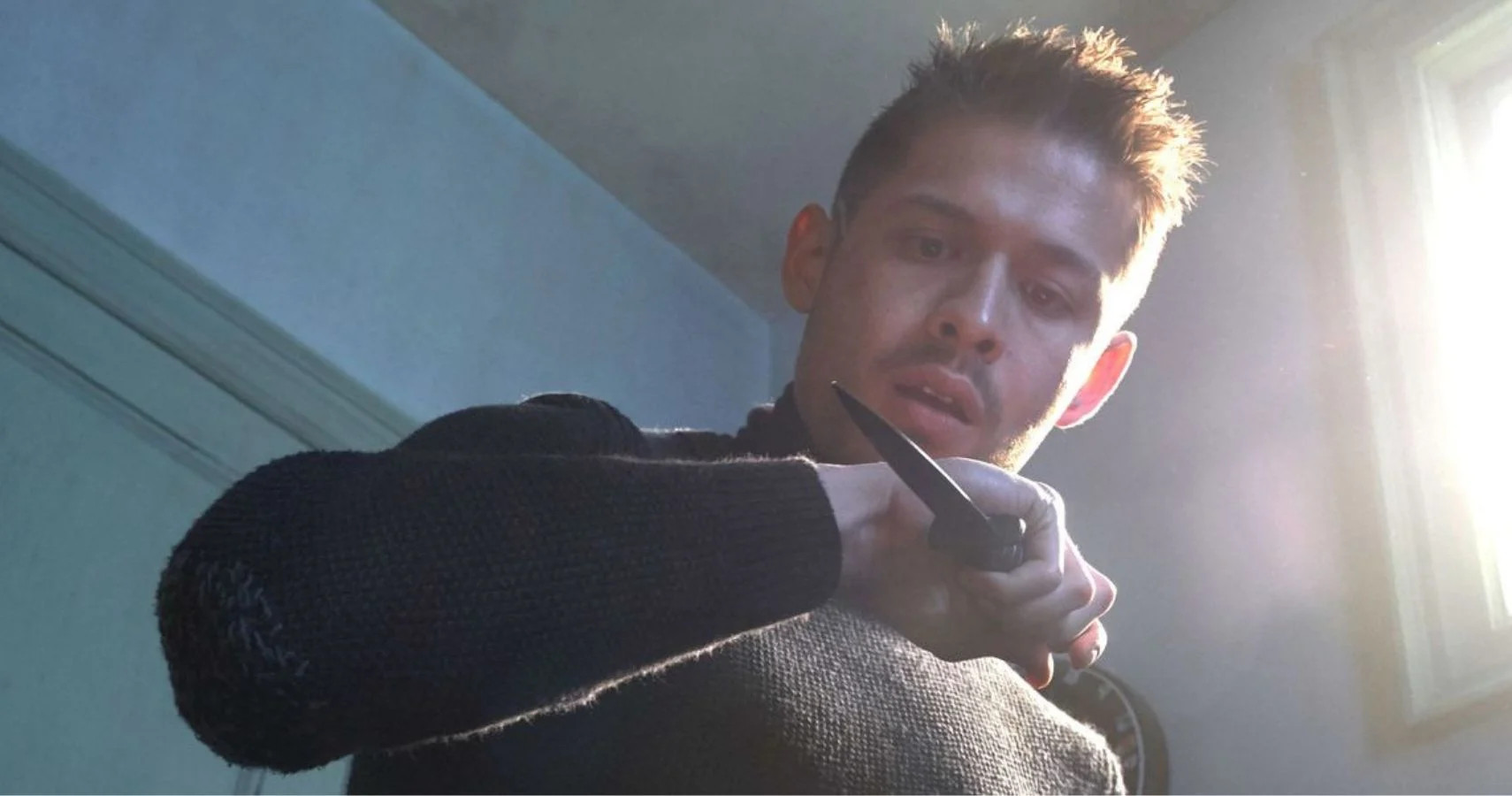 Beneath Diego Hargreeves‘ confident, cocky exterior lies a deeply insecure individual. He desperately wants to prove himself. Diego struggles with his inferiority and never being seen as enough in his father’s eyes. To Reginald, he will always be Number Two.

As a result, Diego fixates on becoming the hero of everyone’s story, showing up simply for the sake of heroics. When the time comes to face Vanya, Diego reminds the crew exactly what they’ve been trained to do: save the world. He puts his family first despite his anger and joins in the fight—with his knives, of course. 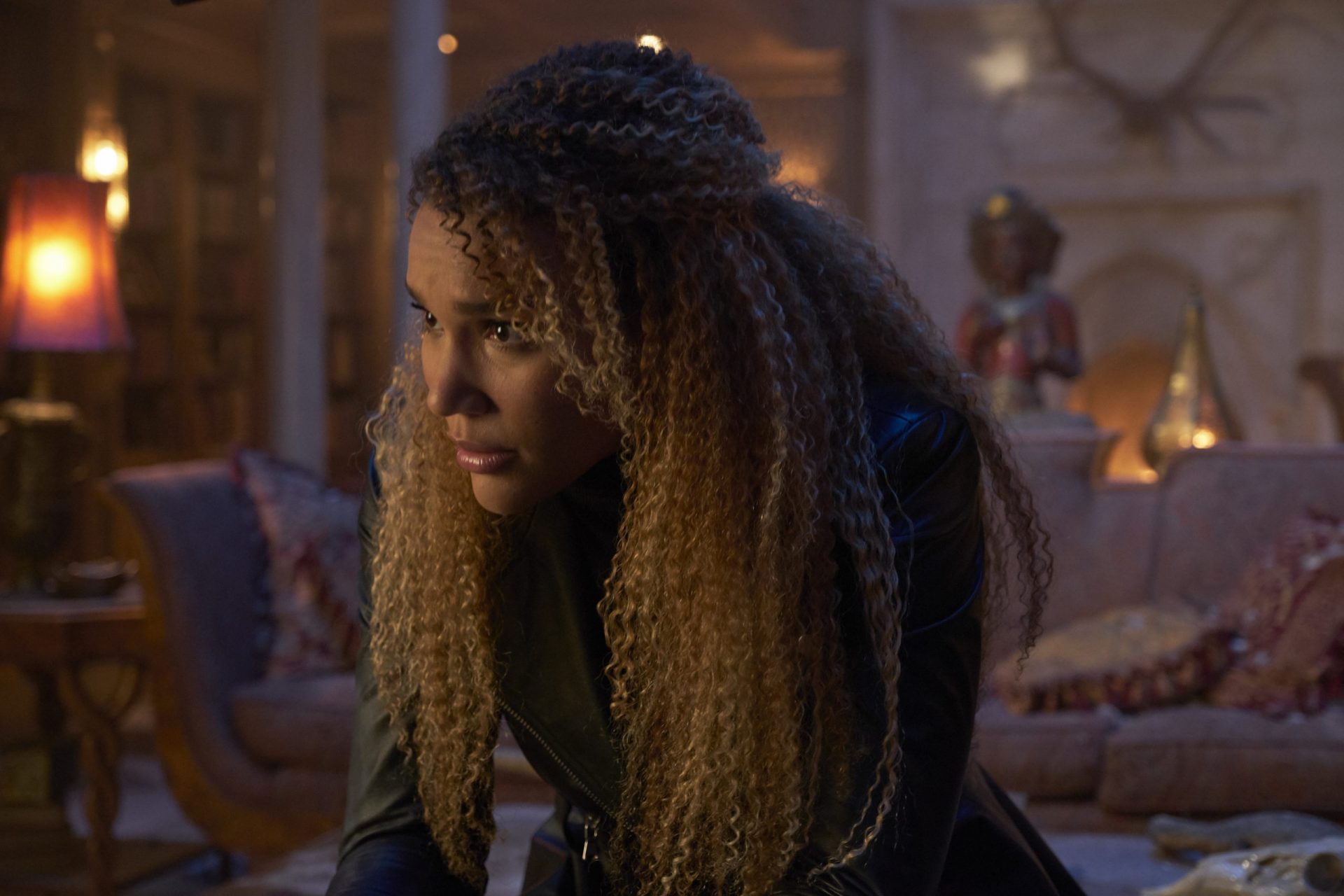 Reginald Hargreeves constantly dismissed Allison. It made her desperate for love and attention, which she got by using her powers. Allison capitalized on her power of manipulation from a young age, using it to advance her career and manipulate those around her. She even forced someone to fall in love with her. This illustrates her deep-seated insecurity.

When Vanya renders Allison’s powers useless, Allison’s pure love for her family aids her in attempting to save the world. It’s Allison who has to decide whether or not Vanya is beyond saving. She chooses to spare her sister’s life and takes a tentative step toward healing. And I heard a rumor Allison learns to love herself. 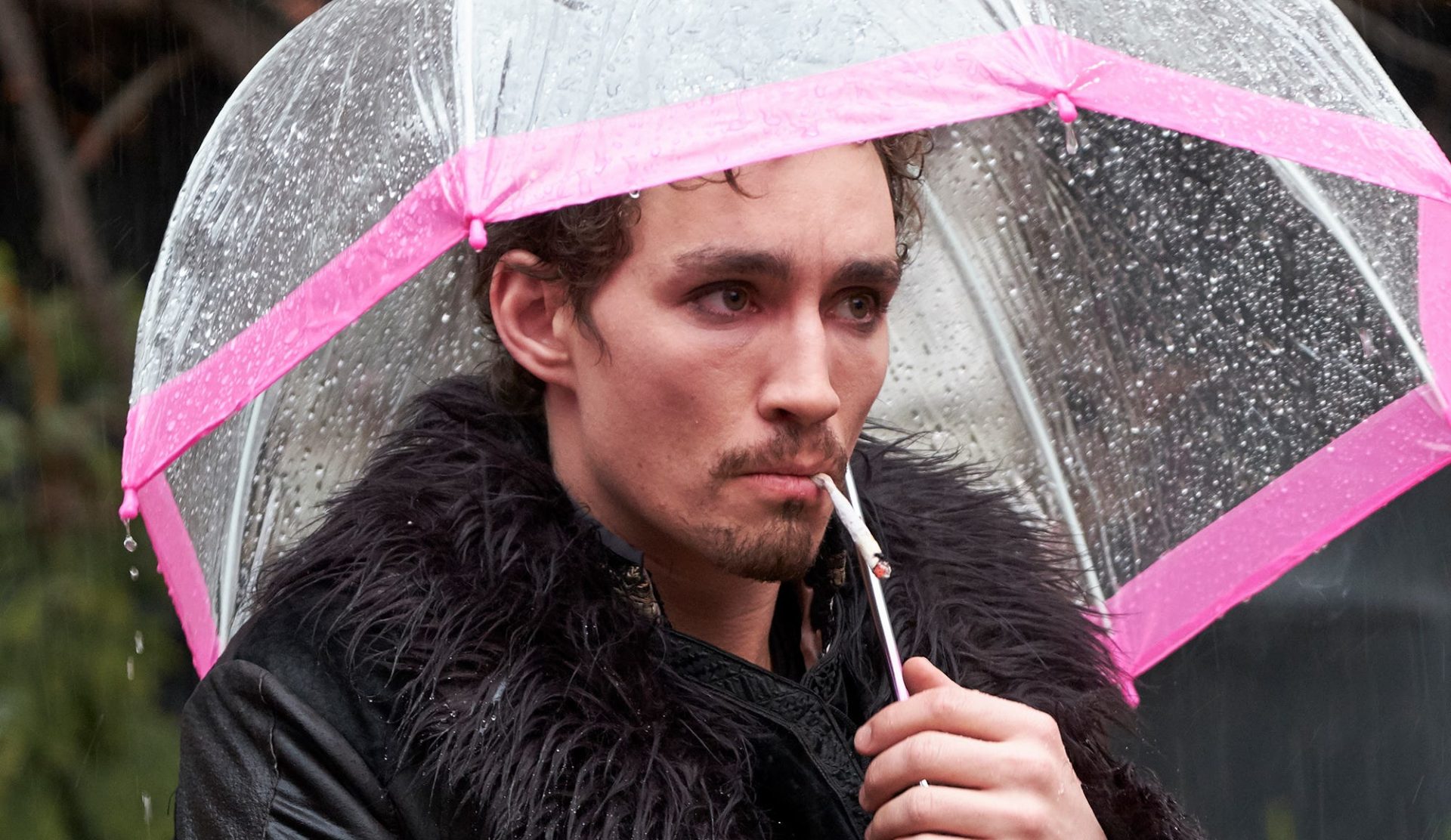 Klaus Hargreeves turns to drugs and alcohol to suppress his power. It’s the only thing that keeps his demons at bay—literally. Klaus compensates for his unwillingness to come to terms with anything that may scare him with a fabulous wardrobe and a laissez-faire attitude. His siblings dismiss him as a narcissist and unreliable addict without a purpose, and Klaus is happy to fill that role… that is until he’s transported back in time to the Vietnam War.

Before Klaus’ brush with battle, he was content to be a free spirit. Now, driven with purpose, he overcomes his fear and uses his powers to channel Ben, the Hargreeves sibling who perished, effectively taking his place beside his family in his desire to save the world. 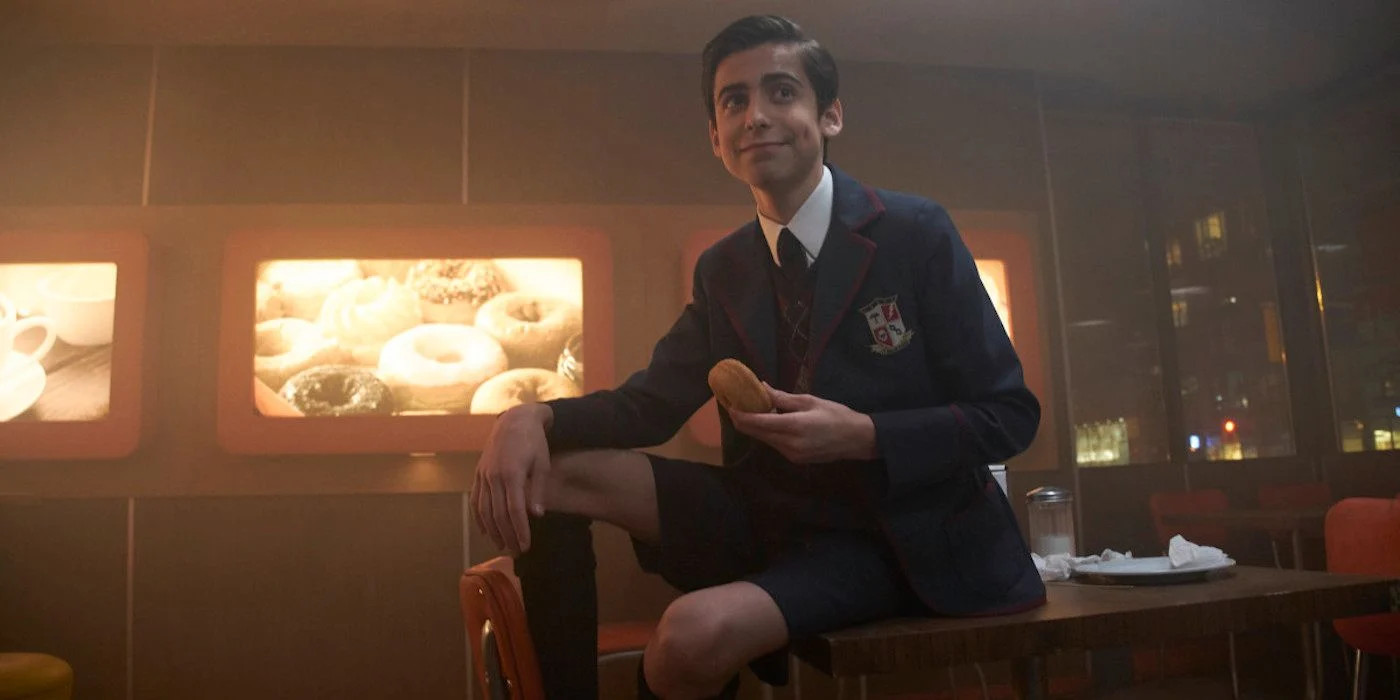 After disappearing into a post-apocalyptic world for 45 years, Five has little regard for human life. But after reuniting with his family, it’s clear that Five craves intimacy and companionship. He guards himself against his emotions to remain logical and struggles when he feels the slightest tinge of remorse—or anything, for that matter.

Five’s main drive to stop the apocalypse hinges entirely on his family. Being reunited with his siblings only to lose them again in eight short days simply won’t fly. Five realizes that while other people may not be important to him, his family is. And that’s worth saving the world. 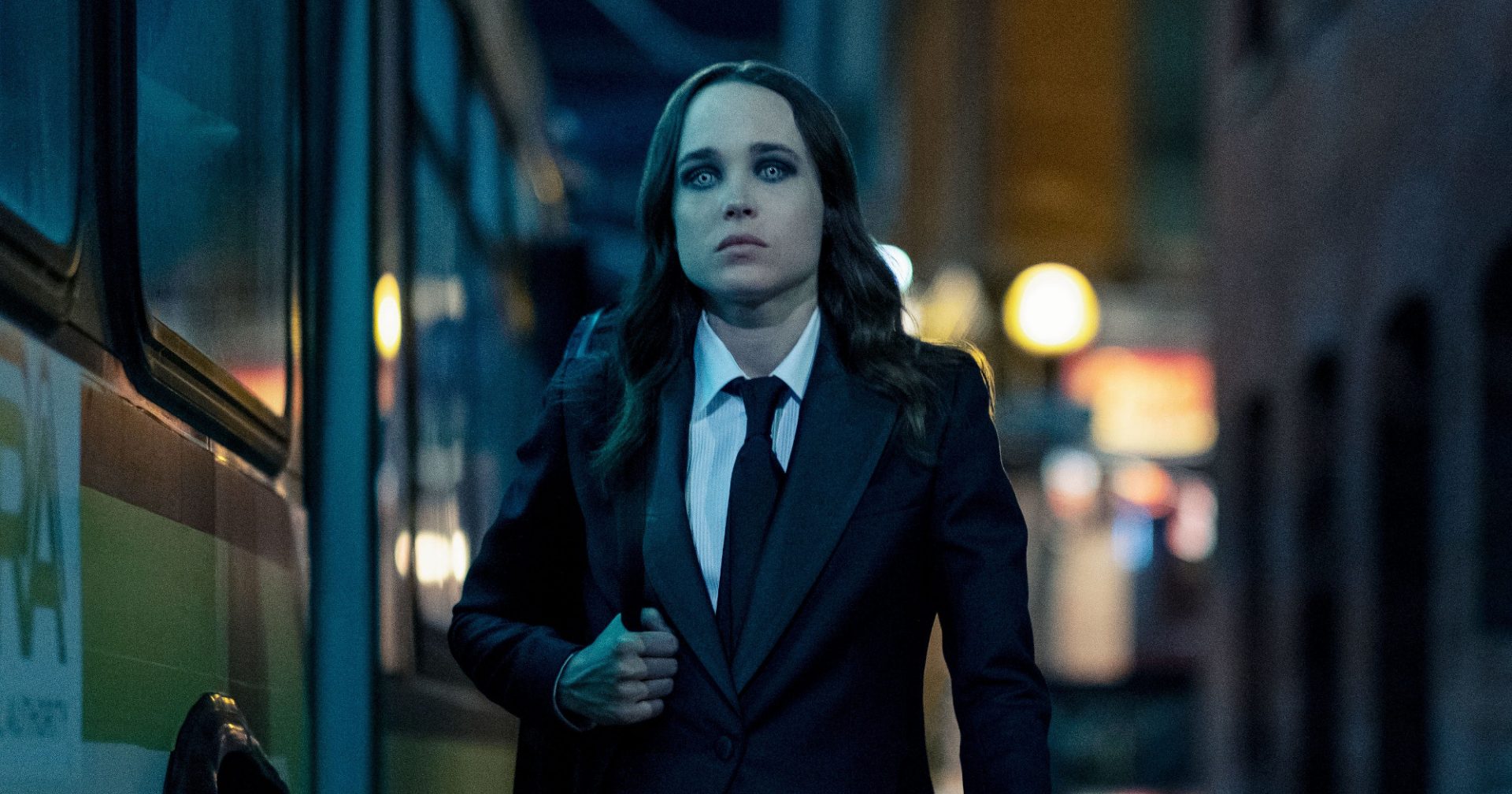 Others regularly manipulate Vanya—her father, her siblings, and her so-called boyfriend in season one. Upon learning that she does in fact have powers, Vanya is understandably angry with her family. Her father hid this fact from her and suppressed her powers. He treated her as inferior to her siblings. Ultimately, her rage bubbles over and triggers her powers. Abuse and trauma transform her into a version of herself that she no longer recognizes. Vanya faces her past with fragility and fury.

Although she is a threat to the world, Vanya gives her siblings something to fight for. They want to save their sister and the world in the process.

They Didn’t Choose This Life, They’re Just Living It

With the threat of the apocalypse looming in season one, the siblings band together despite their past traumas and become stronger as a family. As they prepare to travel back in time and change Vanya’s childhood for the better, we get a glimpse of the young Hargreeves children, reunited at last. They look to each other and know that they aren’t alone now, and they never have been. Which carries the siblings into season two of The Umbrella Academy.

Tolkien
A Guide to the Locations THE RINGS OF POWER Map Has Shown Us So Far
Melissa T. Miller
10 MIN READ

Tolkien
Why Is Theo’s Sword Hilt of Sauron Important to the Orcs on THE RINGS OF POWER?
Michael Walsh
6 MIN READ

Tolkien
Who Is Isildur’s Mother on THE RINGS OF POWER and Is She Calling To Him?
Michael Walsh
6 MIN READ
SEE MORE