Mind Melting Film THE TWENTIETH CENTURY Gets a Wild Trailer

“What on Earth,” you may ask, “is The Twentieth Century?” Well, besides being over as of twenty years ago, it’s also the name of a totally mind-melting new film that is coming your way very soon. One which looks to be the kind of weird, absurdist cinema we just don’t get nearly enough of these days. Directed by short filmmaker Matthew Rankin, The Twentieth Century is a fictionalized biopic of Canada’s tenth prime minister, William Lyon Makenzie King. It’s a mix of German expressionist cinema of the ’20s, melodrama of the ’40s, and wartime propaganda films.

You can check out the new trailer and the first poster for The Twentieth Century down below:

Toronto, 1899. Aspiring young politician Mackenzie King (Dan Beirne) dreams of becoming the Prime Minister of Canada. But his romantic vacillation between a British soldier and a French nurse, exacerbated by a fetishistic obsession, may well bring about his downfall. In his quest for power, King must gratify the expectations of his imperious Mother, the hawkish fantasies of a war-mongering Governor-General, and the utopian idealism of a Québécois mystic before facing one, final test of leadership. Culminating in an epic battle between good and evil, King learns that disappointment may be the defining characteristic of the twentieth century! 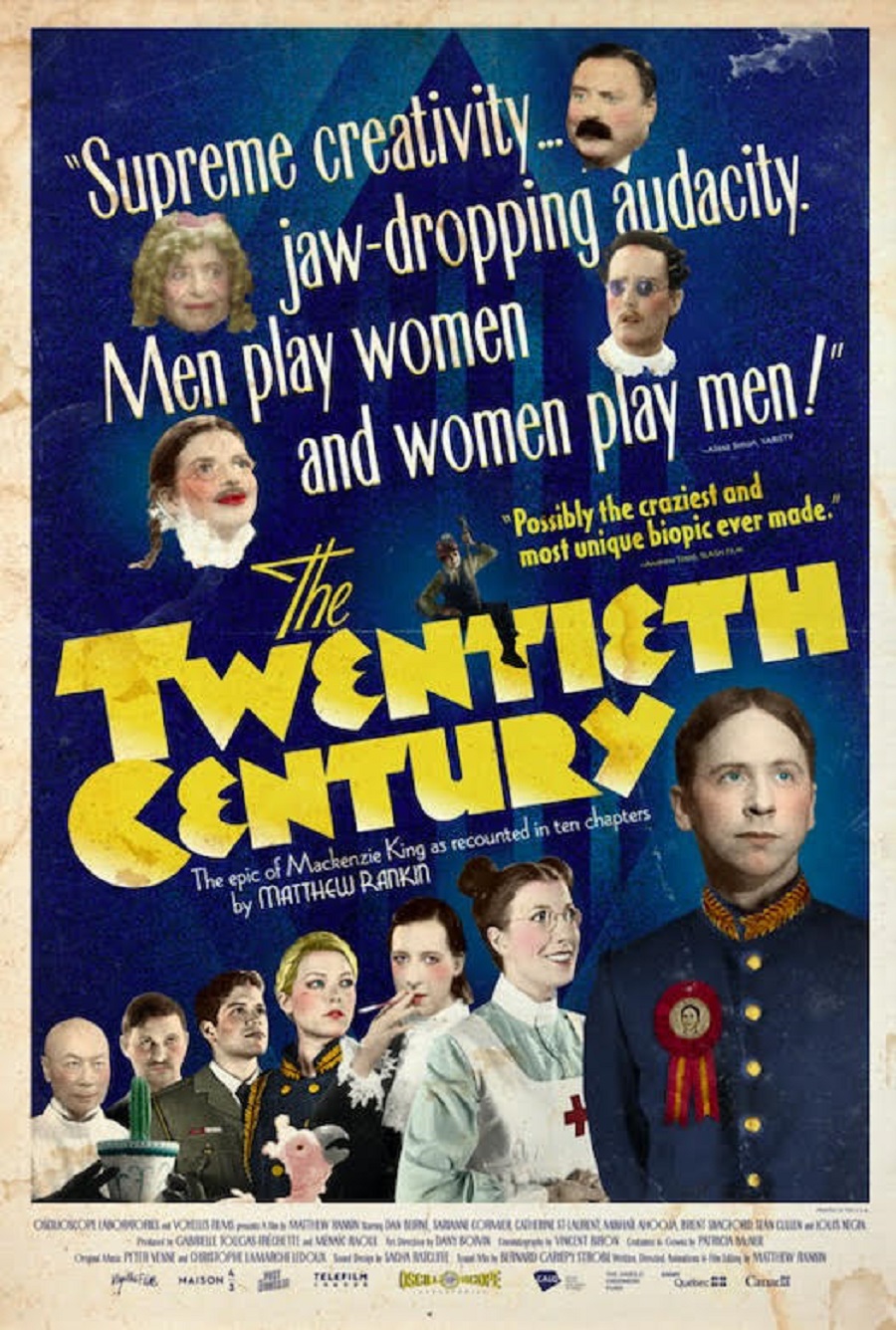