THE SIMS Will Replicate Reality TV With New Gameshow - Nerdist

THE SIMS Will Replicate Reality TV With New Gameshow

The Sims offers players an escape from their normal life. But now it’s going to give gamers a chance to take home some cold, hard cash. The new reality competition The Sims Spark’d will give that virtual world some real consequences.

Electronic Arts, along with Turner Sports’ ELEAGUE and Buzzfeed Multiplayer, has announced a “first-of-its-kind reality competition series.” The show will be based on EA’s massively popular life simulation franchise (which we first heard about at The AV Club). Contestants will face “creative challenges to build the most unique characters, worlds and stories.”

American Idol finalist Rayvon Owen will host. And the competition will take place inside of The Sims 4.

“Since its inception, The Sims has been a groundbreaking experience, allowing players to create and virtually live out the stories they create in-game. That’s what makes it so special,” said Lyndsay Pearson, GM of The Sims franchise, in a statement. “That’s also why this show is so exciting. We’re continuing that innovative spirit, bringing our community together to compete and showcase their in-game storytelling on a reality show in an entirely new way.” 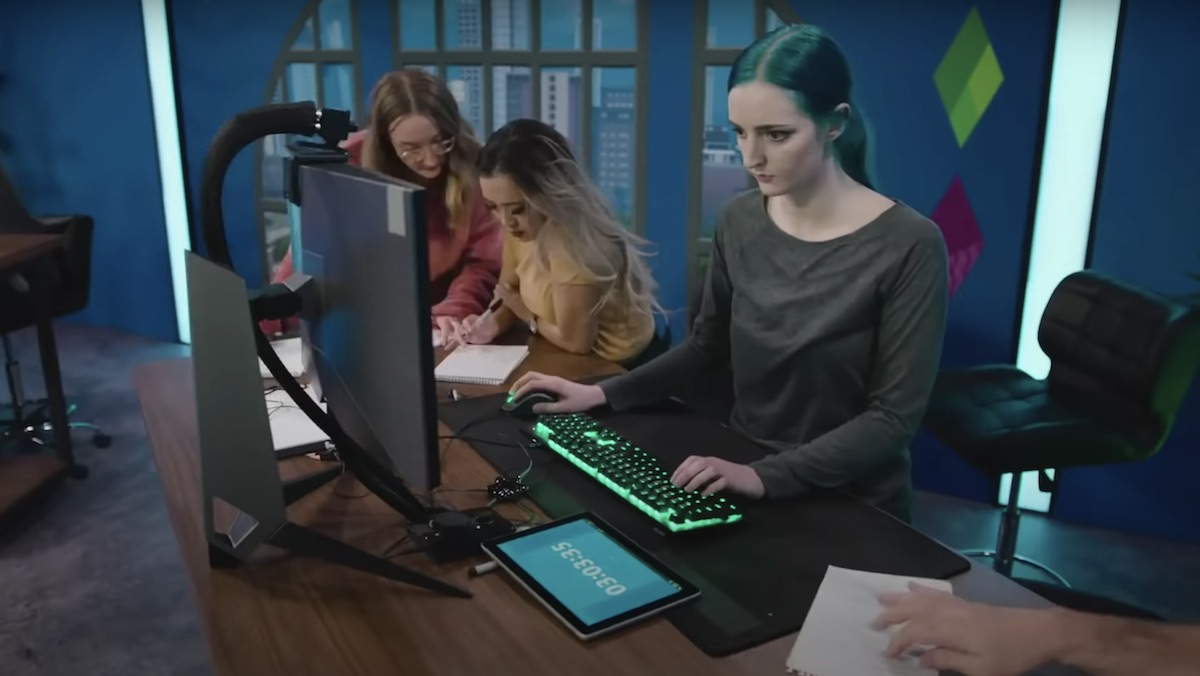 The 12 contestants will compete “in both skills and elimination challenges” with $100,000 on the line. They’ll “race against the clock” for a panel of celebrity judges: BuzzFeed Multiplayer YouTube personality Kelsey Impicciche, singer-songwriter Tayla Parx, and Maxis game developer Dave Miotke. The 12 participants will consist of “familiar online personalities who each specialize in their own element of The Sims gameplay.”

They will all be revealed during the premiere.

For those hoping to compete on the show in the future, don’t worry. A series of in-game challenges in The Sims 4, known as the Spark’d Challenge Program, will kick off on Friday, July 17. “Top creators can win a chance to be considered for a future season of The Sims Spark’d.” 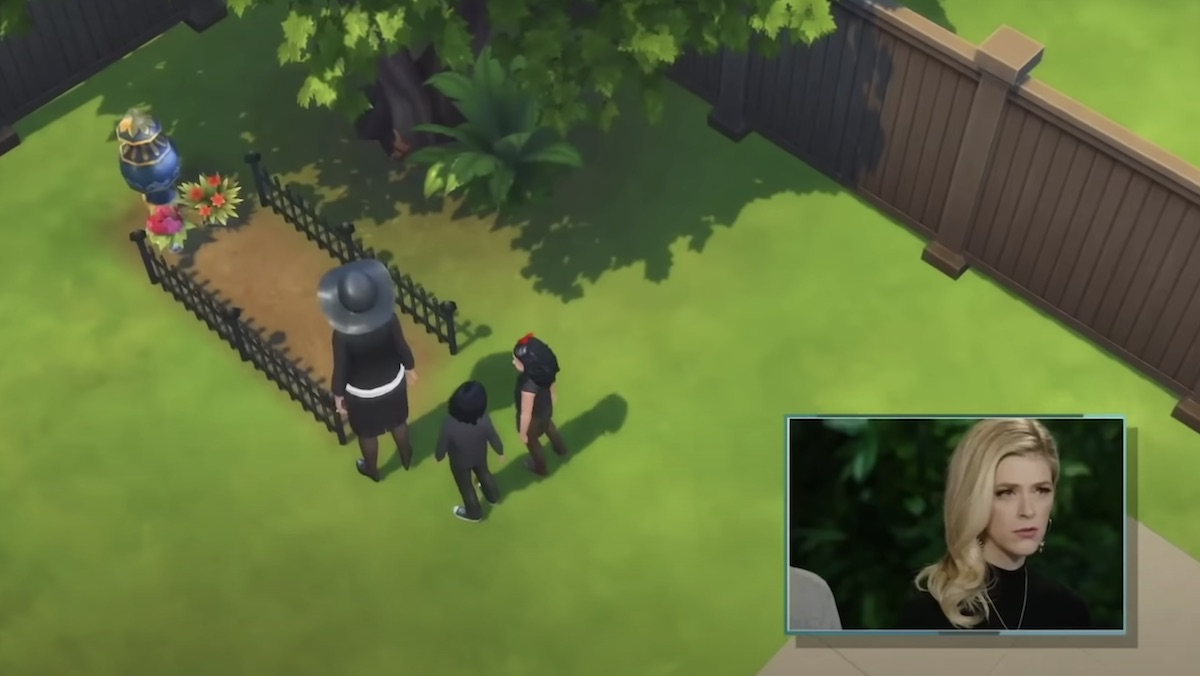 The four-episode show will debut Friday, July 17, at 11 p.m. ET on TBS. New episodes will continue to premiere on Fridays at the same time on TBS. The season finale will air on August 7. BuzzFeed Multiplayer will stream episodes online on the Monday after they debut.

This might sound like a strange reality competition, but it makes sense. The Sims might promise consequence free virtual lives. But everyone knows it can be really stressful.