See How THE SIMPSONS' Animation Style Has Evolved - Nerdist

See How THE SIMPSONS’ Animation Style Has Evolved

One of the best things about animation is that your characters never have to age. Real people get older. But cartoons can always be drawn the same way. That doesn’t mean they always are, though. Especially not when you’ve been on the air for more than three decades. Like The Simpsons of Springfield, USA. That famous family has undergone some dramatic alterations in appearance over the years. And not just from their start on The Tracey Ullman show. They’ve changed a lot during their time on Fox. Animators have repeatedly sharpened the way they create Homer, Marge, Bart, Lisa, and Maggie. And you can now see exactly how they did so in a new video that shows The Simpsons’ stylistic evolution during their lengthy run.

Insider‘s latest episode of “Movies Insider” (which we first heard about at Laughing Squid) explores the many ways the animation for The Simpsons has changed. It covers the family’s crude beginning in 1987 as a series of recurring shorts. All the way through 32 seasons and 700+ episodes on Fox. (Plus a movie.) Some shifts have been jarring. Especially when directly compared to other eras. Others though have been less noticeable, as new technology has made it easier to make subtle changes.

This video is worth it just to see the breakdown of the myriad styles and techniques employed by the show. Including how high-definition brought it into the 21st century for good. But as an extra bonus for fans, Insider also spoke to two of the people most responsible for the series’s success. They heard from an original animator, writer, and director, David Silverman. As well as longtime showrunner Al Jean. They both provided an inside look at why changes were made and what it meant for the show. 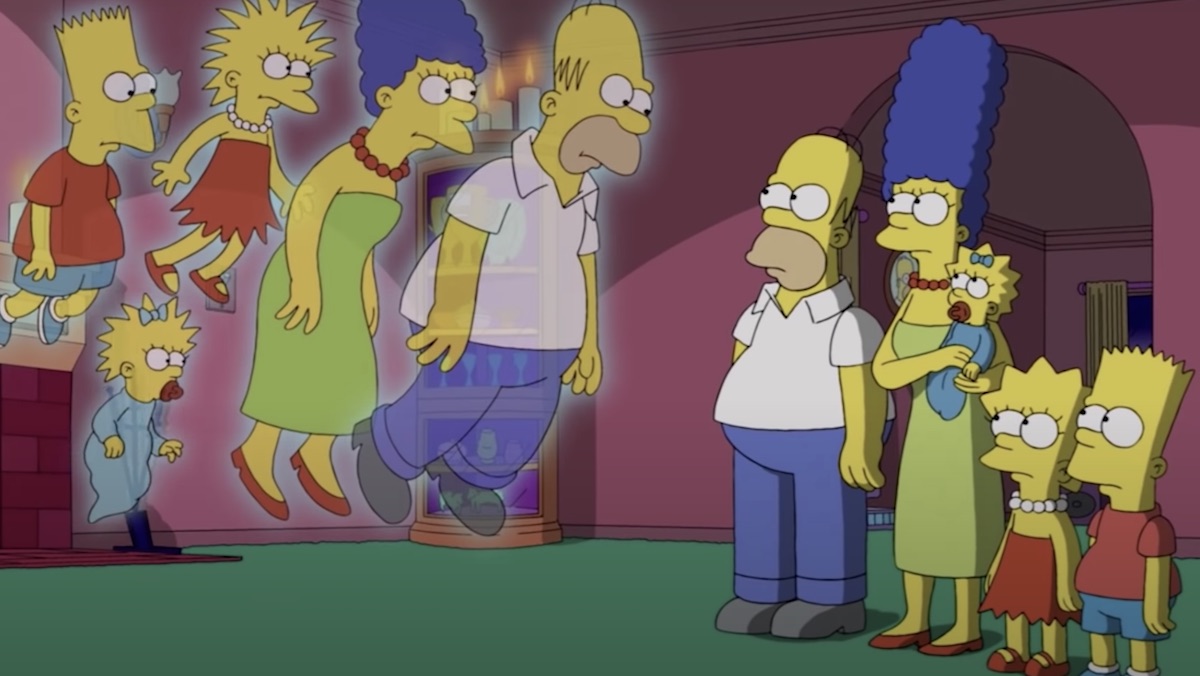 They’ve both been with The Simpsons so long they could make a video about how much their own styles have changed in three decades too. So could we. Because while you might work in animation or love watching it, only cartoons get to stay the same age.