THE SHRINK NEXT DOOR Trailer Stars Kathryn Hahn, Paul Rudd, and Will Ferrell

Although not touted as an NBC Hannibal reboot, Apple TV+’s upcoming show certainly has some of those vibes. The first official The Shrink Next Door trailer tells a compelling tale of a man, his psychiatrist, and those closest to him. Of course, the first rule of being a good psychiatrist is to maintain good boundaries with your patients. But it looks like boundaries are about to get thrown out the window. But we, at least, will have a good time since Paul Rudd, Will Ferrell, and Kathryn Hahn will play the ones breaking all the rules.

The show asks, “What happens when the man tasked to help improve your life decides to take it over?”

Based on the true story of Marty and the therapist who turned his life around…then took it over. When he first meets Dr. Ike, Marty just wants to get better with personal boundaries. Over 30 years, he’ll learn all about them—and what happens when they get crossed.

TVLine additionally shares a logline from the show, which adds, “The Shrink Next Door follows the decades-long manipulation and exploitation by psychiatrist Dr. Isaac ‘Ike’ Herschkopf (Rudd) and his longtime patient Martin’ Marty’ Markowitz (Ferrell).” 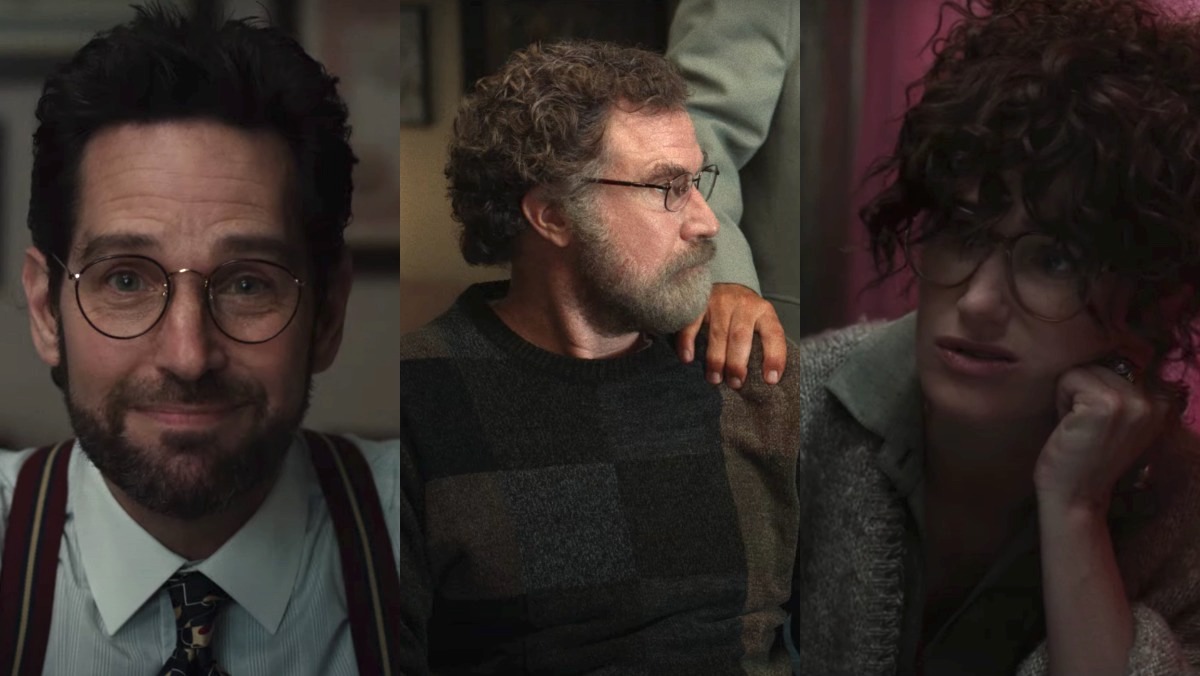 Thirty years seems like an awfully long game, but it sounds like Dr. Ike has patience. As an ageless vampire, Paul Rudd does have forever to work his magic. Good thing we, and Marty, have Kathryn Hahn, who stars as Phyllis. She wants none of what Dr. Ike is selling.

Although this star-studded cast excels at comedy, it feels like The Shrink Next Door trailer presents something a touch more serious. Humor bubbles to the surface, but the overall plot skews dark.

“Psychiatrist, business partner, best friend,” Marty describes his relationship with Dr. Ike. “How does all of that work?” His bewildered dinner guest asks. It seems we are about to find out. The Shrink Next Door releases November 12 with its first three episodes. The show will stream weekly after that, concluding on December 17.