The Role of Communication in Securing Mental Comfort During LARP - Nerdist

The Role of Communication in Securing Mental Comfort During LARP

When entering into a live action roleplay, or a LARP, players give themselves to the game completely, immersing their mind and body into a whole other world. A LARP can take place at any time, in any place, and with any group of people, but the game will only be as satisfying and successful as the rules and regulations that guide it.

Longtime and first time LARPers can attest to experiencing strong emotions during their play, and sometimes those emotions stem from out-of-game experiences. There are several routes that gamemakers can take to be sure that players’ feelings and mental health are cared for during their LARP, and lately the community has taken to the internet to share their most powerful strategies. 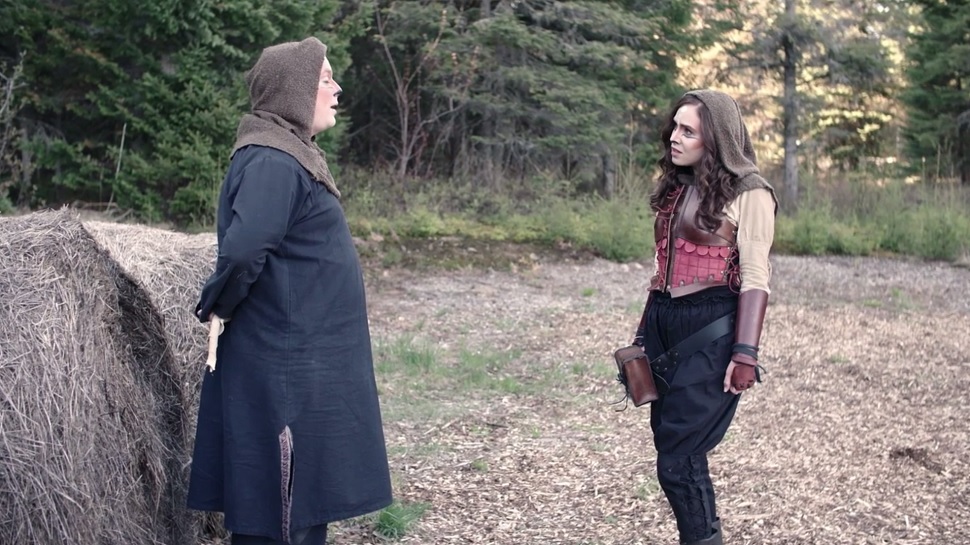 Pen Tynon of Axes’N’Yarn gives some great advice when discussing tolerance and inclusion with players from the get-go. “The first step in any LARP is telling your players about the game and getting them to book,” Tynon says. “It is important to consider accessibility at this stage, as people with access needs will want to know early on if this is a LARP they can play.”

Just as when you’re deciding which movie to watch, or which restaurant to go to, a LARPer needs to know if this particular game is for them or not. As a gamemaker, if your LARP is themed in such a way that someone may be uncomfortable or uninterested, then they need to understand that straight off the bat. On the other hand, if a player is extremely interested but unsure if the game will be played in an inclusive and safe manner, explaining guidelines on in-game communication can help to soothe potential worries. 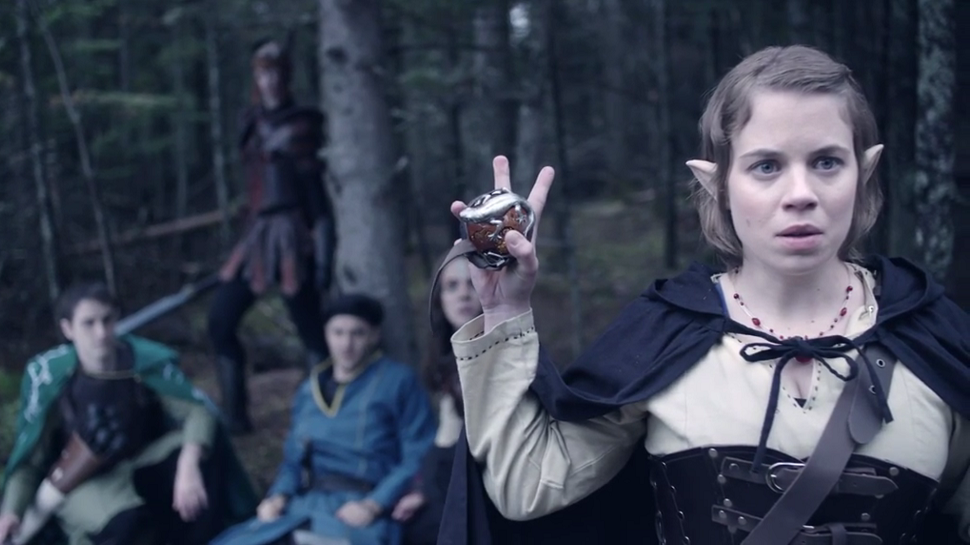 Players need to understand that the game itself offers guidance towards keeping the game mentally and physically safe. This involves teaching LARPers essentials for play before the game even starts, like hand gestures for signaling off-game conversations or checking in on each other to be sure everyone is comfortable throughout the experience. For example, co-creator of New World Magischola, Maury Brown told NordicLarp about their experience managing pre-game workshops, and the sort of in-game communication taught to their players. “Flashing the ‘OK’ symbol as a gesture to indicate concern for another player appears to have developed as emergent play in some US larp circles in 2009 or 2010,” Brown stated. “The ‘check-in’ by using the ‘OK’ symbol was beneficial because often it is difficult to tell whether a person is performing convincing role-play, or is in actual physical or emotional distress.”

When it comes to physical action and comfort during play, signaling your off-game conversation to negotiate the scene before proceeding works wonders to ensure that any physical contact or activity is consented to, and not a surprise. Whether that activity involves an in-game battle for your life, a romantic or sexual encounter, or the performance of a healing spell or act; consent to touch is key in LARP, as in life. 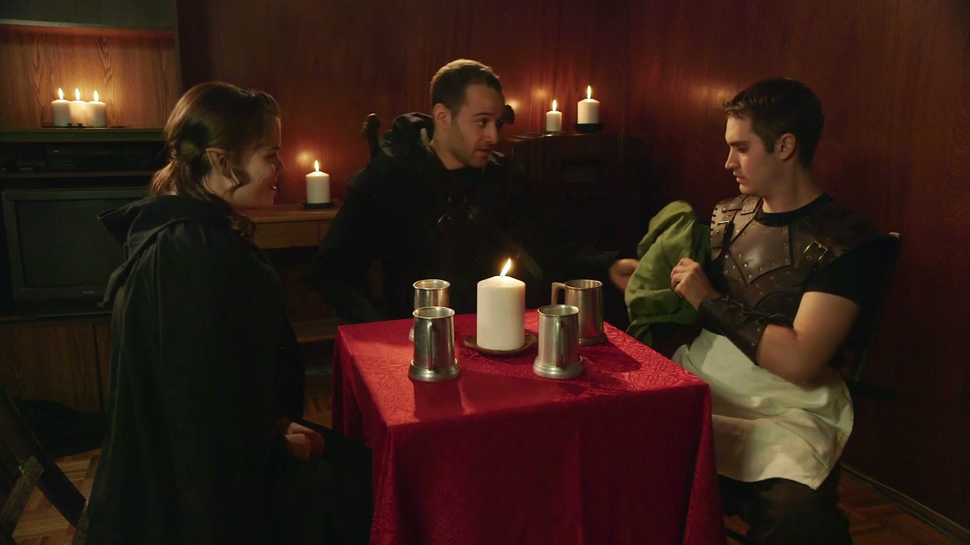 After the completion of a live action roleplay experience, it’s normal to feel a little lost, a little torn. No matter the length of the LARP, if a player truly connected to the world during the game, it may be difficult to transition back into their everyday life.

Both university professors and experienced LARPers, Sarah Lynne Bowman and Evan Torner provide insight into what is referred to as post LARP depression over on Analog Game Studies. “Some larpers perform de-roling rituals to avoid problematic forms of bleed,” they said. ” These de-roling rituals vary in activity and scope, but include taking off a piece of one’s character’s costume and placing it in a circle, saying goodbye to the character for a time, thinking of one or more aspects of one’s character that one admires and ‘taking’ it with them, and thinking of one or more aspects of one’s character one dislikes and wishes to leave behind.”

Others, as Bowman and Torner include, prefer to shake off their character by throwing a party immediately after their game has ended. This allows a strong transition back to reality, but also gives players time to interact with each other off-game and discuss their experiences.

The intensity of LARP participation is what attracts so many to the lifestyle, and when handled with care, can be comfortably maneuvered throughout the game, and back into reality.

What experiences do you have with mental health in the LARP community? Share with us in the comments below, or let’s talk on Twitter @bekahbabble!