See How THE QUEEN'S GAMBIT Was Made in This Documentary - Nerdist

See How THE QUEEN’S GAMBIT Was Made in This Documentary

The Queen’s Gambit is the most-watched original series in the history of Netflix. That’s a pretty huge deal, considering some of the other shows that air on the platform. ( Stranger Things, Cobra Kai, The Crown.) The series follows chess prodigy Beth Harmon ( Anya Taylor-Joy), a young woman who struggles with addiction in her quest to be the greatest player in the world.

The Queen’s Gambit also appears on a number of best-of-2020 lists, including our own! So it’s only natural that Netflix would follow up on that success and create a behind-the-scenes documentary. In this 14-minute segment, we learn more about the making of the show.

The mini-documentary centers on Scott Frank, who wrote and directed every episode of the show. The Queen’s Gambit was based on a 1983 novel of the same name by Walter Tevis. And bringing it to screen took a very long time. Frank was finally able to do so after the success of his other Netflix series, Godless, which was nominated for 12 Emmy Awards.

“It’s a story about how you survive in a world when you have a very specific gift that makes you harder to understand,” Taylor-Joy says of The Queen’s Gambit. 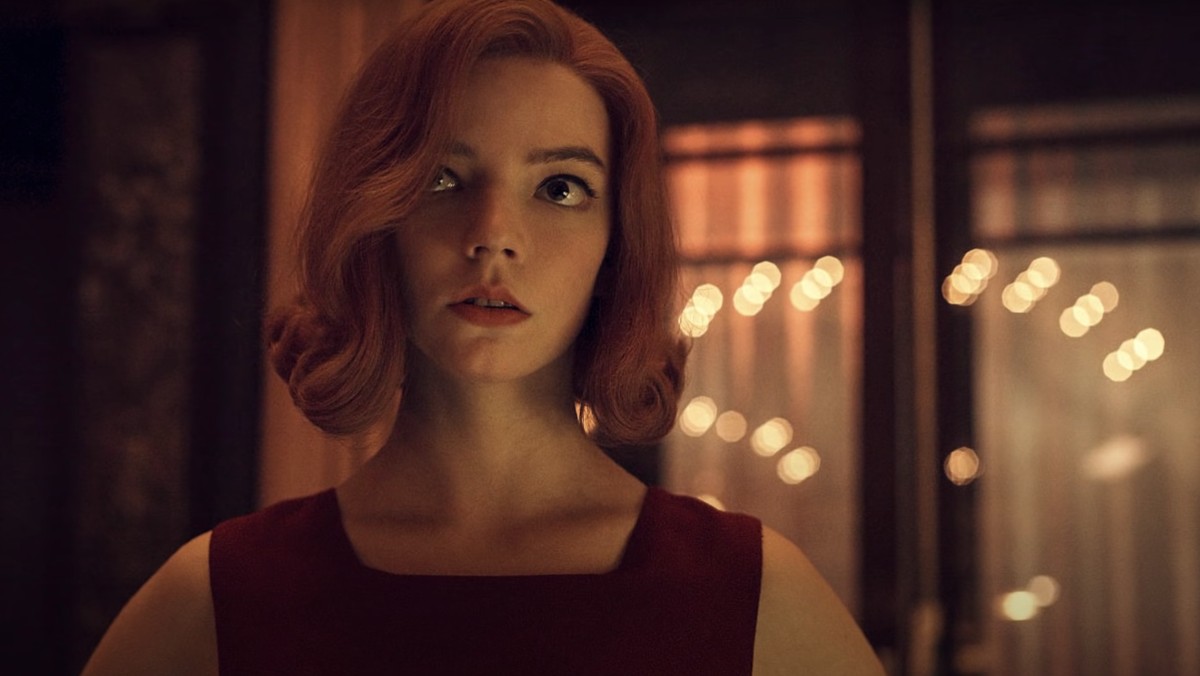 Indeed, the documentary often talks about the “cost of genius” as the premise, more so than chess itself. Frank even calls Beth “her own antagonist,” saying he never read a character like her before.

The documentary explores the show’s themes, story beats, and making-of. It’s a really excellent watch for fans of the series. It’s also a good way to get interested if you’ve been meaning to watch the show but haven’t found the time. The Queen’s Gambit would make for an excellent holiday season binge. So be sure to add it to your lists if you haven’t seen it yet. Every episode is currently available on Netflix.