The Prisoner is one of the best shows of all time. I won’t hear any arguments about that. The British science-fiction series tells a strange, avant-garde story about an intelligence agent imprisoned in a mysterious coastal village. Patrick McGoohan co-created (with George Markstein) and stars in the series as Number Six. The Prisoner dabbles in counterculture and surrealism, and is really unlike anything else that came before or after. Naturally, a show this unique only lasted one season and has ascended into cult status.

Because it only aired for 17 episodes and all the way back in 1967, The Prisoner isn’t a show with a lot of available merchandise. Which is why fans will be excited to learn about this new toy line from Wandering Planet Toys. The company will release a set of 4-inch action figures designed with retro appeal. The figures have limited articulation and vintage-style packaging to really sell the whole ’60s toy vibe. 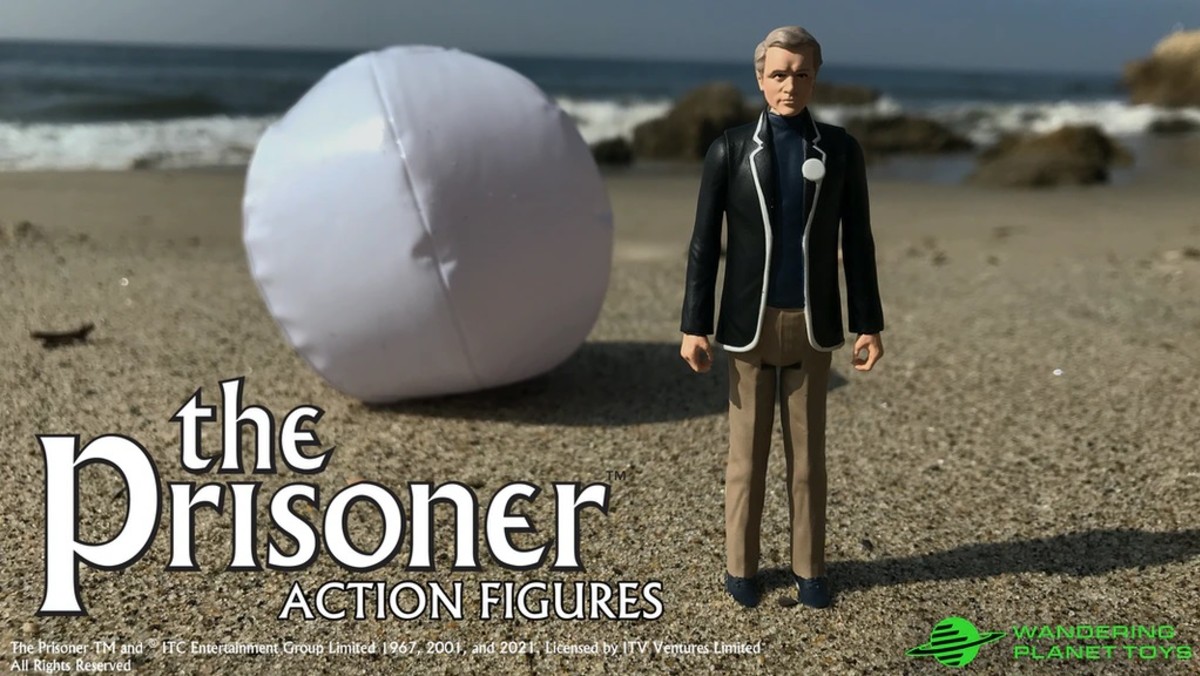 According to IGN, who first revealed the figures, their niche appeal comes with a bit of a catch. Wandering Planet Toys is using Kickstarter to fund the project. As of this writing, the project already exceeded its $20,000 goal. And because The Prisoner figures were created with Wandering Planet Toys’ licensing partners at ITV Studios, these official toys should start shipping to backers in mid-March 2022. The Kickstarter will run through May 26, 2021, so there’s still time to order.

Over at @unmutualwebsite, @RichDavy has an amazing write up about #ThePrisoner retro style #ActionFigures @Kickstarter campaign that launches next week.

Check out the write up here: https://t.co/L0svmeuFYd

This is a delight for fans of The Prisoner, as the figures are truly one of a kind. The first wave includes five versions of Number Six. Some packs also include his rivals, Number Two and his doppelgänger Number Twelve. Head on over to the Kickstarter page to see everything this wave has to offer. It’s thrilling stuff. It may have taken 53 years to get officially licensed toys for The Prisoner, but after seeing the result, it was worth the wait.