The Originals—a spinoff of the CW’s The Vampire Diaries—sees the original family of white vampires, the Mikaelsons (Klaus, Elijah, Rebekah, Kol, Finn, and Freya), continue their journey in New Orleans. They are the first vampires created by their mother, Esther—with the exception of Freya, who is a witch. Together, they wreaked havoc for centuries. The head of the family, Klaus—a vampire, werewolf hybrid—consistently makes decisions based on his moods, paranoia, and ego. The rest of his family either help him or try to stop him. However, they are bound together by their phrase “always and forever.”

The family uses the phrase throughout the show’s five-season run. It’s the excuse they use to justify their actions. While this is not a claim that The Originals is a white supremacist show, there is a connection to that mindset. It’s a form of tribalism that, similar to the stranglehold white supremacy has on capitalism and power, the Mikaelsons use to cover their destructive natures. And it’s ultimately self-defeating. 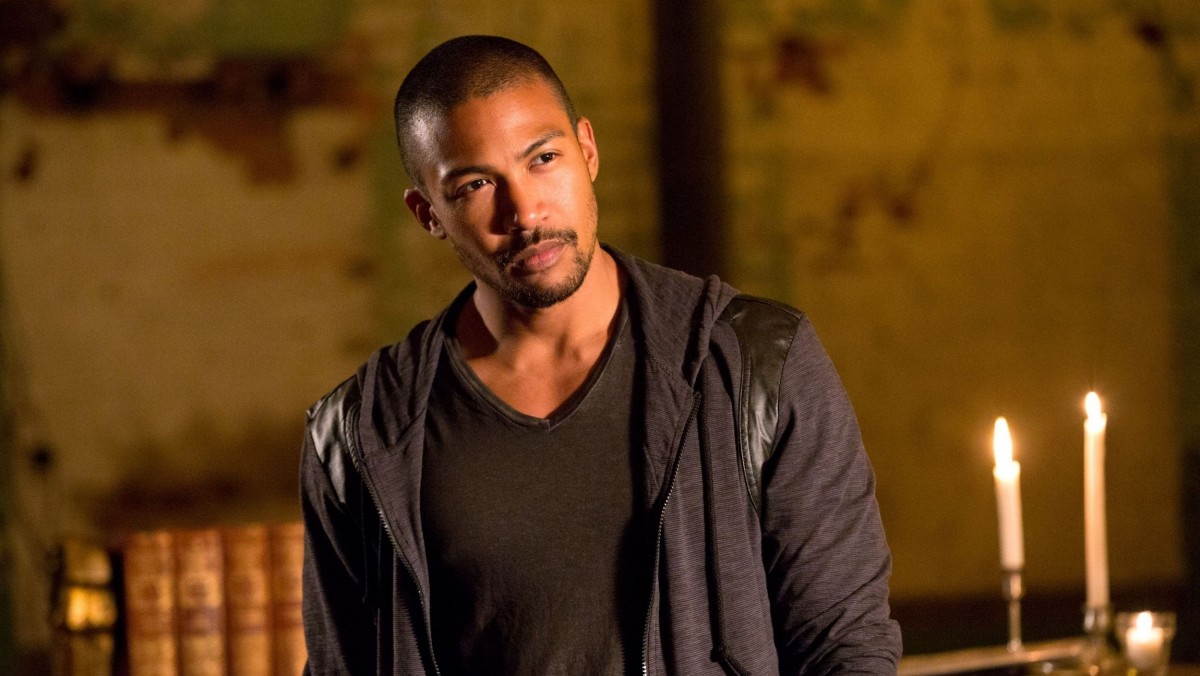 In the first season of The Originals, we see the Mikaelsons in New Orleans. Witches summoned them for help and have taken Haley—a werewolf pregnant with Klaus’s child—hostage so that Klaus will work to stop a vampire named Marcel. Marcel, a Black man, is like a son to Klaus, who saved him from a slavemaster in 1820. He raised Marcel, and later turned him into a vampire. Klaus decides to help the witches, but in large part due to his resentment that Marcel thrived without him. As the seasons progress, Klaus veers between apologizing to Marcel and calling him family or threatening and attacking him when he does anything Klaus doesn’t like.

In season three, the Mikaelsons learn of a prophecy that says they won’t survive the year, and that they’ll be taken down by friend, family, and foe. This causes them to retreat further into heartless conduct. They believe the prophecy refers to Lucien, another unfortunate victim of theirs who drinks a powerful strengthening serum. Their desperation to defeat him leads them to sacrifice a witch named Davina, whom Marcel views as a daughter. Marcel then drinks the serum and becomes the monster that was prophesied. Although he takes it, he pretends he didn’t so he can see how his “family” treats him.

Initially, after Davina’s loss, Klaus is comforting. Until he learns Marcel has the serum—not realizing Marcel already took it. Klaus then becomes angry and warns Marcel that he can’t allow him the “means to destroy [Klaus’s] family.” Because Marcel himself is only family when Klaus needs something from him. And so long as Marcel remains, by Klaus’s mind, beneath him.

Marcel and his proximity to this family is similar to white supremacy. No matter how far we get in this society—or how often white people claim to accept us—we are still cast aside. Because white supremacy still, like Klaus and in Marcel’s words, “has to be king!” White supremacy must have that position and that feeling of benevolence, just like the Mikaelsons. It’s a quintessential facet of white supremacy that some of us are allowed to succeed, as long as we remember that it was the system of white supremacy and its henchmen that allowed us to climb. This isn’t solely Klaus, as his siblings also look at those outside as “other.” 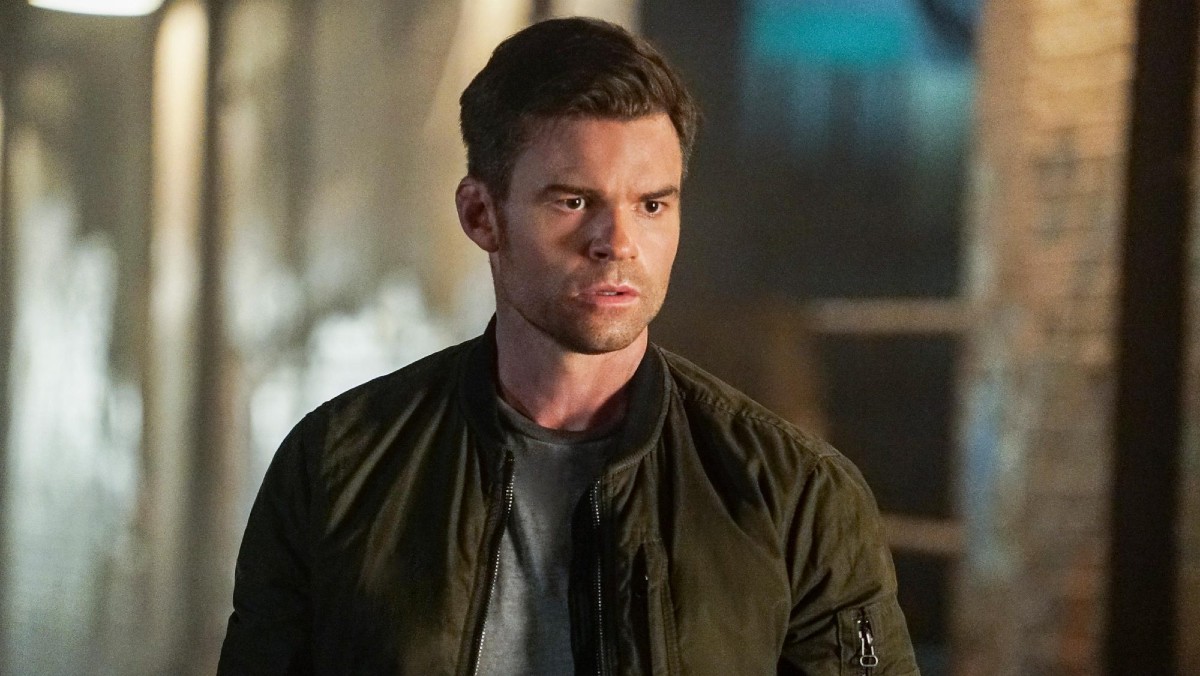 Elijah similarly upholds this notion, as he repeatedly kills and betrays others for his family. In season four, after a powerful witch tries to come after Klaus and Hayley’s child, Hope, Elijah tells Vincent to demand the witches in New Orleans participate in a harvest ritual. The ritual calls for the deaths of four young witches. Vincent refuses and later Elijah calls him to the cemetery where he has slit the throat of four teenage witches. This puts Vincent in a position to perform the ritual, or else the children stay dead. Vincent is able to succeed, but questions if Elijah even remembers what it’s like to be human. Elijah kills four children to save one, a fact that’s chilling but unsurprising. Because he doesn’t see them as children, but as “other.”

Similarly, white supremacy taints the eyes that view videos of Black children being handcuffed, maced, and body-slammed by school security and police. There is little uproar when Black children endure violence. People turn their heads when police cuff and mace a 9 year old. The media often uses phrases such as “young woman” or “this was no ordinary child” or “big for their age” to nullify whatever sorrow and empathy might surface. 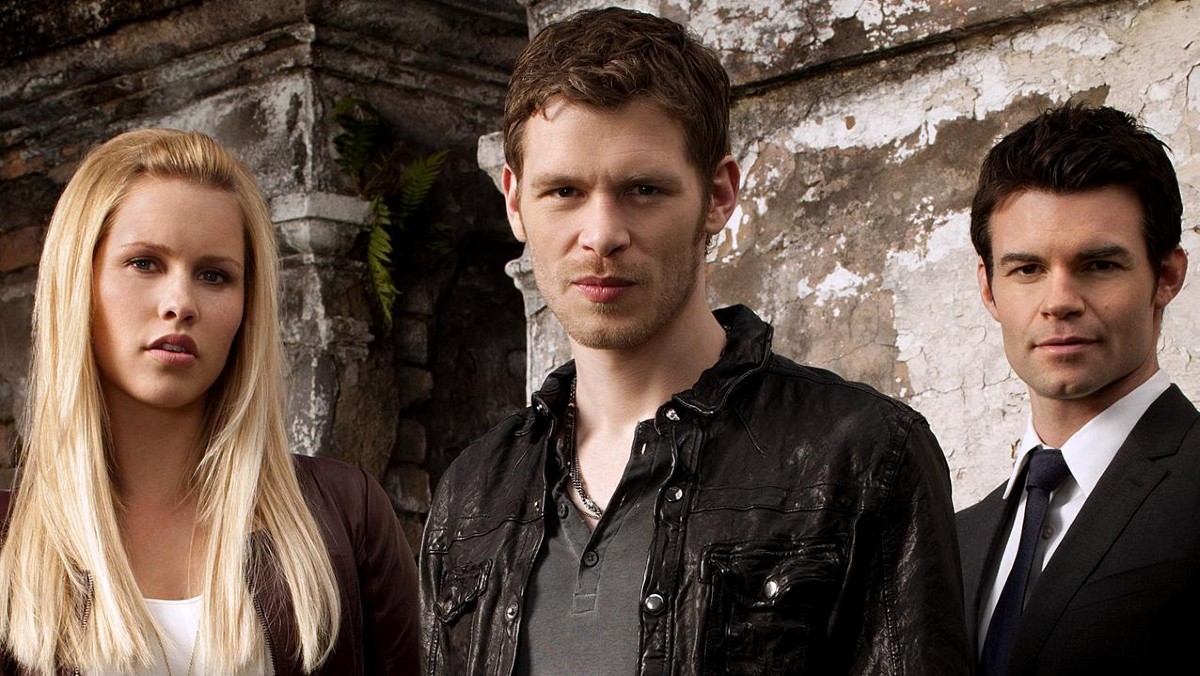 Rebekah and Kol are as problematic as their siblings. Rebekah’s on-and-off romance with Marcel is largely the result of Klaus, who doesn’t want them together. After all, they should be serving him. But despite this interference, Rebekah usually sides with her family. She even beseeches Marcel to cure Kol and Elijah, after he bit and poisoned them with stronger werewolf venom. Ignoring that had Marcel not already taken the serum, Elijah would have succeeded in killing him. Kol, within two episodes of the same season, loses Davina, thanks to Freya and Elijah. And yet he prepares to fight alongside them because “always and forever”—even when family kills the love of your life.

White supremacy harms those lower in the pecking order. White women are often at the mercy of white men. Yet they continue to uphold the system. Often, they don’t seek equality in the sense that everyone is equal—but the equality that would make them equal to a white man.

The Mikaelsons make enemies through their destructive, callous disregard for people outside of their immediate family. Even within the family, the dynamics of a hierarchy are firmly established, as with white supremacy. Klaus and his family create enemies, then blame them. White supremacy does the same. It creates an impoverished system, stacking the odds increasingly against us—then faults us when we rail against the rigged system. They claim it’s in the past while continuing to harm. Just like the Mikaelsons continue to make new enemies.

Combatting a system that, like the Mikaelsons, has existed for generations is damn near impossible. That is, until white people on the lower rungs realize shaking off the yolk of white supremacy will allow all, including them, to flourish. Or until, like Klaus and Elijah, those in power destroy each other.

TAGGED: The Originals, The CW, The Vampire Diaries