THE ORANGE YEARS Is a Doc for Nickelodeon’s Biggest Fans

Judged purely as a documentary, The Orange Years: The Nickelodeon Story is, at best, okay. It’s not an in-depth examination of the kid network’s rise and glory days; it’s a glowing tribute about a place where apparently nothing bad ever happened. The film moves through coverage of the network’s shows so quickly that it feels like it was culled together from a much larger ten-part series. But to only judge the film as a documentary is to ignore what it wants to be and is.

The Orange Years is a love letter to a network that meant a lot to children at a time when there was nothing else like it. It’s an emotional look back that will hit ’90s kids with a wave of the best kind of nostalgia. The Nickelodeon Story makes clear that the people responsible for bringing the network to television cared about its viewers as much as its viewers cared about the network.

The most interesting, and easily the best documentary elements, of The Orange Years come at the beginning. The film opens with a history of the network’s founding and very early days. That includes footage even the most dedicated and oldest viewers (raises hand) are unlikely to have ever seen before. This segment makes for one of the few times the doc offers up any “warts” about Nickelodeon‘s ascension. After some initial hiccups in finding its footing and voice, it was apparently totally smooth sailing during the ’80s and ’90s.

Did anyone at the network ever screw up or misbehave? Did executives or talent make any huge mistakes or engage in a money-losing endeavor? Not according to The Orange Years. The film focuses overwhelmingly on how Nickelodeon did everything right. Maybe that’s mostly accurate. The network was a behemoth in the truest sense of the word; the doc does a nice job conveying this by examining its popularity, influence, and wide-ranging reach across markets. 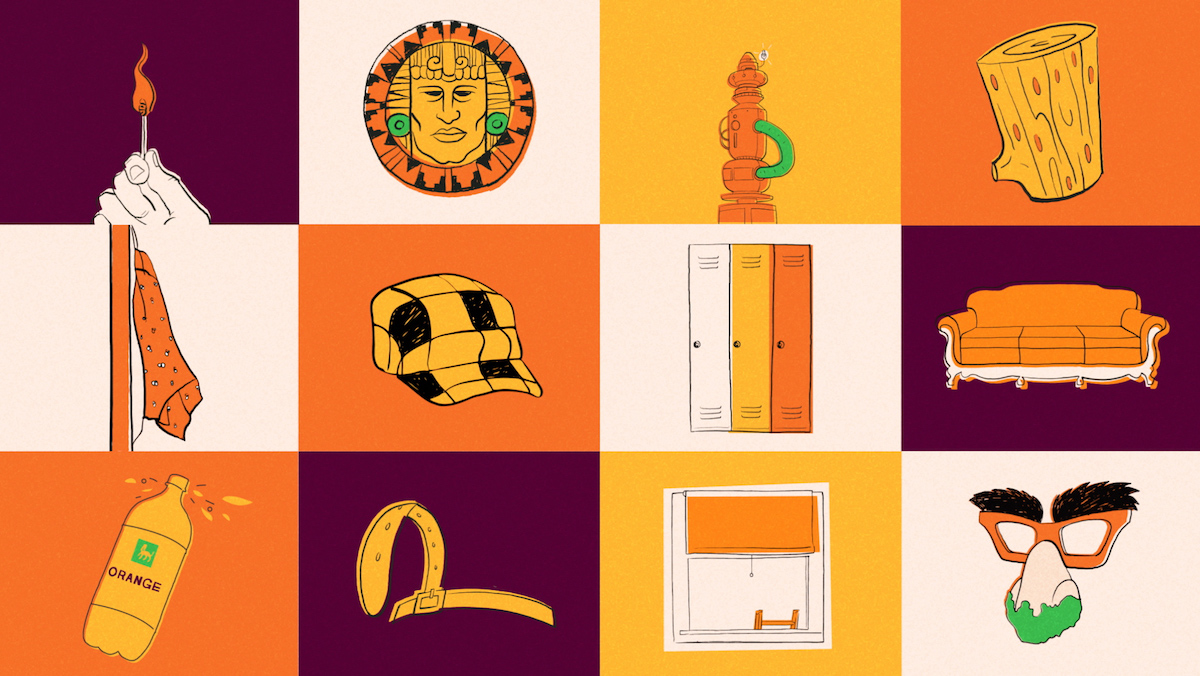 But covering at least some of the issues it must have faced at some point would have given the film some balance. This blind spot is most vividly on display during its coverage of the original Nicktoons shows. It omitted any discussion of the serious problems with Ren & Stimpy creator Michael Kricfalusi. When you know that was left out, it makes you wonder what else is being ignored. Addressing problems we don’t know about would make the documentary feel more fleshed out and honest.

But what The Orange Years wants to be—and pulls off—is an emotional ode to a network that meant so much to both its viewers and employees. It celebrates the best of what Nickelodeon was by creating a walk down memory lane via old clips and new interviews with stars, creators, and executives. The film gives a little time to each of Nick’s most important shows from its glory days. You Can’t Do That On Television, Hey Dude!, Pete and Pete, Doug, Rugrats, Double Dare, Clarissa Explains It All, Legends of the Hidden Temple, All That, and many more get a brief moment to shine. We even learn why execs settled on the station’s distinct orange color scheme and get to see those old between-episode vignettes. 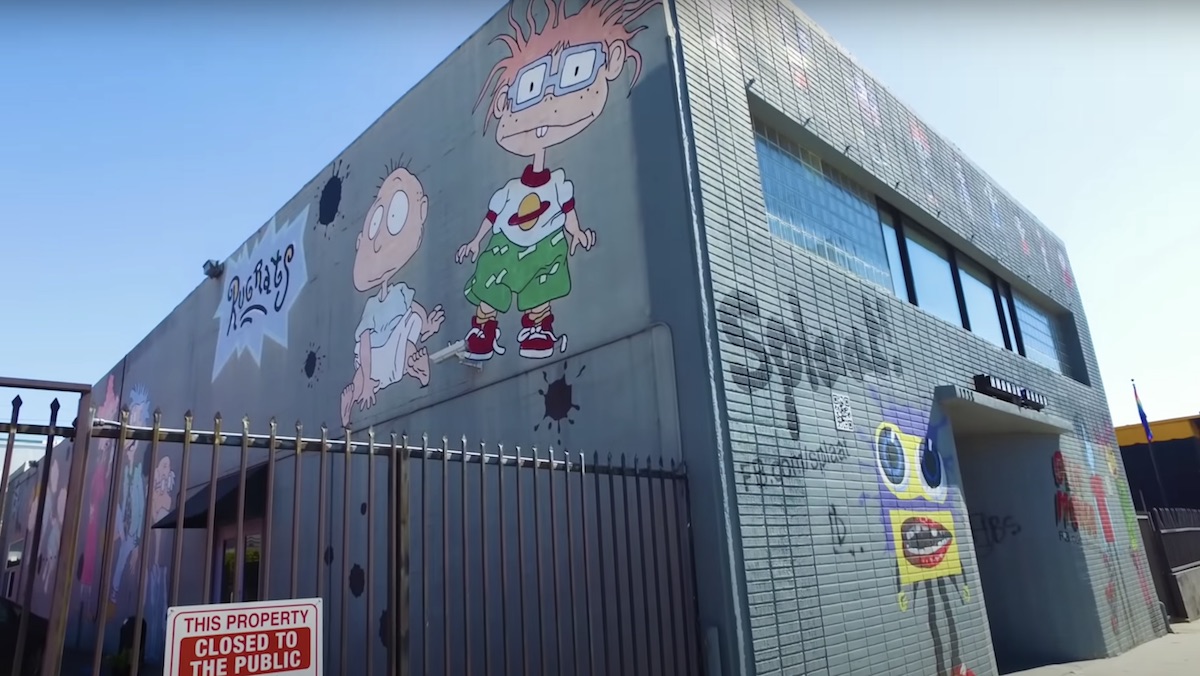 Each show that’s explored could get its own 90-minute doc, which is why the film can feel like a montage of the best moments from a much larger docuseries. But that’s not a bad thing. When your favorite team wins a title, no one complains that the celebration DVD doesn’t show every game from the season. You focus on the highlights so you can remember the feeling that year gave you rather than all the details.

And that’s exactly what The Orange Years is. It’s a joyous celebration that had me emotional from start to finish. I don’t know if non-Nickelodeon kids will enjoy watching it as much. This documentary has a very clear, very defined target audience. Which is only fitting. That’s exactly what made Nickelodeon great. It was a network for kids. It knew who it was talking to and gave them what they wanted with respect and care. 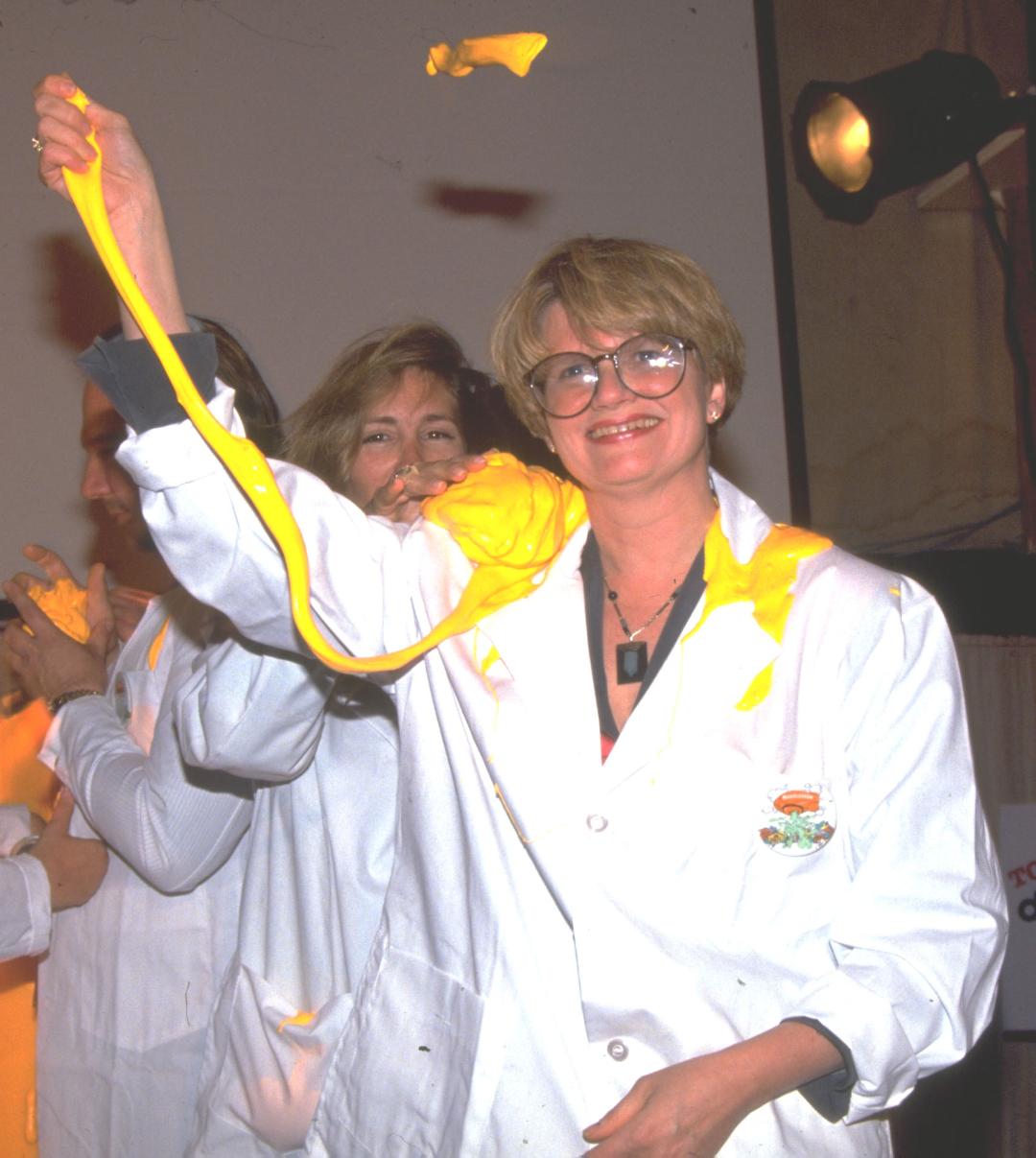 But as much as I loved getting to journey back to the shows and performers who genuinely meant so much to me when I was younger, my favorite part of this doc is how it showed me something I never truly appreciated. The people working at Nickelodeon cared about the kids watching. They wanted children to be happy and have something that spoke to them. Nickelodeon loved its viewers and wanted them to be happy.

Those kids are now adults, but The Orange Years succeeds because it does the same thing.

Directed and written by Scott Barber and Adam Sweeney, The Orange Years: The Nickelodeon Story comes to video on demand November 17.