THE NEVERS' Newest Trailer Hints at an Even Bigger Story - Nerdist

THE NEVERS’ Newest Trailer Hints at an Even Bigger Story

Pop culture is full of stories about mutants and superheroes. Few take place in Victorian England, though. But that’s about to change, with HBO‘s new fantasy series The Nevers. That uptight world is turned upside down by the “Touched.” They are a special group of people, each with incredible talents. But no matter the era, that will always bring out the worst in those who fear others the most. However, the show’s latest trailer hints at an even bigger story. One that goes far beyond the clash between the old and the new.

“August, 1896. Victorian London is rocked to its foundations by a supernatural event which gives certain people—mostly women—abnormal abilities, from the wondrous to the disturbing. But no matter their particular ‘turns,’ all who belong to this new underclass are in grave danger. It falls to mysterious, quick-fisted widow Amalia True (Laura Donnelly) and brilliant young inventor Penance Adair (Ann Skelly) to protect and shelter these gifted ‘orphans.’ To do so, they will have to face the brutal forces determined to annihilate their kind.” 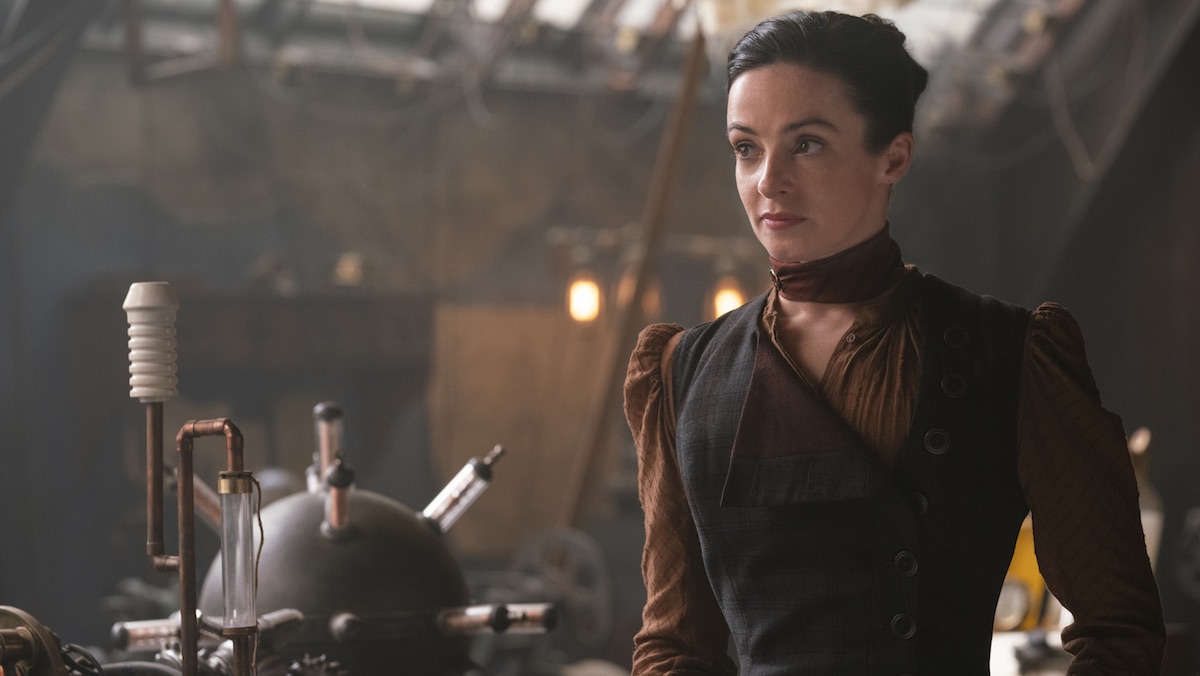 This latest intense trailer offers a look at the many powers bestowed on that special group. Like with most mutant stories, that will put them in the crosshairs of the old guard who wish to preserve the world the way it was. But this teaser also points to where the story could be heading. Why did this happen? Who, or what, was responsible for creating the “Touched?” And what is their true purpose?

We’ll start to get answers when The Nevers first season debuts on HBO on Sunday, April 11 at  9:00 p.m. ET.  The inaugural season will have two six-episode parts. HBO will announce Part Two’s premiere at a later date.