The Most Giftable Third Party 5e Supplements For Your DM - Nerdist

The Most Giftable Third Party 5e Supplements For Your DM

What do you get for the Dungeon Master who has everything? Wizards of the Coast increased its publishing output this year but many Dungeon Masters are still caught up with everything official. There have also been a lot of great releases for Dungeons & Dragons Fifth Edition which could make an excellent gift for anyone who loves to run D&D the rest of the year. These tomes are a little large to stuff in a stocking but perfectly sized to fit in a bag of holding! 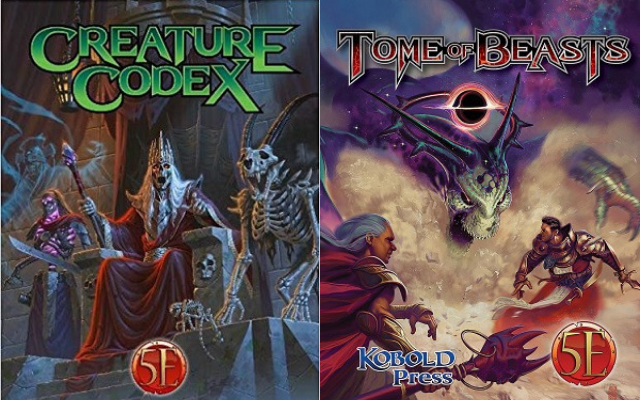 Monsters are a fundamental part of the dangers that adventurers face. The more monsters at a Dungeon Master’s disposal, the more options they have to challenge their players. Kobold Press has held two very successful Kickstarters for two massive manuals full of monsters that are both now available.

Tome of Beasts is the larger of the two featuring several monsters from their Midgard setting as well as new takes on classic monsters and a few friends from the Cthulhu Mythos.  Creature Codex is worth a look for anyone looking for some strange new monsters, some of which were designed by the backers! Kobold Press monsters have a reputation for being a little tougher than their CR rating might otherwise suggest, but the look on the players faces when they exclaim “What in the heck is THAT??” when they kick in the next dungeon door is worth a little extra danger. 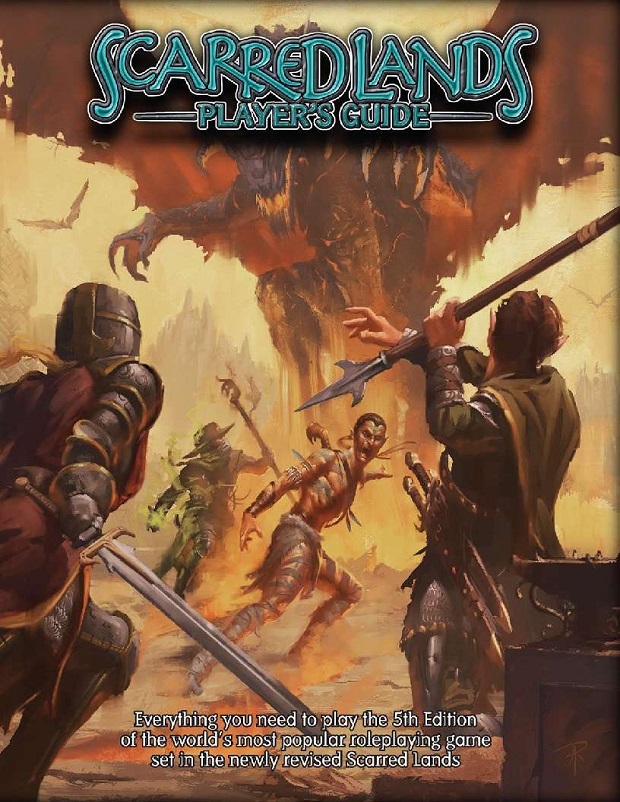 Many Dungeons & Dragons settings are inspired by fantasy works and series of novels. Scarred Lands, which originally released during the Third Edition era, was inspired by the mythology of the ancient world. The world of Scarn was devastated by a war between the gods and their parents, the Titans. Scarred Lands is a great setting for tables that want less Lord of the Rings and more God of War in their games.

Onyx Path Publishing recently brought this critically acclaimed setting back to life in a Fifth Edition compatible form in a book which offers new class paths and spells that reflect the sword and sandal epic style of the setting. It also offers the return of prestige classes for the current edition of D&D for long-time fans who might have missed them. The publishers also have a community content page for fans who want to shape the setting on their own. 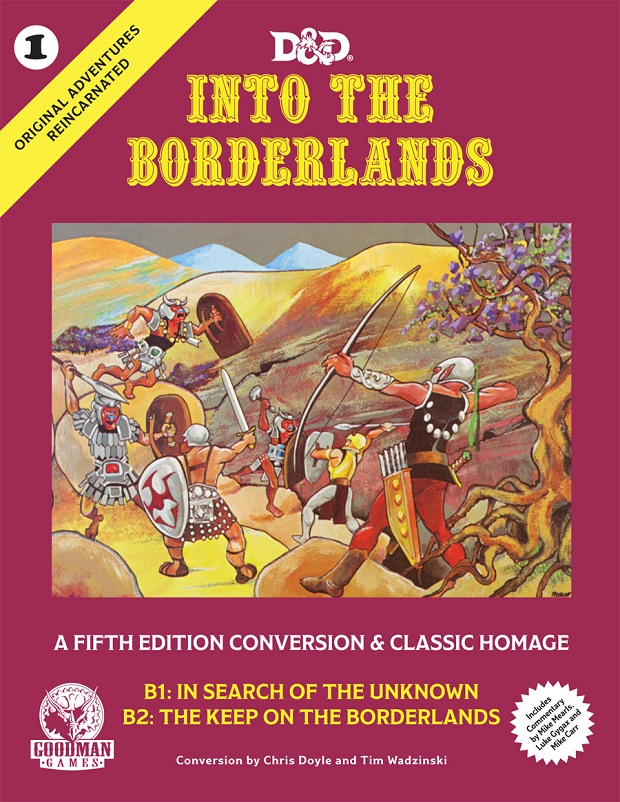 Classic films often get Special Edition releases with documentaries, commentary and deleted materials. The popularity of this edition  Dungeons & Dragons allowed Goodman Games to launch a series of books that give the prestige treatment to famous modules from the history of the game. Into the Borderlands takes a look at of the first adventure modules for the game; Into the Unknown and The Keep on the Borderlands. The book reprints both modules in all their original glory (twice in the case of Into the Unknown as it was re-released with new artwork) and follows each reprint with 5e compatible mechanics and expansions to the stories in the new rules set. This is a great choice for players who want to explore the history of how D&D adventures evolved or to give anyone still hesitant to try out the most recent edition a chance to compare and contrast. 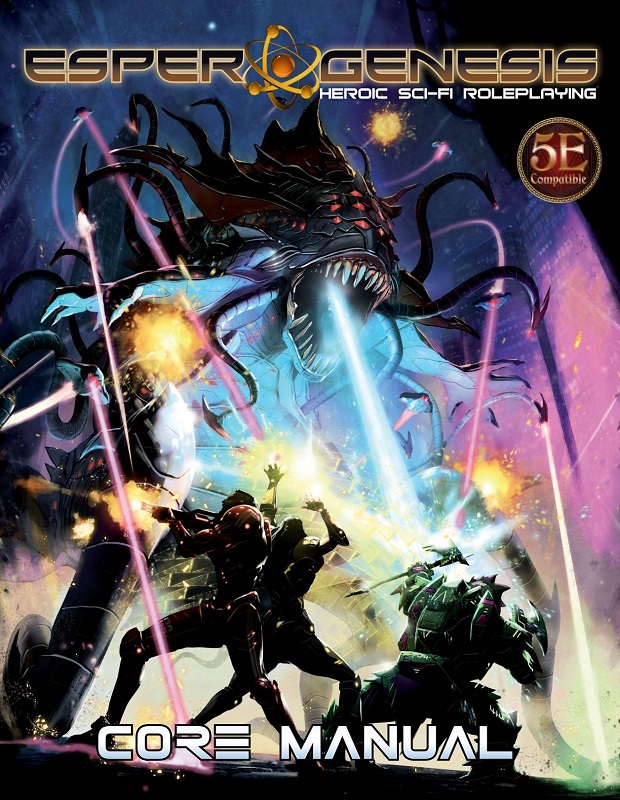 More and more games have arrived on the scene using Fifth Edition mechanics to tell stories outside of the fantasy genre. Esper Genesis takes those familiar mechanics out into the black to tell futuristic stories ranging from cyberpunk heists to space opera fantasy. The included setting, the Silrayne Arc offers a ready-made place to adventure heavily inspired by Mass Effect and The Fifth Element.

Instead of raiding dungeons for treasure, the main characters of this game explore Death Star-sized Crucibles in search of sorium, a mysterious alien element that advanced technology requires to function. A free basic rulebook is available for anyone who wants to sample the setting. The book is also chock full of creatures, classes and special powers that, with a few minutes of renaming and reskinning could just as easily fit into a classic fantasy world.

What are your favorite supplements for D&D? Tell us in the comments!