THE MIDNIGHT GOSPEL Looks Like a Trippier ADVENTURE TIME

Cartoon Network’s Adventure Time may have been aimed mostly at kids, but it certainly had its fair share of adult fans. But after eight years and ten seasons, the show finally ended in 2018. But for all of you grown up fans of the series, here’s some news that should have you excited. Via Polygon, we’ve learned that Adventure Time’s creator Pendleton Ward has teamed up with Duncan Trussell of the Duncan Trussell Family Hour podcast to create a new animated series called The Midnight Gospel, coming soon to Netflix. And it looks to be as bizarre as one would hope it would be.

You can check out the trailer for this trippy new show down below:

Ok, so judging from that trailer, I think we can agree that this show looks extra weird. Like Adventure Time, but on mushrooms. Although it looks super fun, it’s hard to tell just what the heck is The Midnight Gospel is even supposed to be about. But according to the official description, the series will follow its lead character Clancy, who is a “spacecaster with a malfunctioning multiverse simulator.” I am going to go out on a limb here and say that spacecasting is a form of podcasting, but from space. Clancy will then depart on an adventure where he will then “interview beings living in dying worlds.” 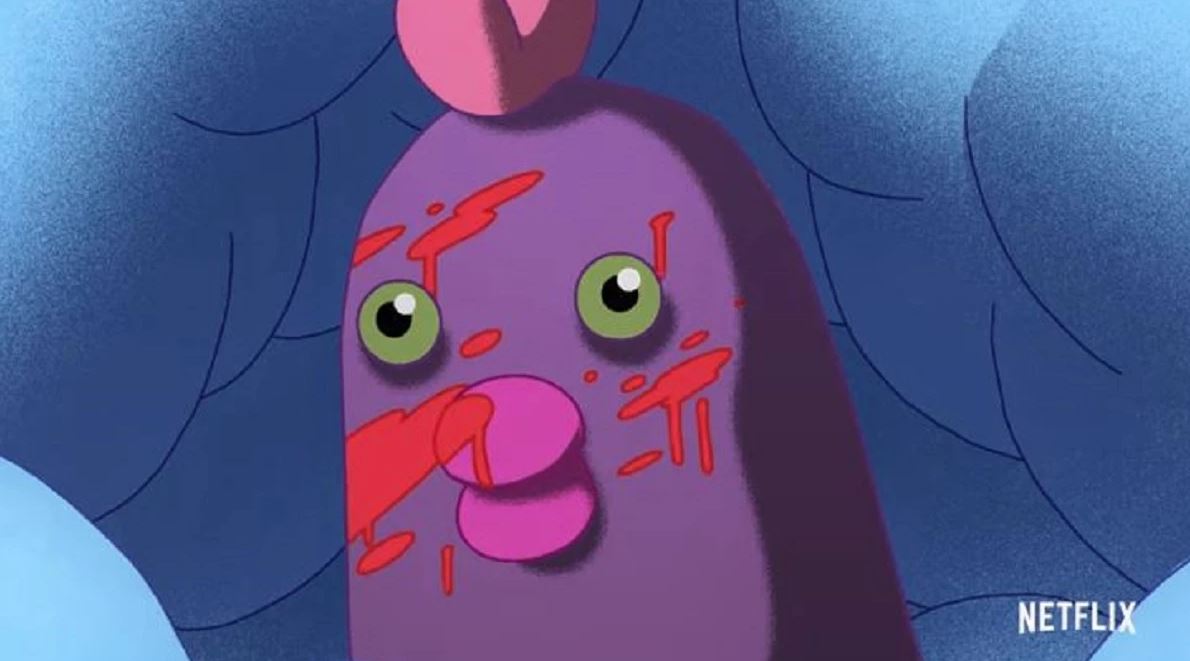 The show will incorporate interview clips from Duncan Trusell’s podcast, mixed in with the animation style of Adventure Time. Only with a lot more cussing and some gore from the looks of it. The first season will consist of eight episodes. Netflix has had plenty of success with adult animated series like Bojack Horesman, Tuca and Bertie, and Bigmouth. And they are looking to expand that particular niche market with The Midnight Gospel.

The Midnight Gospel officially drops on Netflix on April 20.