THE MANDALORIAN's Blaster Gets a Full-Scale Premium Nerf Gun - Nerdist

THE MANDALORIAN’s Blaster Gets a Full-Scale Premium Nerf Gun

I don’t remember exactly how old I was when I last bought myself a Nerf gun. It was definitely a long time ago. Yet still recent enough to be a little embarrassing considering how old I am. However, I will not feel any shame over the next one I buy, even though I am a grown adult. Because Hasbro’s newest Nerf gun might be their best ever. It’s a full-scale version of The Mandalorian‘s Jawa-disintegrating blaster.

And dank farrik if it isn’t gorgeous. 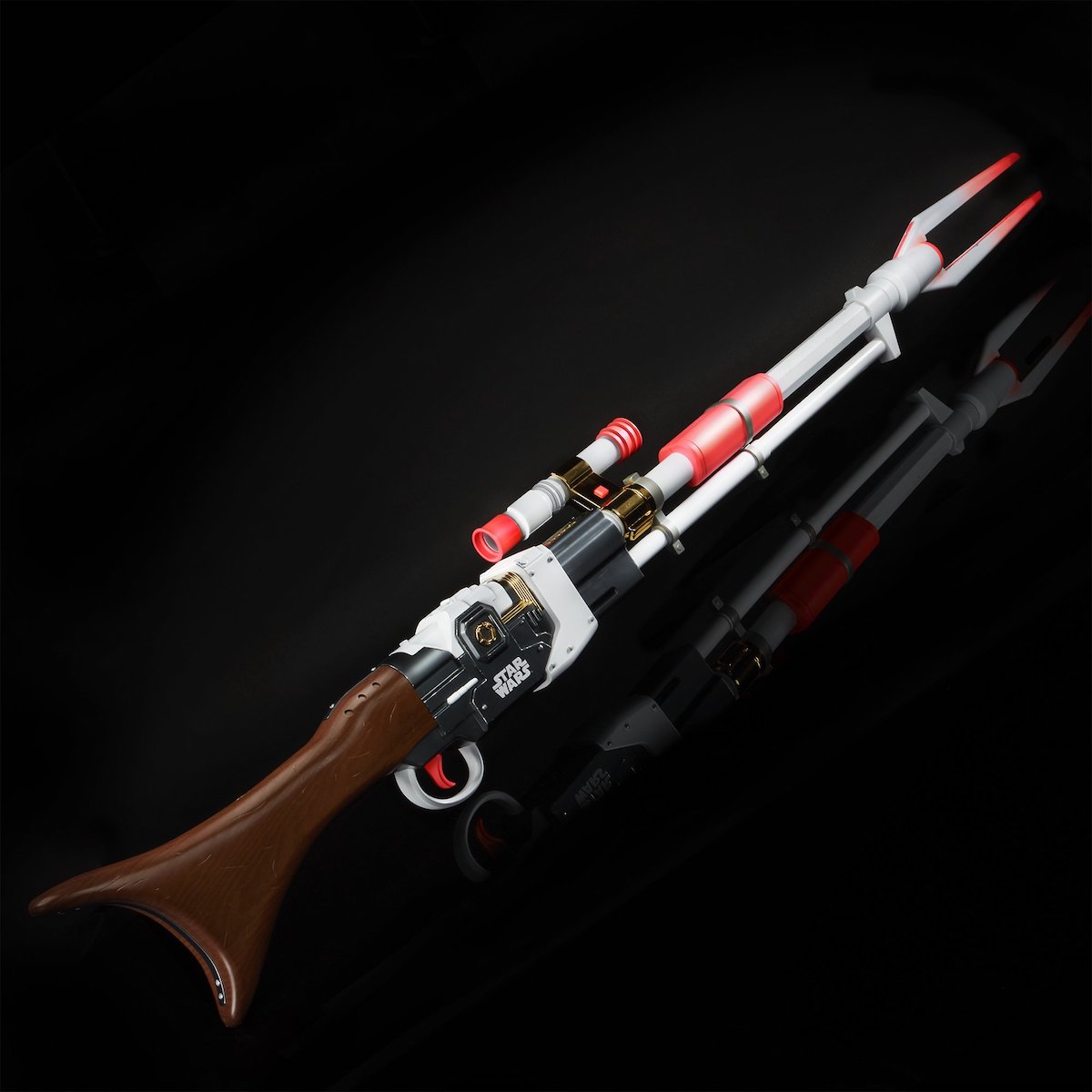 Hasbro‘s new Nerf LMTD Star Wars The Mandalorian Amban Phase-pulse Blaster is a faithful recreation of Din Djarin’s weapon of choice from the live-action series. This fantastic new dart-firing toy is “meticulously detailed” to fully capture the look of the memorable weapon, including its size. The full 1:1 scale blaster measures 50.25 inches long (1.27 meters), Nerf’s longest blaster ever. And it features eight “series-accurate” sounds. It also has an electronic scope with an illuminated lens. Even its dart-loading mechanism is designed to be like Mando’s own weapon. The breech-load blaster comes with a handle you “pull back to prime the blaster,” and 10 official Nerf Elite foam darts to put in it. The ages-eight-and-up toy also has: 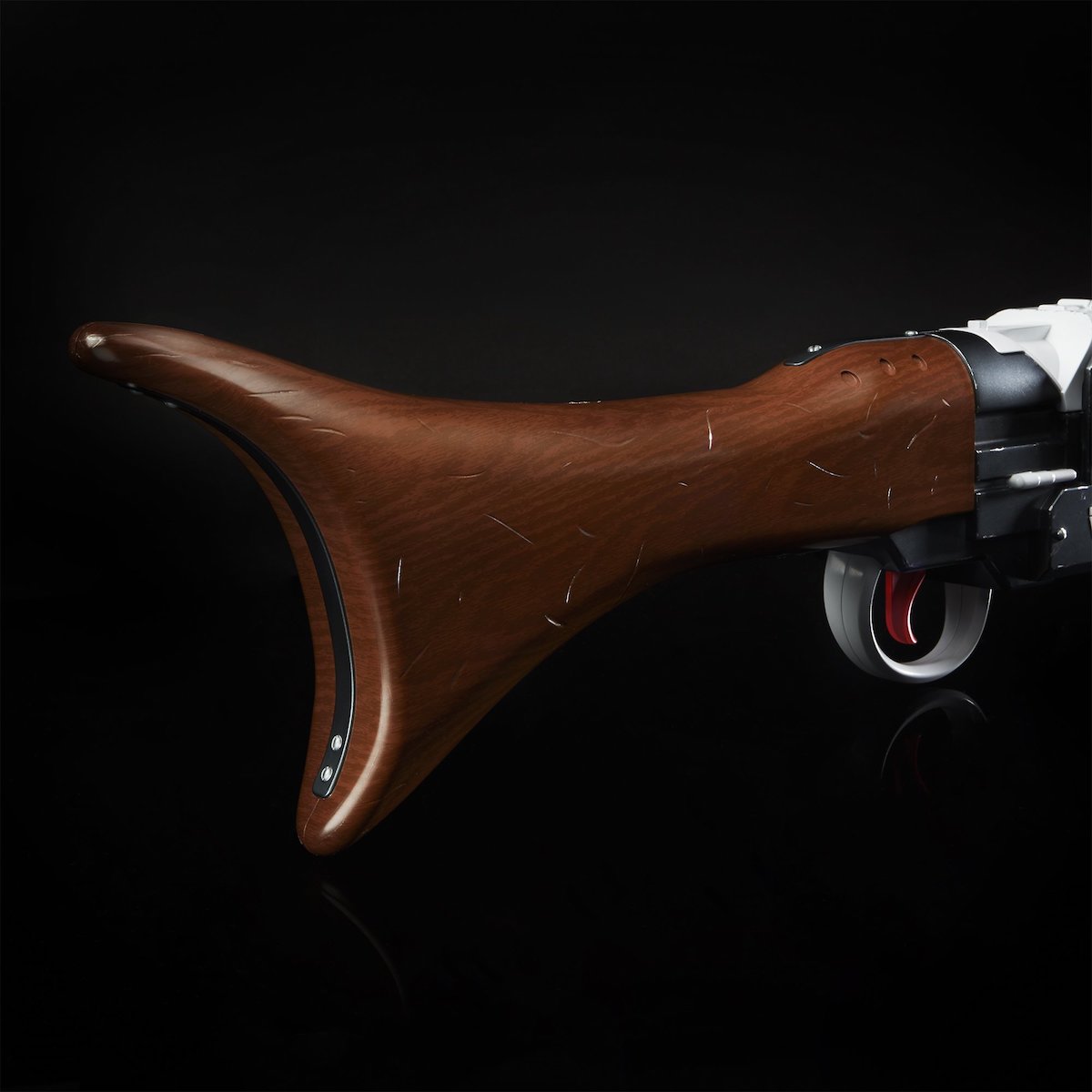 Don’t worry about your own weaponry skills, though. It comes fully assembled in premium packaging, which also looks great.

The Phase-pulse Blaster is part of Nerf’s new LMTD line, which focuses on “premium and special edition fan targeted” collectibles. The blaster does require two 1.5v AAA alkaline batteries, which are not included. Hasbro also recommends wearing eyewear when playing with your blaster. Or, you know, a Mandalorian beskar steel helmet. 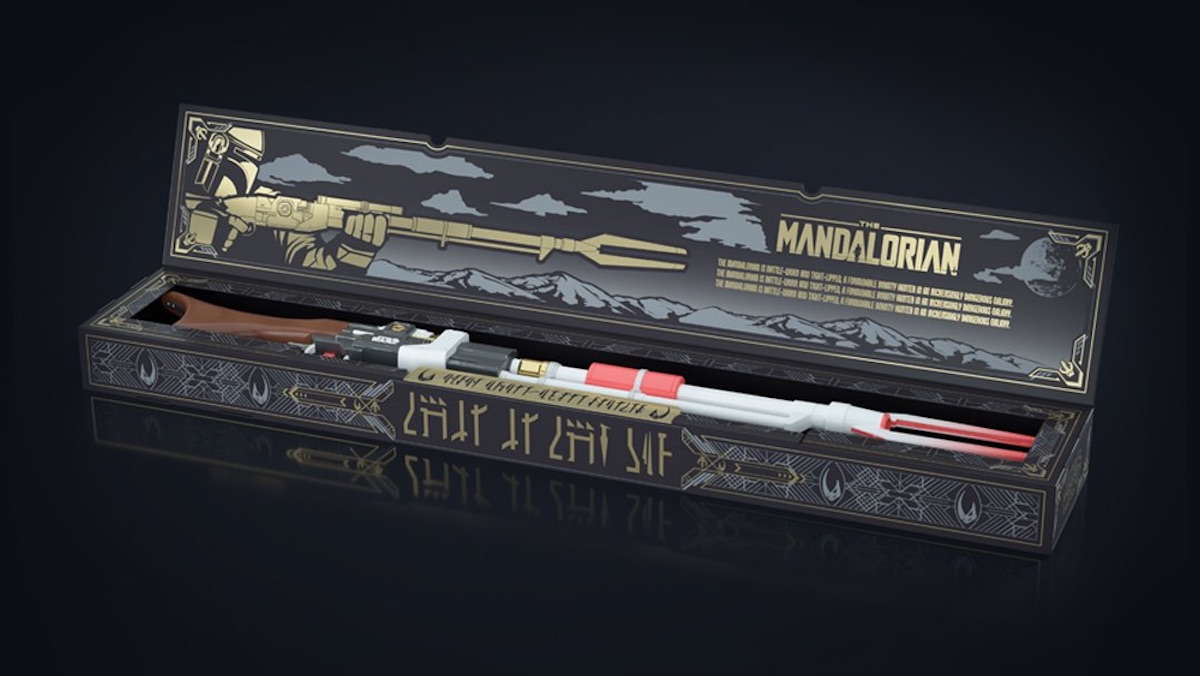 A premium toy comes with a premium price. You can pre-order yours for $119.99 until December 31, 2020. It has an estimated shipping date of October 1 next year.

Which means I will be even older when I buy myself a Nerf gun. Not that I care. This is clearly the way.