Live Like THE MANDALORIAN with a Full-Scale Replica Helmet - Nerdist

Live Like THE MANDALORIAN with a Full-Scale Replica Helmet

It is no easy task acquiring Beskar steel. Even if we could get our bounty hunter hands on some, though, we wouldn’t know where to find an Armorer who can work with it. Fortunately, we don’t have to do either if we want to look like our favorite surrogate father from the galaxy far, far away. Hasbro’s new 1:1 scale replica of Din Djarin’s helmet is the way to easy The Mandalorian cosplay. 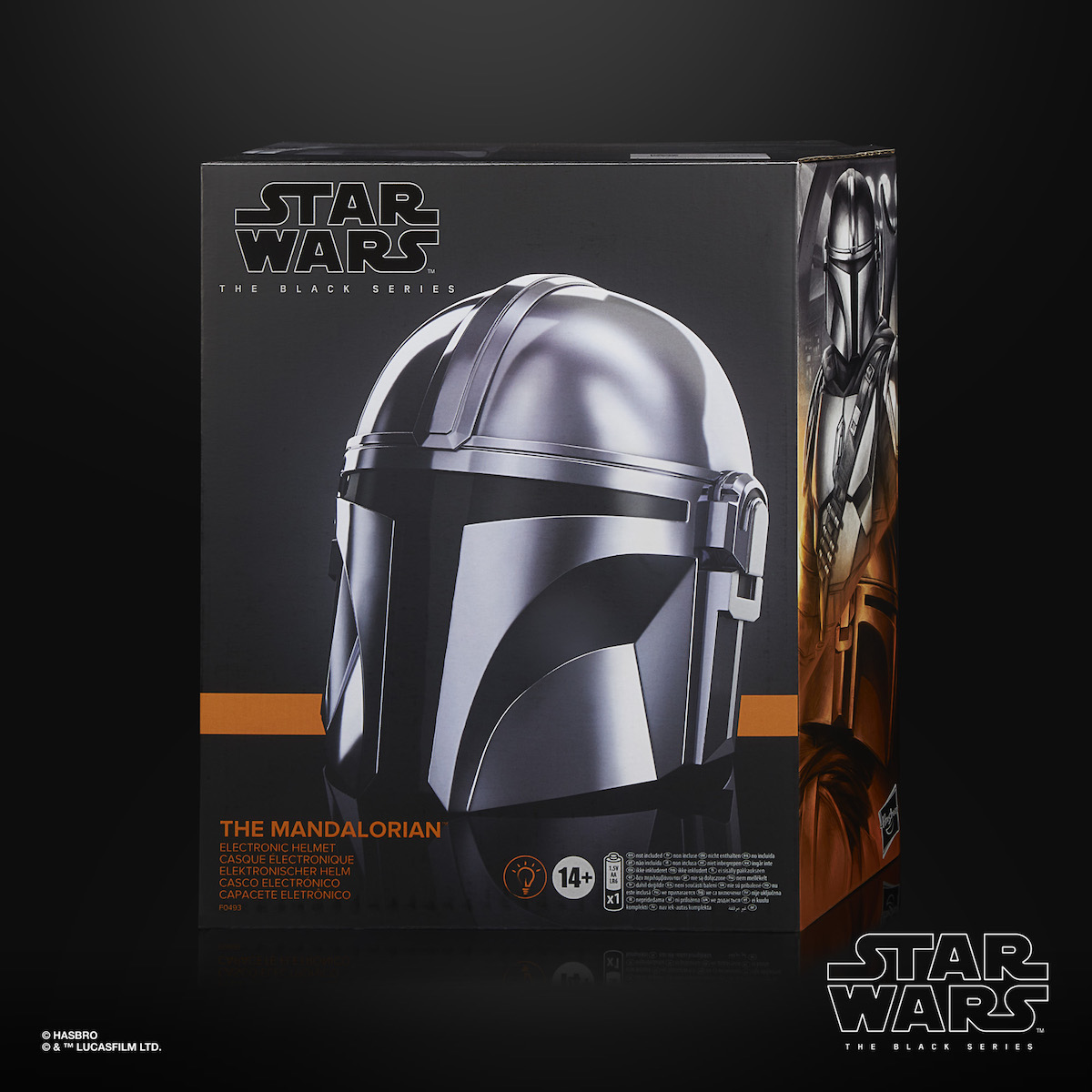 Hasbro announced two new products for this week’s “ Mando Mondays,” Disney’s weekly deluge of new products for the live-action Star Wars series. The first is their new Black Series The Mandalorian Electronic Helmet. The full scale replica looks just like the one on the show. It features “highly-detailed deco, series-inspired design, interior padding, and an adjustable fit.” The foam padding on the inside will make it easier to never remove yours in front of another living being.

This “screen-inspired reproduction” also comes with a removable tactical light. Along with dual red interior lights. They can be activated while the helmet is upside-down. Recommended for ages 14 and up, it only requires one 1.5V AA battery. It’s available for pre-order now ($119.99) at both Hasbro Pulse and Amazon. It has an expected shipping date of spring 2021. 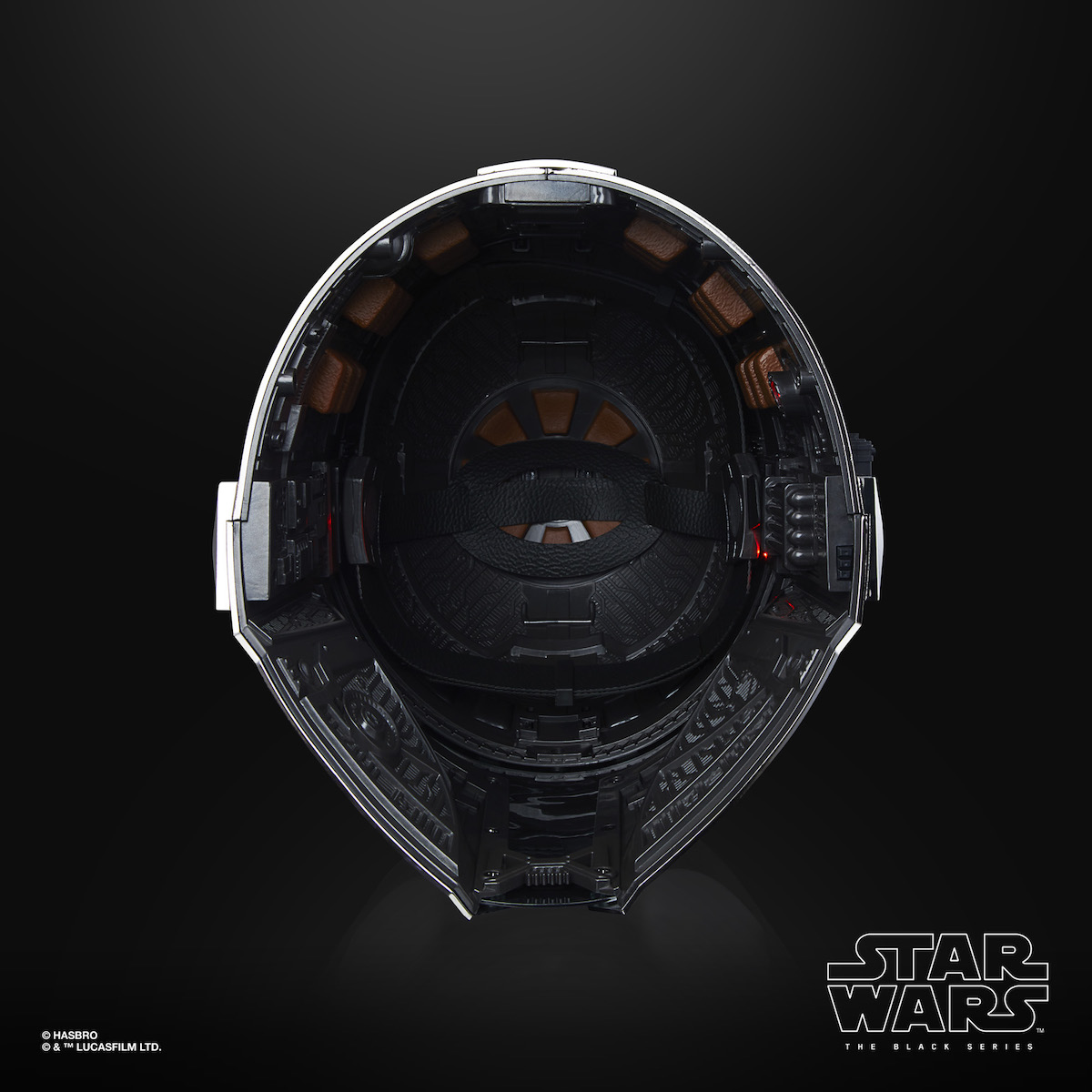 Hasbro’s other new Mandalorian-inspired product is the new Black Series 6-Inch Remnant Trooper action figure. The “highly poseable, fully articulated figure” is based on the battle-weary troopers seen in season one. They fought alongside former Imperial officers. “Featuring premium deco,” the newest stormtrooper collectible comes with his own weapon. But these are noteworthy for their plethora of scuff marks on its armor. It’s not easy for an old stormtrooper in a New Republic galaxy. 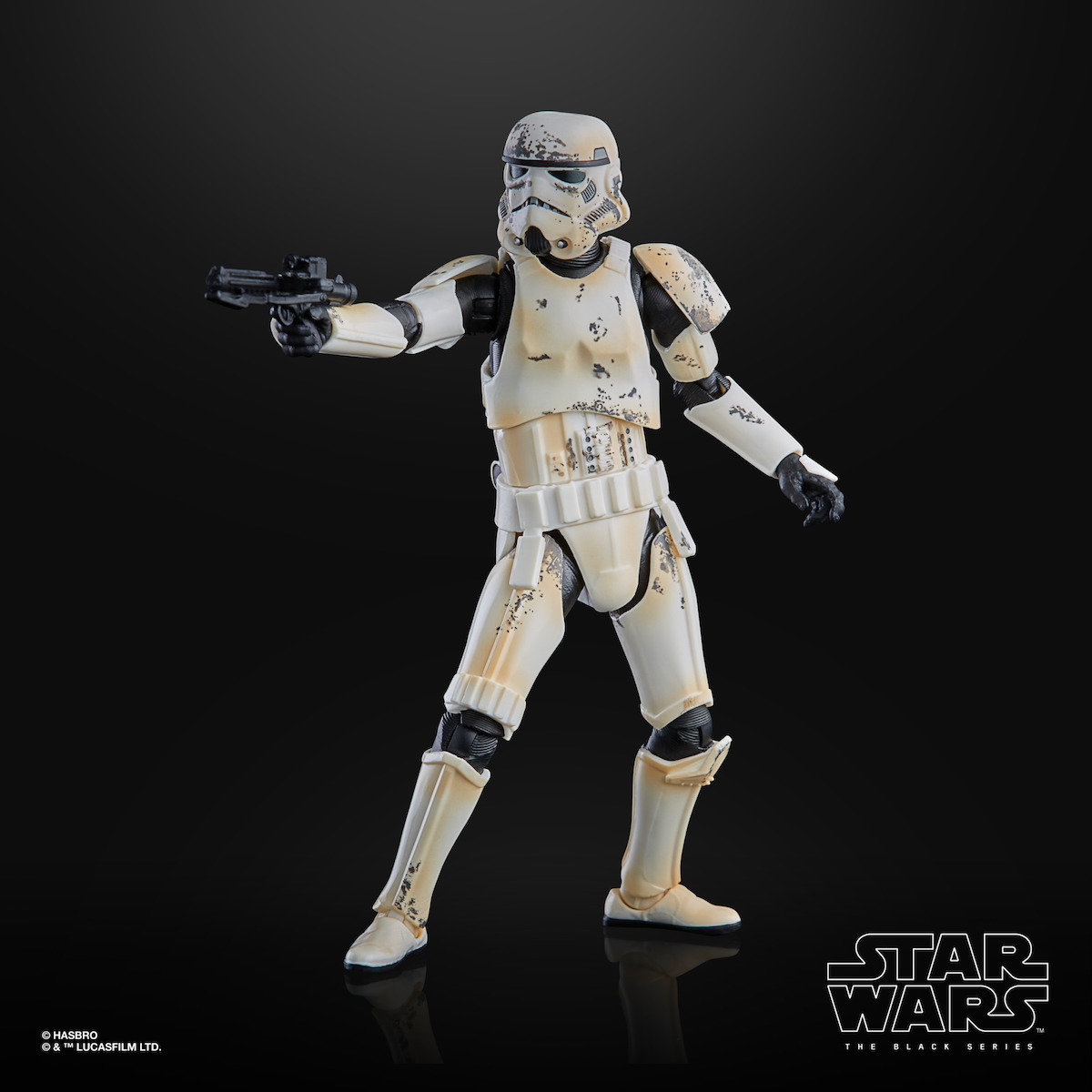 This figure requires a little less Beskar steel than Hasbro’s replica helmet. It’s available for pre-order exclusively at Target ($19.99), and will be in stores soon. Not enough time to find an Armorer, but we don’t really need one anymore now.